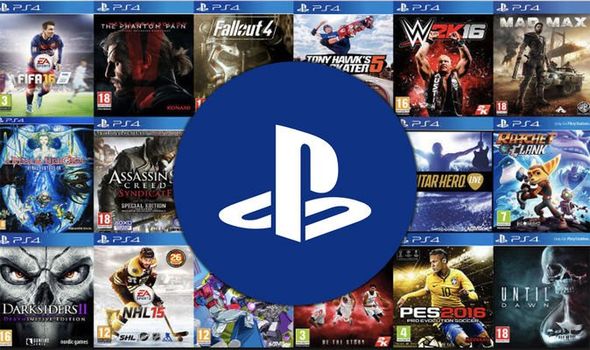 PS4 and Xbox One owners only have a few hours left to download and play a multiplayer classic for free.

As previously reported, gaming fans can give Overwatch a try for free, but only for a limited time.

Available on PlayStation 4, Xbox One and PC, the free Overwatch trial runs until May 28.

The only other drawback is that you’ll need a PS Plus subscription to play online multiplayer on PS4, and an Xbox Live subscription for Xbox One.

“HEROES WANTED,” reads a Blizzard tweet. “Play Overwatch FREE May 21-28 on PC, PlayStation 4 and Xbox One. Tag a friend you’d like to play with!”

And there’s more good news for anybody thinking about upgrading to the full game after the trial ends.

“When you purchase Overwatch after playing in a free trial, you can continue where you left off by keeping the rewards you earned along the way—including skins, icons, sprays, and more!”

With the free trial taking place during the Overwatch Anniversary event, fans can grab a free Loot Box.

The Anniversary Loot Box is said to contain at least one Legendary item, so you should get one of the game’s better skins.

This includes brand new skins launched as part of the new event, including Gargoyle Winston and Academy D.Va.

The Anniversary event brings back all of the previously released seasonal game modes and maps. 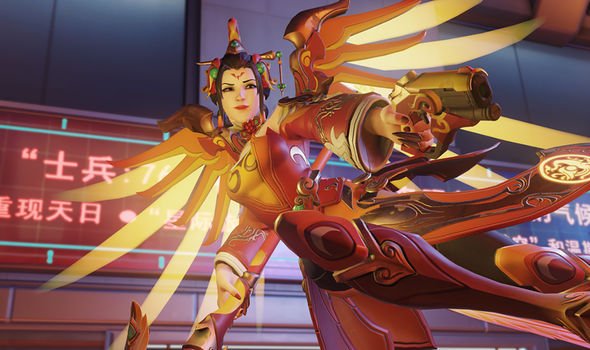 • While the free trial is live, turn on your PlayStation®4 and log in to your Sony account.

• Go to the PlayStation®Store and select Search from the top menu.

• In the search field, type Overwatch.

To download the free Overwatch trial on Xbox One…

• While the free trial is live, turn on your Xbox One and log in to your Xbox Live account.

• Go to the Xbox One Store, then select Search.

• In the search field, type in Overwatch.