Frostpunk 2 announced for 2022 – original free to play this weekend 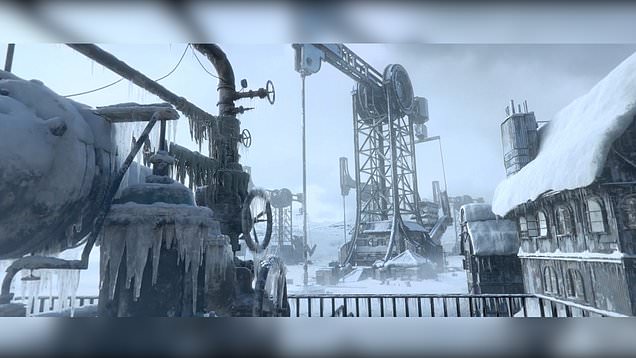 11 bit studios has announced a sequel to their best-selling post-apocalyptic city builder Frostpunk, plus the first one is free from today.

City builders tend to be pretty staid affairs, with the decline of SimCity leading to them being increasingly rare as a concept nowadays. Frostpunk was something different though, as not only was it a great strategy game, but it had a political and environment edge that gave it real bite.

As a welcome surprise it was also a sizeable hit for Polish developer 11 bit studios, selling over 3 million copies, and after several slices of DLC it’s now getting a full sequel.

The sequel will have the same basic premise, in that you play as the leader of the last surviving city on Earth (as far as it knows) as it struggles to survive following a sudden ice age.

Frostpunk 2’s setting is no longer one of simple survival but an attempt to expand out into new areas and move beyond coal to find and extract oil as a resource.

Given how the first game worked the environmental impact, and the toll everything takes on workers and wider society, will be a key part of the experience, as your every decision is potentially ruinous to some segment of the population. 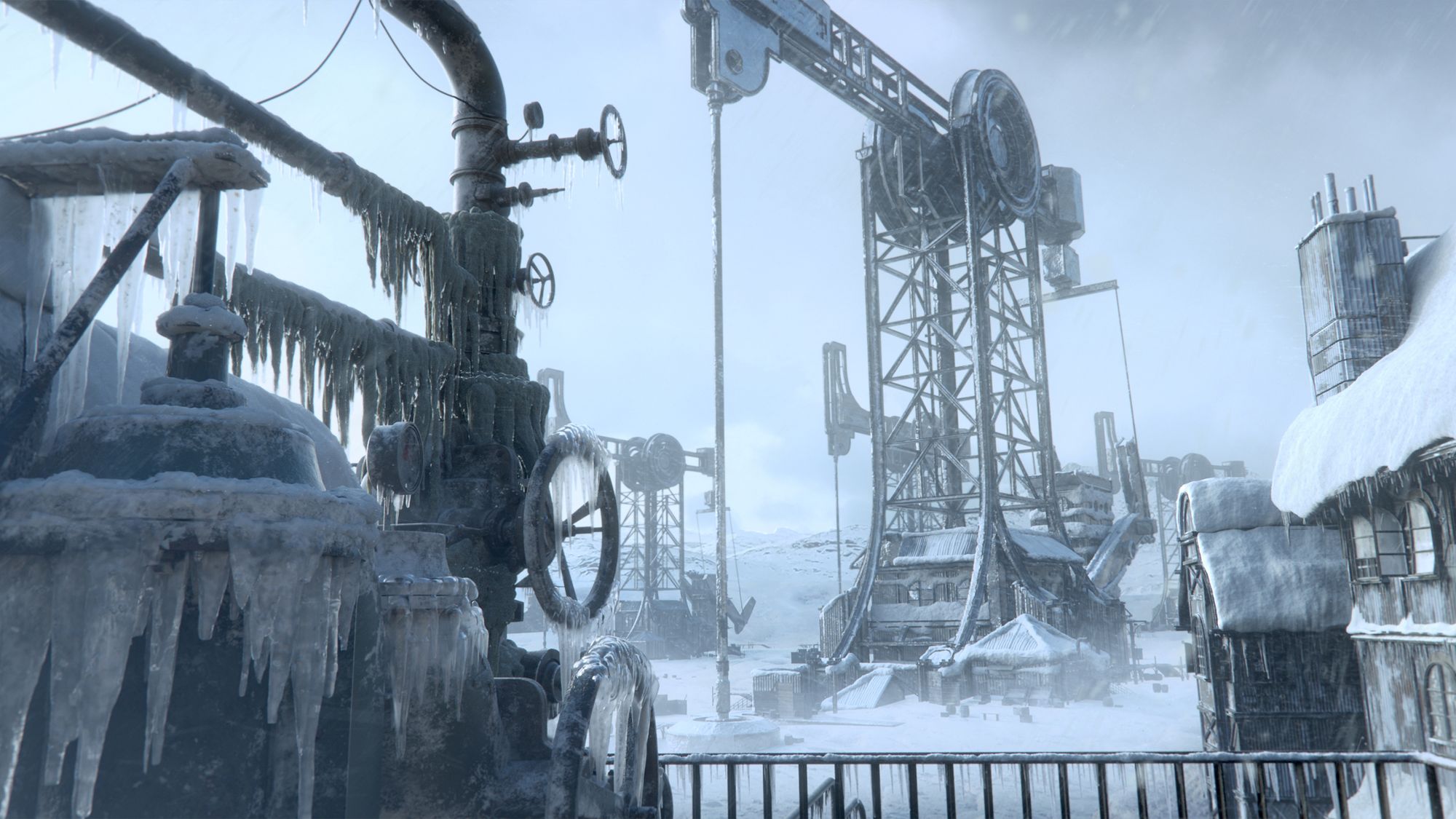 ‘We have more manpower available to focus on all aspects of the game from the scale, the production value, to the quality of UX. Our ambition is to do more than a straight-up sequel. What we aim to deliver to players is an experience that goes vastly beyond that of the original Frostpunk,’ said co-director Jakub Stokalski.

‘What players should expect is a wide universe of choices, freedom to shape the society and the city however they see fit – and reap the consequences. Frostpunk 2 builds on the conflicts of its predecessor – survival vs. human values, life vs. the arctic frost. But most importantly, it adds a new layer that is present in many aspects of the game – be it politics, be it society, be it technological progress – the conflict between humans and their nature’.

If you’re not sure the game sounds like your sort of thing then you can play the original for free on Steam between today, August 12 at 4pm BST and Monday, August 16 at 6pm BST.

Frostpunk 2 is the first of three new in-house projects at 11 bit studios, who are also known for the harrowing This War Of Mine and the Anomaly series of Tower Defense games.

There’s no clue as to what the other two games may be but give 11 bit studios’ track record we’re automatically interested.

Frostpunk 2 currently has no release date and the only format mentioned so far is PC, although the original did get a console version a year after the initial launch.