The PlayStation Blog has just opened the polls for Game of the Year voting. Dozens of categories are available, including PS4 Game of the Year, PS5 Game of the Year, and even Best Use of the DualSense Wireless Controller. You can head over and cast your vote until December 13 at 11:59pm PT, at which time the polls will close and the winners will be calculated.

Nominees for PS5 Game of the Year aren’t too surprising, seeing as there are only a handful of games available for the new system. Here are your choices:

You also have the option to write in your own nominee.

More choices are available for PS4 Game of the Year, including the wildly popular Genshin Impact. Here’s the full list of nominees:

Several smaller awards are up for grabs, including Studio of the Year, Most Anticipated Game, Best PSVR Experience, and Gaming Moment of the Year. Winners will be announced later in the month, although a specific date wasn’t given.

It’s worth pointing out Cyberpunk 2077 missed the cutoff for nomination, but PlayStation did mention it’ll be eligible for nomination in 2021. Based on recent reviews – had it come out on time – it definitely would have been in the running for best game of 2020. Most critics are giving it incredibly positive scores, despite launching with a variety of wild bugs. 2021 Game of the Year voting is a ways off, but we wouldn’t be surprised to see it make an appearance.

To see all the categories and vote for your favorites, head over to the official PlayStation Blog.

READ NEXT: Assassin’s Creed Valhalla Will Be Discounted On The Epic Games Store During The Game Awards 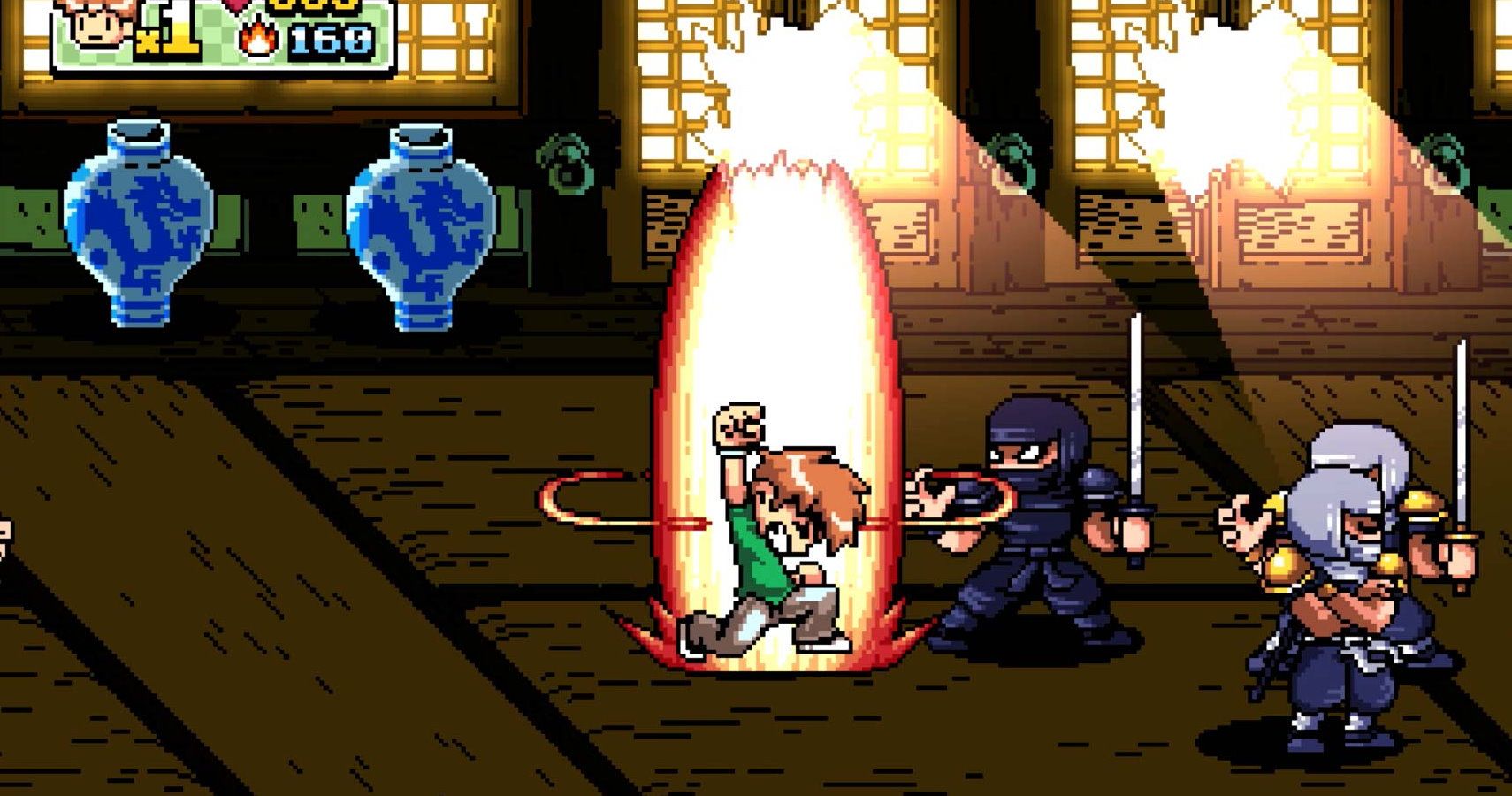