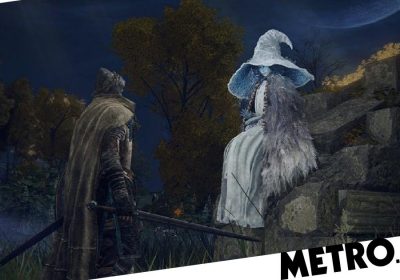 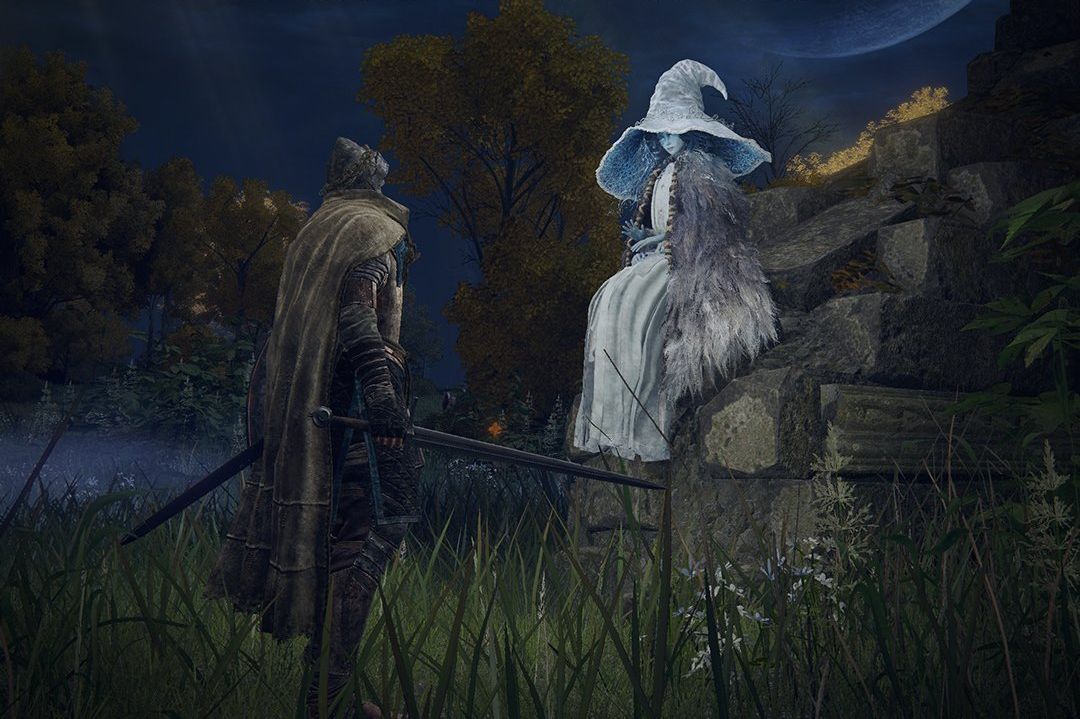 The Friday letters page gets excited about some recently revealed Shenmue secrets, as one reader recommends Reggie Fils-Aime’s new book.

Everything ends
A number of people have been talking lately about coming to the end of Elden Ring and I find myself in a similar position. I’ve already beaten the story and seen and done everything to the best of my abilities. I’m contemplating starting a New Game+ but while I’m sure I’ll enjoy that, the magic of seeing everything new for the first time will not be there and that’s making me quite upset.

I think I’m in a kind of post-Elden Ring depression where I know nothing else out there is going to match up to it and yet the thought of playing through it again is doomed to have an ever decreasing impact. I’m not really that sad, I’m happy in a way, grateful, to have played such an amazing game (and to have actually beaten it, given how hard it is).

I can’t help thinking of those people that after having seeing Avatar got depressed because they couldn’t live in its world and had to go back to mundane reality. I laughed at that when I first heard but now I understand what they mean. When a fictional world is so well realised and as imaginative as this you can’t help but feel the loss when you leave it. I can only hope the DLC is as inevitable as everyone thinks and comes out sooner rather than later.
Tamon

Insider secrets
I’ve been reading Nintendo’s former COO of America, Reggie Fils-Aime’s book Disrupting the Game and I have to say so far I’m enjoying it.

It has some fairly interesting insights into Japanese culture and how Nintendo of Japan expects its employees to conduct themselves. It also has some very interesting business pointers, which I wasn’t expecting. Not that I’m any sort of businessman myself but I should imagine anyone interested in such things could learn a thing or two from it.

I think giving it the big ‘I’m from the Bronx’ was a bit of a push, although I suspect that was more down to the publishers marketing tactics than Reggie himself.

Anyway, if you are at all interested in the world of Nintendo and how business is run you could do a lot worse than pick this book up.
freeway 77

Still falling
I have noticed a few letters recently about Fall Guys and how its appeal seemed relatively short lived and thought I would share my opposite experience.

I played it extensively in the first few months after launch and still regularly go back to it. It is my go to multiplayer game, as I find it a great way to relax and it always puts a smile on my face no matter how well I do.
Pigfish2 (PSN ID)

Shenmue secrets
A few months ago, some Shenmue fans clubbed together to purchase a Shenmue 2 prototype. Yesterday, some very interesting secrets were found; the best of which is Yu Suzuki (the creator of Shenmue) in the game! A couple of years ago, some long hidden secrets were found in the original Shenmue such as Ryo’s hidden dragon punch move and a scene where Nozomi can help beat up some thugs.

It’s incredible that over 20 years later, such hidden treats are still to be found in the hidden world of Shenmue!
bcdcdude

Fake Mario
I thought that the biggest problem with Super Mario Sunshine was that it didn’t feel like a proper Mario game. The hover feature of the F.L.U.D.D. device made jumps easier than they ought to be. It was like a Mario game, but it didn’t play like one. All the other Mario games required some sort of precision jumping that needed good timing.

I can’t remember the Yoshi sections the other gamer was thinking of. I do recall the void levels without the F.L.U.D.D. being brilliant. Nailing a void level on the first attempt made me feel like I was a gaming god.
Alek Kazam

No painting
No matter how some people idolise them, I would put Rockstar Games very much in the same category as Valve and Rare, who can make great games when they put their minds to it but the older they get as a company somehow the less they produce. From a business perspective this seems to be because their existing games (or in Valve’s case Steam) still make tons of money so why spend any making a new one that might not do so well.

As well as being tragically unadventurous I can’t help wondering what the developers at these companies think. These are some of the most respected studios in the history of gaming but what do you do all day if you’re a game designer at any of them and you realise it’s been a decade since you made a new game?

If you were a top designer at Rockstar or wherever wouldn’t it be incredibly depressing to sit there twiddling your thumbs all day? Or, just as bad, constantly come up with prototypes that never make it to a full game. I guess the answer to why do they stay is that they’re well paid for their time but I can’t help thinking it’s all a terrible waste.

It’s like having Picasso as a full0time employee but then locking him in a cupboard and telling him he’s not allowed to paint – if he’s good he can maybe think about what he’d like to paint, even though he’ll never be allowed to do it. What’s the point?
Crispen

I love Lucy
Can I just say that I love Lucy Orr’s articles on tabletop gaming and board games generally. I’ve never managed to get into them myself because, despite trying, I never found a group of friends that were as keen. Despite that, I love reading her articles because she’s clearly so passionate about it!
Moriosi

Thank you for a good Warhammer article, coincidently on this month’s Edge magazine, and inside, is Warhammer 40,000: Dark Tide.
Andrew J.
PS: The mystery game on the Epic Games Store is Borderlands 3, free until next Thursday at 4pm when there is another mystery game. Have a good weekend GameCentral and readers!

Repeat performance
Fascinating to see the Xbox outsell PlayStation in Japan, although I would’ve bet that was the first time ever – I didn’t realise it had happened multiple times before. Although I suppose if you’re good enough to release weekly stats then the stars are bound to align sometime.

I think it’s obvious the Xbox Series X/S will be at least as successful as the Xbox 360 but still basically a non-entity in Japan. It also illustrates again why it’s pointless trying to compare sales figures at the moment since in this example the PlayStation 5 sold 50,000 one week and less than 3,000 the next. People are just buying everything there is, basically.

That doesn’t mean it’s not good news for Xbox though. If they do as well as the Xbox 360 in every territory, that is they sell the same or more as the Xbox 360 did, then they’ll have a console that sales almost the same as the PlayStation 5. More than that, it’s still called the Xbox 360 era, not the PlayStation 3 era, because the 360 was clearly pushing the agenda on everything during that time, especially innovations like online play.

Microsoft’s problem was that it didn’t have global appeal and was too fixated on making games that appealed primarily, or in some cases almost solely to Americans. Unfortunately I don’t think that’s really changed in this era, and Microsoft made a bad mistake on only buying up American and UK developers during its spending spree.

We’ll see how things play out but if this gen is going to be a rerun of the Xbox 360 era I’m fine with that, it was one of my favourites.
Rascal

Inbox also-rans
What a complete and utter disaster Battlefield 2042 has been. I look forward to EA learning absolutely no lessons from it and rushing out a new sequel as soon as possible, that is just as much full of bugs and missing content.
Winston

Never mind The Last Of Us, a remake of Red Dead Redemption seems like a waste to me too. The end of the second game was already more than enough nostalgia pandering for me. For heaven’s sake, just get on and make something new!
Salban

This week’s Hot Topic
The subject for this weekend’s Inbox was suggested by reader Tony T., who asks what’s the longest you’ve waited for a video game to be released?

With the news of Starfield’s delay – which is unlikely to be the last such announcement this year – what’s the most disappointed you’ve been with a game delay and how long did you keep following it until it was out? If it even did come out.

Do you generally follow a game all the way from its announcement to its release or do you tend to only pay attention closer to launch? What game has most rewarded your loyalty and which one do you wish you hadn’t wasted your time on?