Home » News » Games Inbox: What are you expecting from Elden Ring?

Games Inbox: What are you expecting from Elden Ring?

The evening Inbox asks whether EA deserve their negative reputation, as one reader worries about the death of game shops.

Elden Ring basically sounds like a dream game for From fans. I guess some will be upset that the level design will be less intricate than previous games but I think the chance to shake things up while still keeping a lot of the basics sounds great. The obvious comparison seems to be between old school 3D Zelda and Breath of The Wild, and it sounds like they are making a lot of similar decisions to what Nintendo will have had to do.

The thing that gets me is that the budget on this must be pretty huge, which is a surprise but a very welcome one. I love that Dark Souls became such a huge influence, I imagine From were more surprised than anyone but for me it’s one of the most deserved and encouraging success stories of recent years.

The worry would be if they were going to dumb things down but I don’t think anyone would do that with From or Dark Souls, as it’s not as if they’re mainstream names. Basically, everything looks like the perfect set up for a potentially perfect game, and I don’t think that’s hyperbole at all!
Rinser

I think that news about EA execs giving their bonuses was quite an eye-opener and not something I would expect from the company. The only time I’ve heard about something like that was from Iwata and his board when the 3DS was doing badly and they took a pay cut, and I really didn’t think EA and Nintendo would be the only two companies to show that kind of self-awareness.

It does show how some companies get a reputation and when the facts don’t fit people just try to pretend or ignore it. EA are pretty nasty company if you’re a customer but I can believe that they do feel at least fairly protective of their developers and what leads to them being laid off or shut down is EA’s incompetence not the fact that they’re evil.

Likewise, Activision are always being painted as just as bad based purely on the fact that Call Of Duty is popular and pretty much nothing else. While we ignore Nintendo’s trigger-happy lawyers, Sony’s bullying tactics, and the fact that Microsoft is only in the position they are because they shut down most of their developers. There’s good and bad in all people and all companies, so I’m not sure there’s much point in generalising them, except to feel good about ourselves.
Serge

The one thing I haven’t seem many people talking about with the rise of game streaming and digital downloads in general is what happens to game shops. A reader wrote in the other day about his local store closing but what about GAME? I read a story the other day about them maybe being bought out but who would buy a company that’s basically Blockbusters a year or two before Netflix becomes big?

My local GAME already sells as many phones and merchandise as it does actual games so god knows what it’s going to look like before the end. I don’t think it’s anyone’s fault really. People talk about the high prices at GAME but they’re not big enough to undercut the likes of Amazon so there’s not really much they can do.

Soon the only thing you’ll need to buy physically is a controller and maybe a console and I’m sure there’ll be lots of easier ways to do that than venturing out onto the high street.
Gorf

After watching Microsoft’s E3 conference I thought it was a huge let down to be honest. They had the whole show to themselves and Phil Spencer (who I can’t stand) said they would be going all out. If that’s all out I’d hate two see them not. And this Game Pass, it’s a really good idea but one problem: the only new games that are going on it are the first party Xbox games. The latest Assassin’s Creed, Mortal Kombat, and all the others aren’t signing up for it until they’re out for at least two years minimum and the reason is they can get more money selling them without Game Pass.

I haven’t looked at the list of games on Game Pass but I bet 75% are over two years old and the other 25% are made by Xbox themselves. And now they have bought out a PC one which will have the same problem: lack of games. And is it me or has Microsoft got more consoles out then exclusive games? If not it won’t be long till that’s a fact. Anyway, good idea with Game Pass, just a shame no developers are signing up for it.
david

RE: Anon’s letter about reusing game maps in other games (I’m usually interested in what Anon has to say but I do think you print too many of his letters).

It got me thinking about an idea I had while I was snowboarding in Zelda: Breath of the Wild. One of the big game developers could make a big open world with countryside, mountains, deserts, seas, lakes, maybe a city and a handful of towns and villages.

Make it available to download for free then add various types of video game in as paid-for downloads: snowboarding, racing (on land and water), Pilotwings clone, first person shooter, etc. with different areas of the map sectioned off for different tracks and levels.
Dominic

GC: We assume you’re joking, but Anon just means the reader didn’t give their name. It’s not the same person every time.

I’m surprised that I haven’t seen it mentioned more in the Inbox, but I wanted to write in and praise Blood & Truth – what a fantastic game and showcase of exactly how good VR can be! I’ve been playing through it in short bursts over the past week or so and have absolutely loved every minute of it!

I’m not so fussed about the next generation consoles because I think that the PS4 Pro and Xbox One X heralded the era of 0.5 step upgrades, with the next gen you might have some faster load times, maybe some improved artificial intelligence, and things will look a bit rounder and shinier, but graphics are already becoming so realistic that things are eventually going to plateau.

I’m more interested to see how VR will develop. PlayStation VR is great, but there is still so much more that can be done to improve it! I’ve also been having a blast with Crash Team Racing over the weekend too, I never played the original so it’s been a learning curve after playing Mario Kart most of my life!
Rickandrolla (PSN ID)

Will be seeing a E3 preview of Shenmue III from you GC? I’ll be disappointed if we don’t.

I watched the various gameplay videos on YouTube and it looks really, really good. The atmosphere is right and I’m feeling quite hopeful that it will be as good as the previous games.

I do expect there will still be a few bugs on release, that is if it doesn’t get pushed back again.
Oni-Samurai (PSN ID)
Currently playing: Marvel’s Spider-Man

GC: It didn’t have much of a presence at E3 and we didn’t see it.

I don’t know about any other GC readers but everything so far about the Mega Drive Mini reveal has just been getting better and better. From the games list to the fact M2 are doing the emulation work, even those silly Japan-only attachments. It’s all music to the ears

I’m still amazed I’ve resisted the Classic Mini SNES. Although I was more a Sega player growing up, so there is more nostalgia attached to the Mega Drive, I don’t think anyone could argue against there being more SNES games that have a timeless quality to them.

But with a massive gaming backlog and now Games Pass I just have more games than I can possibly play and so these mini consoles would become just an ornament.

I’m sure there will come a time where I will just relent and buy one but form now I’m standing strong.
irve77 (gamertag/PSN ID)

GC: Okay, but they have tended to sell out or be subject to inflated pricing over time. The Classic Mini SNES is currently £110 on Amazon.

I still think the gen 1 pokémon are the best. Squirtle and Charmander and all their evolutions are great, although I can’t say I ever really liked Bulbasaur. What is Bulbasaur anyway? Is it a plant or a creature?
Becknir

My favourite pokémon is Gengar, but all the ghost pokémon are great because they have such horrific backstories. I don’t know why they’re tolerated if they were a real thing in that world.
Nintz

The subject for this weekend’s Inbox was suggested by reader Tully and asks what would you make the launch title for the PlayStation 5 and/or Project Scarlett?

Despite E3 having just taken place we still have no clear idea about what’s happening with the next gen formats, even though they’re due to launch next year. But if you were in charge what game or games would you ensure were available on the new consoles from day one?

Would it be part of an established franchise or something brand new? If it is new, what kind of game would it be and how would it take advantage of the more powerful hardware? Are there particular types of game that either company are currently missing? And if Nintendo announces a new format soon what would you advise for them? 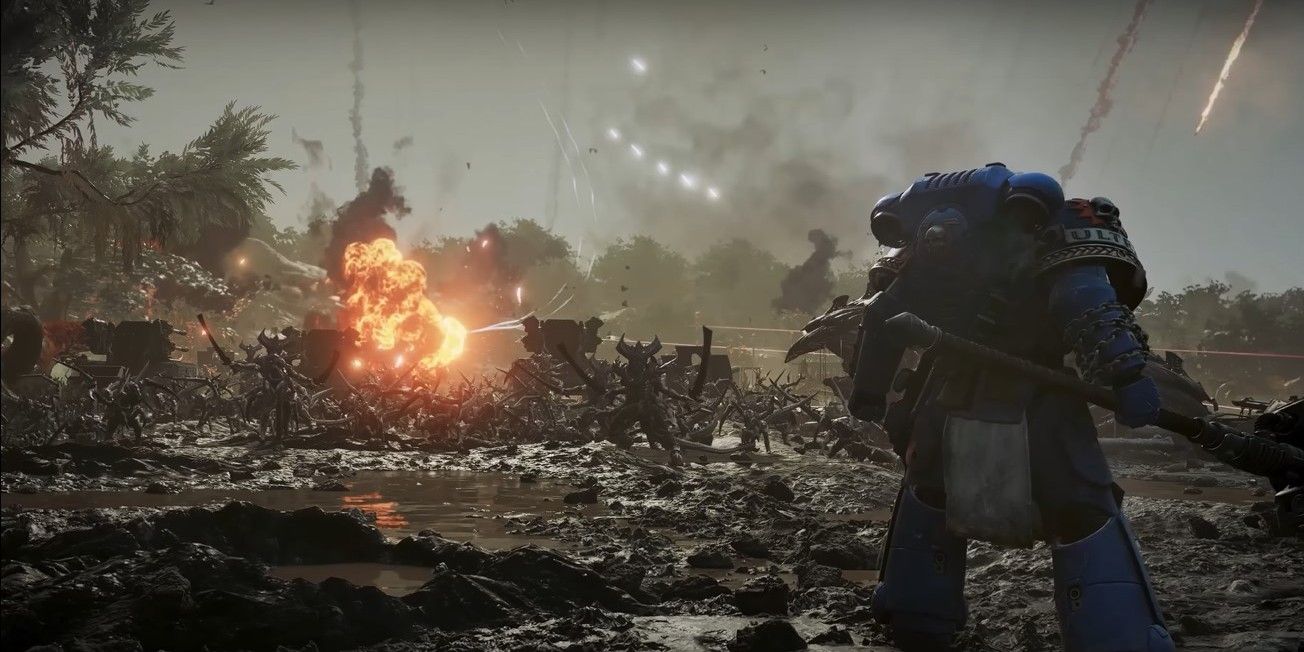 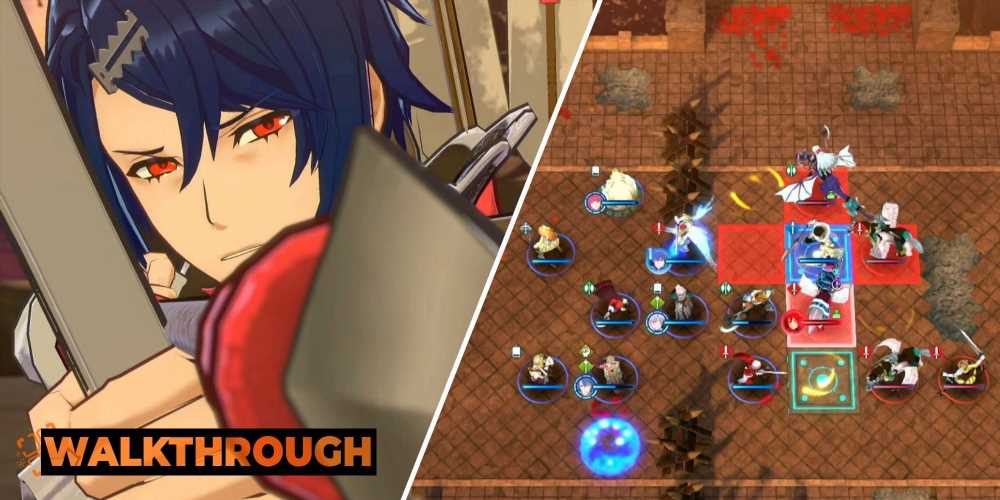 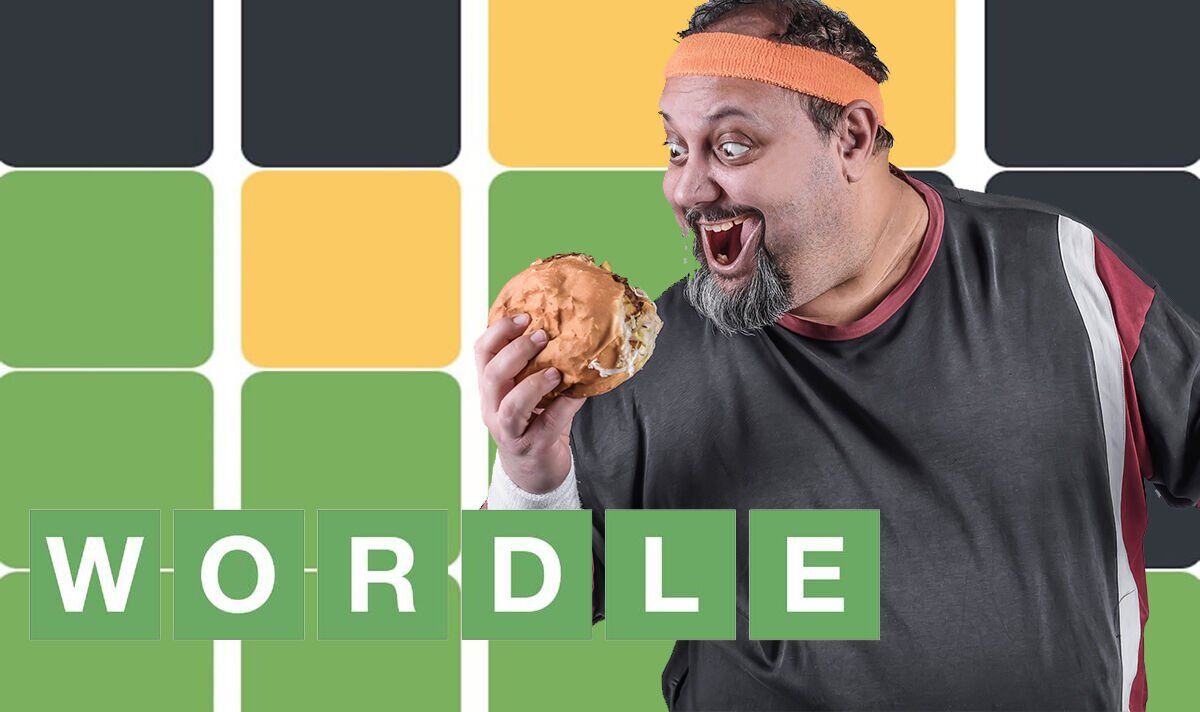