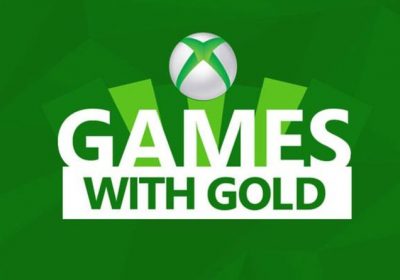 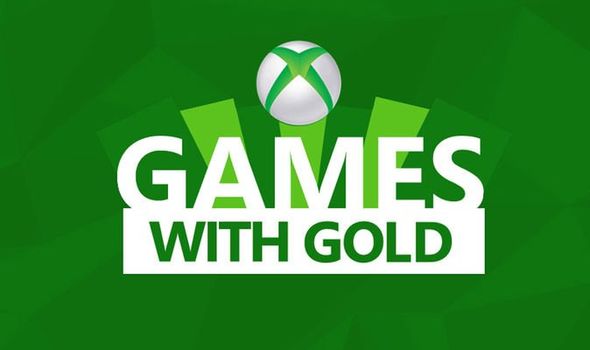 Games with Gold April 2021 selection of free Xbox games is only a few days away from launching. And as fans wait for the official reveal from Major Nelson of the next Games with Gold line-up Xbox fans can pick up some great money saving deals. If your Xbox Live Gold or Xbox Game Pass Ultimate subscription is coming to an end, and you want to continue accessing the Games with Gold library of free games and play online via Xbox Live Gold, then CDKeys are running some great offers.

First up, CDKeys has reduced the price of Xbox Live Gold membership across a range of options.

If you want to top up your Xbox Live Gold plan with a year’s worth of access then you can make a big saving.

Alternatively, if you just want an extra six months worth of access you can save 20 percent on this plan – which usually costs £29.99 and is reduced to £23.99.

Alternatively, if you want access to Xbox Game Pass Ultimate – which includes both Xbox Live Gold and Xbox Game Pass membership – then CDKeys has you covered too.

If you decide to get Game Pass Ultimate instead of Xbox Live Gold membership, or already have access to XGP Ultimate, then this coming week will offer you a double dose of good news.

Besides the new Games with Gold line-up going live on April 1 on the same day Outriders will also launch on Games Pass.

This is a huge deal as triple AAA third-party titles don’t tend to launch on Game Pass on day one, typically arriving on the Microsoft service further down the line. 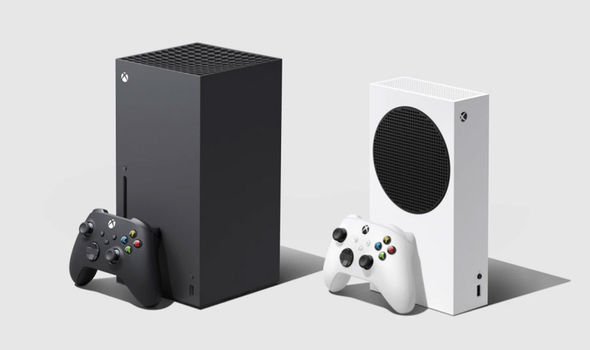 We’ll have to wait and see what other free games could be launching at the start of April on Games with Gold.

Predictions have also been made about what titles could be included with the next Games with Gold line-up with the original Life is Strange one of the picks.

The upcoming reveal and launch of the Games with Gold April 2021 line-up also means time is running out to download some of the games from March’s free games selection.

March 31 is the final day to get Warface: Breakout and Port Royale 3 while Vicious Attack Llama Apocalypse will no longer be available as a free GwG download after April 15.

This article contains affiliate links, which means we may receive a commission on any sales of products or services we write about.