GameStop’s Profits Dropped A Staggering Amount This Past Holiday

Things aren’t looking up for GameStop. Once known as the best retailer in town for your gaming needs, the company has been struggling to remain relevant in the digital age. After closing hundreds of stores last year in an effort to increase profits, it seems that the company just can’t avoid declining sales.

In its recently posted financial earnings report for the 2019 Holiday season, GameStop saw a decrease in sales of around 27.5% compared to 2018. As if fate wasn’t down rubbing salt in the wound, even same-store sales decreased by a similar margin to the tune of 24.7%. Talk about getting kicked when you’re down.

GameStop’s CEO George Sherman attempted to explain the decline by reasoning that the impending launch of new consoles is making customers wary of investing in hardware. “We expected a challenging sales environment for the holiday season as our customers continue to delay purchases ahead of anticipated console launches in late 2020,” Sherman stated. 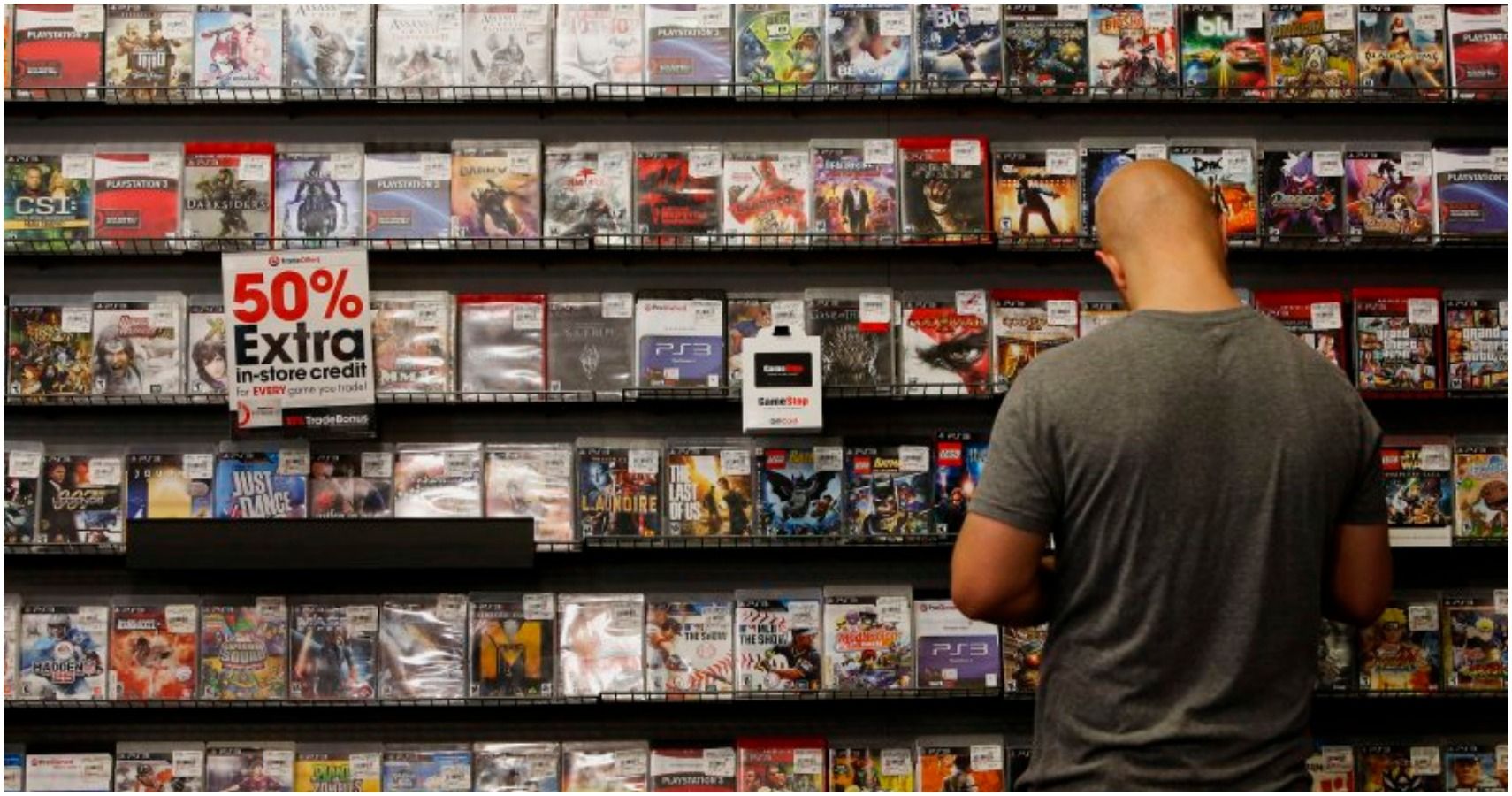 “However, the accelerated decline in new hardware and software sales coming out of Black Friday and throughout the month of December was well below our expectations, reflective of overall industry trends. On a positive note, we continued to see growth in the Nintendo Switch platform, which supports our view that our sales will strengthen as new consoles and innovative technology are introduced.”

Hedging its bets on next-generation hardware, GameStop had to face its current reality and cut its financial predictions. The company performed roughly four times as worse as it anticipated. There could be any number of factors for that decline, but it does seem likely that the drawn-out console generation is to blame. Why invest in a PS4 when the PS5 is a year away?

Many (myself included) aren’t exactly fans of GameStop, but competition in the retail space is only a good thing. With stores driving others to match prices and gain attention, customers end up winning in the end. If GameStop does happen to shutter -which seems more likely by the day-, then there’s a chance other retailers will step up to the plate. Maybe they won’t have the brand recognition, but a store dedicated strictly to games doesn’t feel necessary anymore.