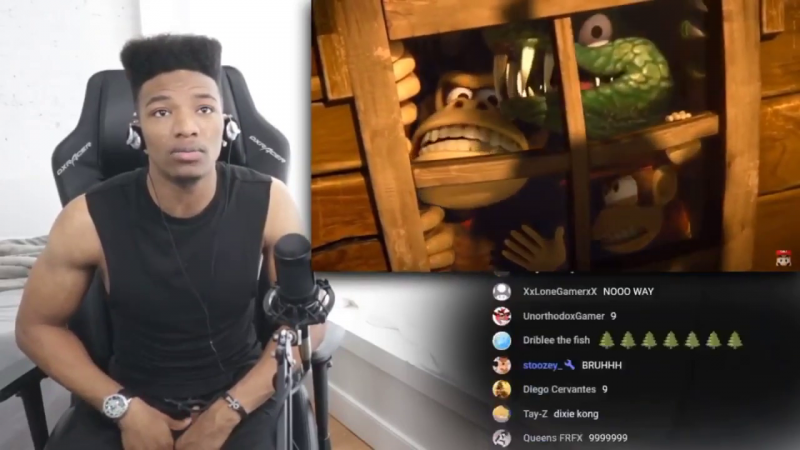 Desmond Amofah, a gaming personality more commonly known as Etika, has been found deceased at age 29 after a several-day search, according to the New York City police department. Our thoughts and prayers are with Desmond’s loved ones.

Amofah was a Nintendo-focused YouTuber who specialized in reaction videos, where his enthusiasm for new announcements would often be shared around the internet. He would sometimes come close to fainting in response to games or characters that he liked being revealed. Over the years, however, Amofah appeared to be going through a mental breakdown according to worried fans and would occasionally make threats of suicide. During one wellness check, Amofah reportedly told police he had purchased a gun with intentions of ending his life, which prompted his arrest and hospitalization.

Amofah went missing on June 19 after a video titled “I’m Sorry” went live and was immediately taken down, leading to a lot of concern about his well-being. Several items, including his gaming monitor, were removed from his apartment, leading some to hope that he was simply disappearing of his own volition for a temporary period. The police noticed that his locks were broken, however, and discovered a number of personal items of Amofah’s strewn about the Manhattan Bridge. The NYPD officially identified his body today, though no other details have been released.