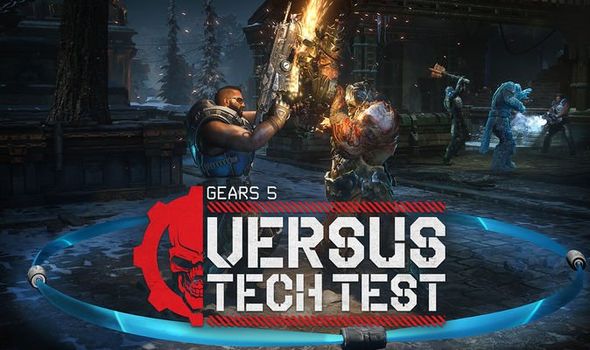 Xbox One owners can enjoy a free game this weekend, as the Gears of War 5 Tech Test goes live for fans.

Unlike the original Tech Test – which was only open to pre-order and Games Pass owners – the second Tech Test is open to all Xbox Live Gold subscribers.

And the countdown has well and truly begun, because the Gears 5 Tech Test begins later today (July 26) at 6pm BST in the UK. It ends at the same time on Monday, July 29.

To ensure you don’t miss a second of the action, fans can pre-load the Gears 5 Tech Test early. If you took part in last week’s test, you can jump right in using the same download.

It’s also available on Windows PC, although you should check out the system requirements further down the page to see if your PC can run it.

The second Gears 5 beta contains game modes such as Escalation, Arcade and King of the Hill.

Newcomers will need to enlist in the Boot Camp training mode first, while previous players can hit the main modes from the off.

Check out the Gears of War 5 Tech Test trailer below for a closer look at what you can expect from this weekend’s trial.

“Multiplayer fans of all types can enjoy this weekend test session, as you’ll get to play Escalation (our updated competitive game type) along with Arcade (a new and approachable multiplayer game type) and a longtime fan favorite: King of the Hill,” Microsoft explains.

“For players new to Gears or those that want to practice their skills and learn new mechanics we’ve added our new training mode – Bootcamp.”

As Microsoft points out, the Tech Test also gives fans the chance to unlock exclusive rewards ahead of release.

“The Tech Test also features a short Tour of Duty, which is a series of challenges for players to earn content – completing all these challenges unlocks an exclusive Tech Test Banner.” 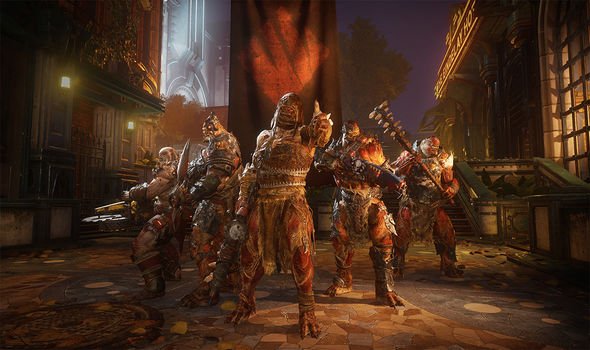 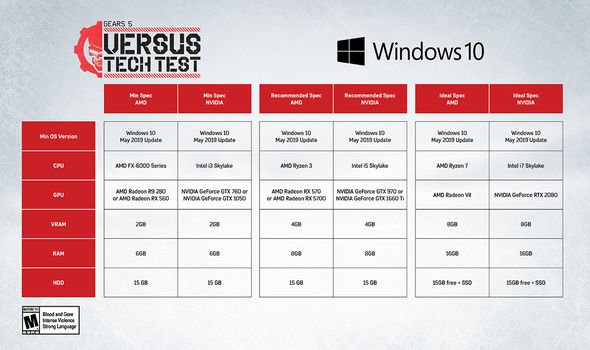 “Players can also unlock three Versus Weapon Skins by completing some additional challenges,” the post continues. “This is your last chance to be among the first to play Gears 5, so jump in now!”

Exclusive to this week’s Tech Test is the Wreath Bloodspray, which can be unlocked by completing one match.

Anybody who misses out on this weekend’s action will be able to play Gears of war 5 in full on September 10.

Xbox Game Pass Ultimate members and Gears 5 Ultimate Edition owners will be able to play even earlier on September 6.