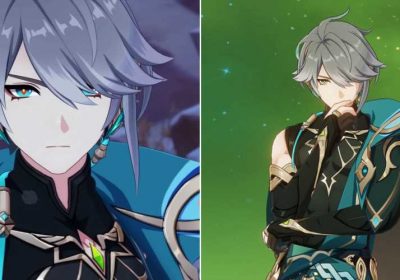 Alhaitham was one of the most anticipated characters in Genshin Impact, and his design and skill set did not disappoint. He's a five-star character who uses a Sword as his weapon with a Dendro vision. The character was released alongside the Desert of Hadramaveth in the Version 3.4 update for the first time.

Apart from being a great asset for combat in the game, he also helps a lot when you're trying to explore the open world because of his teleportation ability. Alhaitham is one of the few characters who are great for beginners and veteran players. 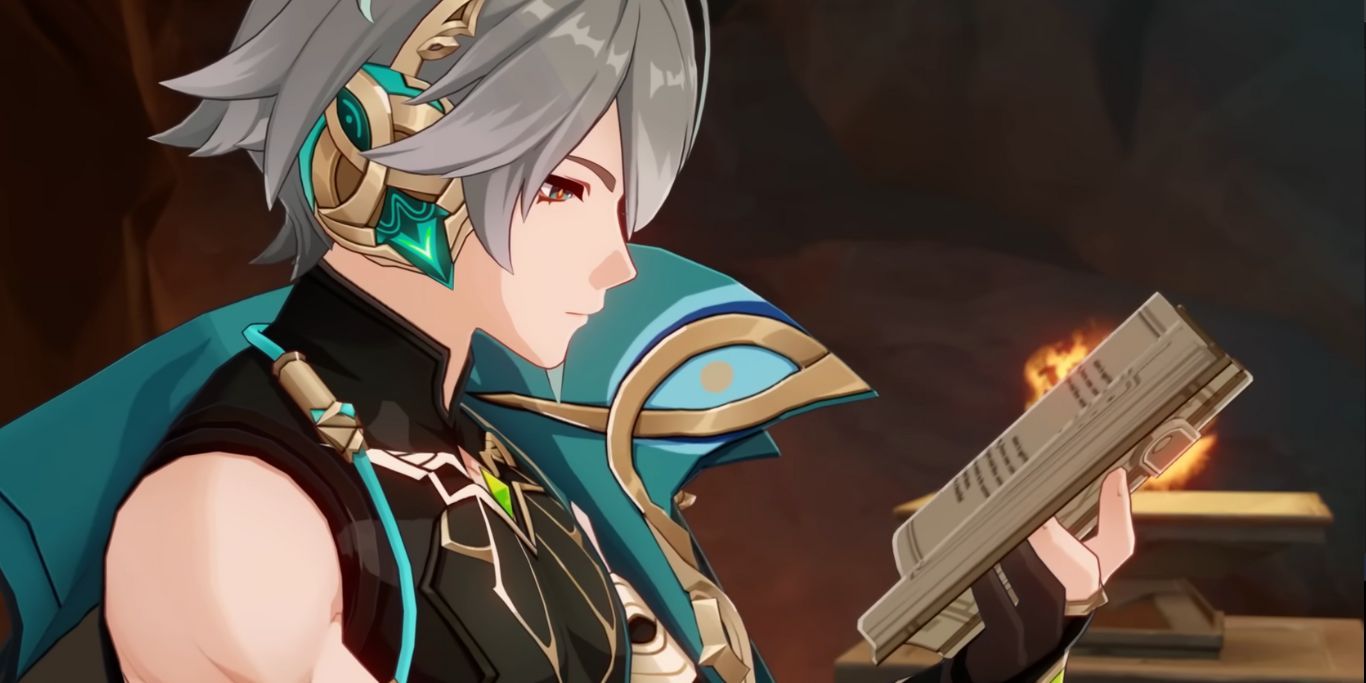 Sumeru was the fourth region that was released in Genshin Impact when the Version 3.0 update was released. This update also saw the introduction of the seventh element known as Dendro. Apart from new Dendro characters, players also got a bunch of new Dendro reactions to play around with.

Every Dendro character has been somewhat reliant on different reactions, but Alhaitham performs the best if you use him as a reaction carrier. This is because of a few reasons:

Elemental Mastery is the stat that determines the effectiveness of your reactions. By default, every character has zero Elemental Mastery, and you have to build this stat up from scratch on the required characters.

There are two main factors when it comes to building a character in a certain way: artifact sets and weapons. For Alhaitham, the best weapon in the reaction carry build is Iron Sting. The weapon gives him 165 Elemental Mastery and increases all his damage by 24 percent at refinement five.

Iron Sting is a craftable weapon that every player can get if they have a Sword Billet. While the billet isn't easy to get, you can get at least one for free by grinding the open-world exploration in different regions. If you've been playing the game for quite some time, you might already have enough to bring this weapon to refinement five.

As a replacement for this weapon, Toukabou Shigure can also be used on him. Apart from the 165 Elemental Mastery, this weapon lets you deal extra damage (up to 32 percent) to a single enemy. It can be great if you're planning to fight boss enemies.

Although, this weapon was time-limited and could only be acquired during an event in Version 3.3. Although, if you participated in the event, you should already have the weapon on refinement five.

Moreover, you can use the four-piece Gilded Dreams artifact set to get full value out of this build. When you have four artifacts belonging to this set, you'll be able to get an extra 230 Elemental Mastery on Alhaitham when all your team members belong to any element other than Dendro.

With this entire build, you'll easily have 600+ Elemental Mastery on this character, and you'll be able to carry different Dendro reactions like Quicken, Bloom, or Burning while dealing a ton of damage. 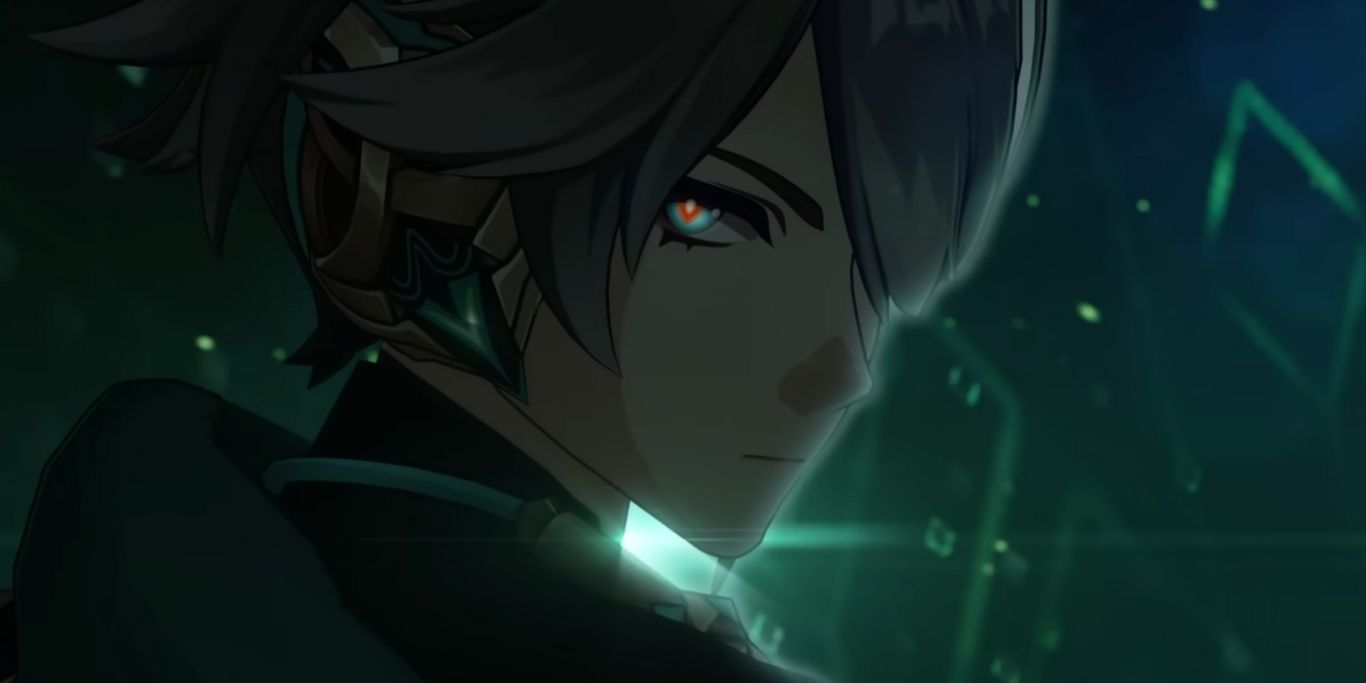 After looking at the phenomenal animations of Alhaitham's Elemental Skill, Burst, and normal attacks, a lot of players would like to build him as a main DPS. This build also allows you to use him in an exploration team where you won't have to set up different reactions for killing every opponent.

Even though this is a DPS build, you'll still need a bit of Elemental Mastery since his abilities are scaled on that stat. But you can change the weapon and artifact set to make him more independent.

Firstly, the two best weapon choices for this are the Black Sword and the Light of Foliar Incision (Alhaitham's signature weapon). Both of these weapons can give you a ton of extra damage when you're using your Normal or Charged attacks. Although, the latter will increase your damage based on your EM.

Another problem is that both of these weapons can be quite hard to acquire for some players. Black Sword can only be obtained if you spend real money and purchase the premium tier of the battle pass, and Light of Foliar Incision can give you a hard time because of the Weapon Banner pity system.

As a replacement, Blackcliff Longsword can be used if you're a free-to-play or low-spending player. This weapon can be acquired from the Paimon Shop if you have enough Starglitter.

Deepwood Memories is the perfect artifact set for Alhaitham's selfish DPS build since it gives you a Dendro DMG bonus of 15 percent with two pieces. Moreover, the four-piece of this set shreds the opponent's Dendro RES, allowing you to deal more damage.

If you're using Alhaitham's signature weapon for this build, it could be an idea to put Gilded Dreams on him while having another character with a four-piece Deepwood Memories artifact set. This will allow you to get extra EM while having the Dendro RES shred as well. 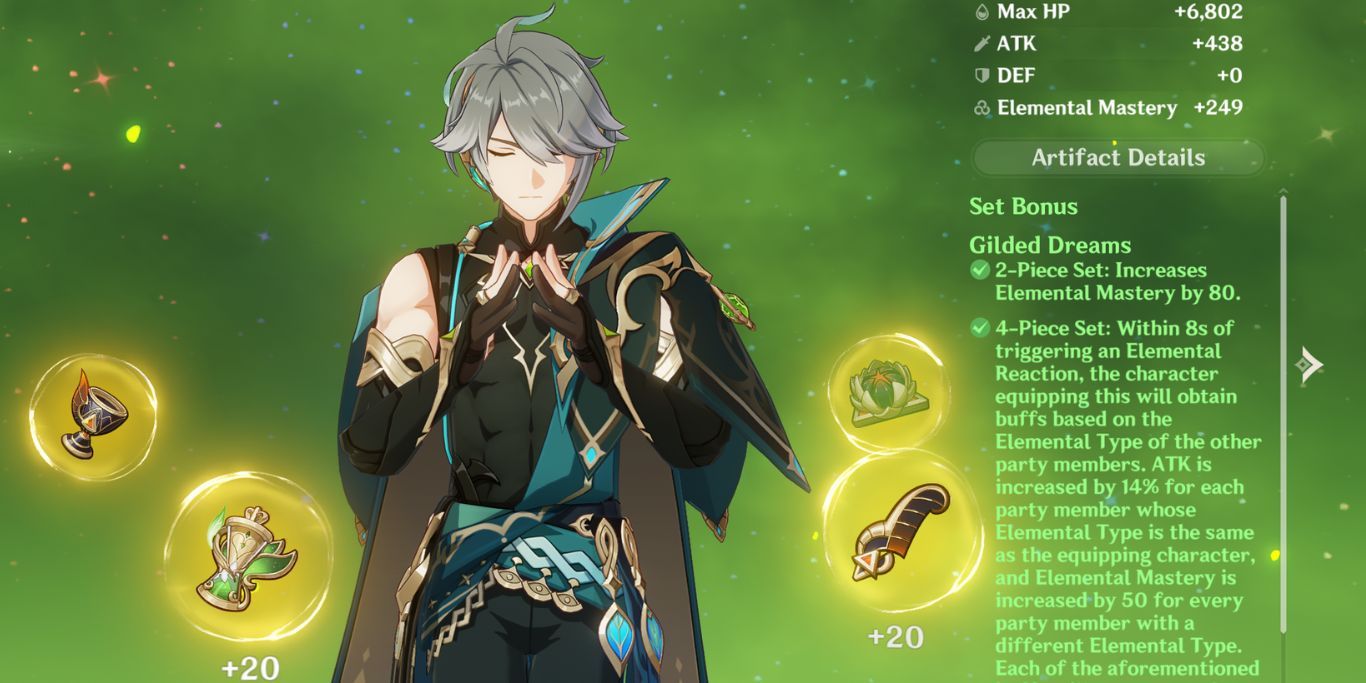 Even though Alhaitham can have two different builds, his artifact stat priority remains the same because of his scaling. Here's what you should be aiming for:

If you're using the reaction carry build on Alhaitham and don't particularly care about his personal damage (for example, if you're using him to trigger Bloom), you can replace the main stat on Circlet and Goblet with Elemental Mastery as well. 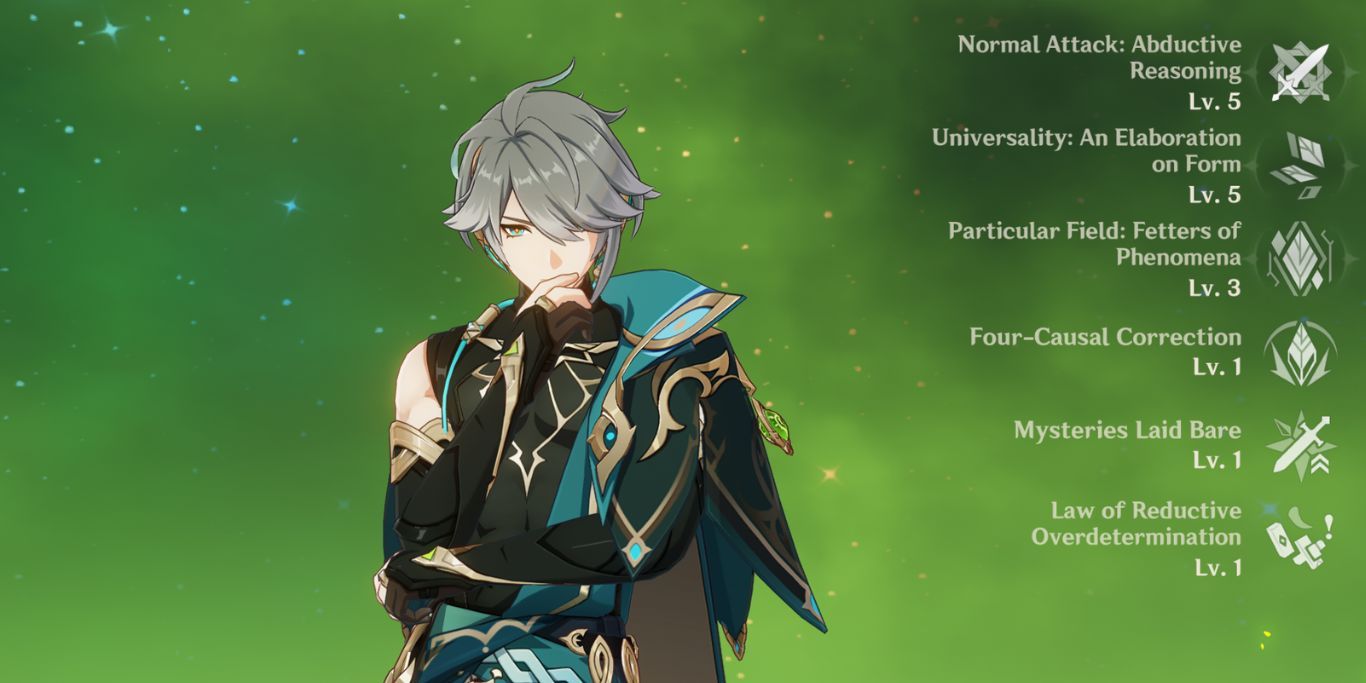 Hoyoverse doesn't release a lot of characters that require players to upgrade all three of their talents, but Alhaitham is one of them. You'll get the most damage from his basic attacks, making them the utmost priority. Other than that, the Projection damage from the mirrors is based on his Elemental Skill.

You can get the mirrors even while performing a Charged or Plunging attack, which will also deal Projection damage. So, if you want to get good value out of this damage, his Elemental Skill should be upgraded next. Finally, you can upgrade his Elemental Burst at the end. 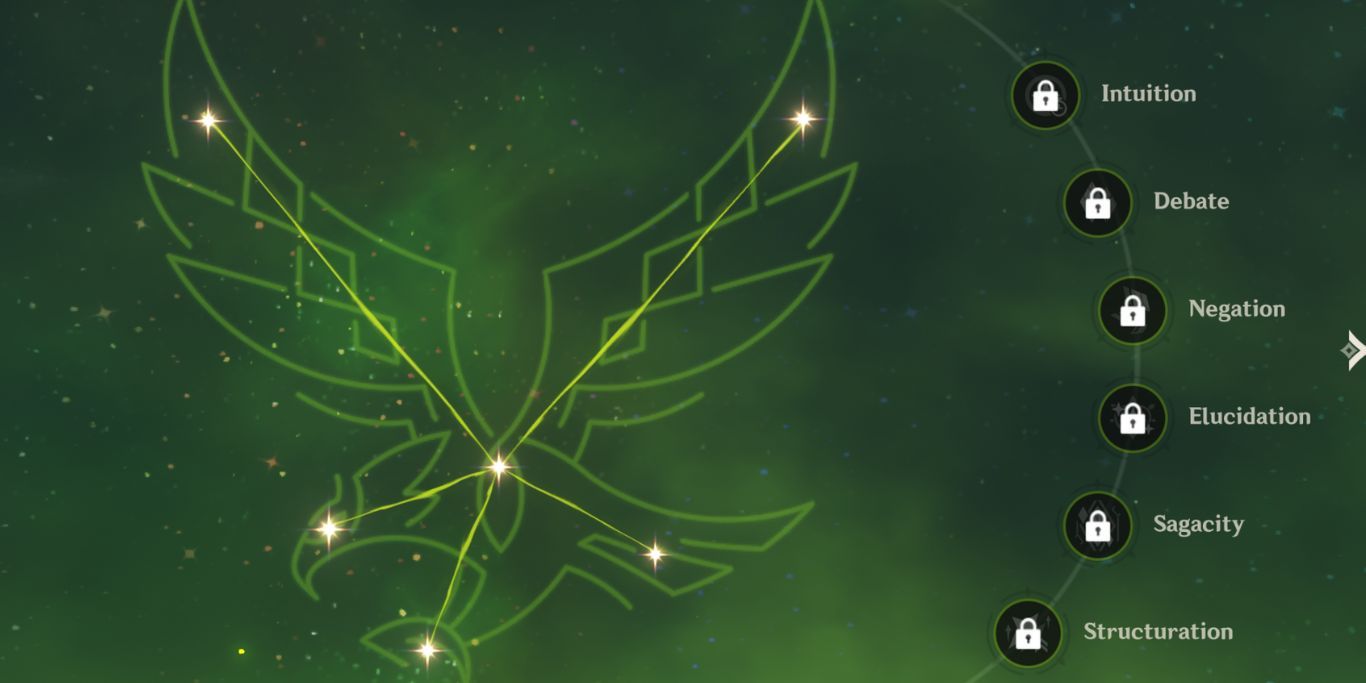 Just like every other character, Alhaitham also has six constellations that change his combat in some way. While he's not a constellation-reliant character, here's what you can expect: