Any new online game is bound to have some bugs and glitches when it launches, but Genshin Impact seems to have had more than its fair share in the few weeks since release. This could be especially frustrating to players who only want to play it as a single-player experience but run into errors related to the game’s requirement for online connectivity. That’s exactly the case with error code 4206. If you’re seeing this error when trying to connect to Genshin Impact, here’s what you need to know about it and how you can fix it to get back to playing.

How To Fix Error Code 4206 In Genshin Impact

Error code 4206 has only really been springing up in the last week or so, but thankfully players have already deduced what it means and what steps to take to resolve it. This error has been narrowed down to being an issue with the game reading your IP address, and thus not allowing you to connect to the game’s servers. There are two main reasons that this issue can crop up, and two solutions you can try depending on your situation. 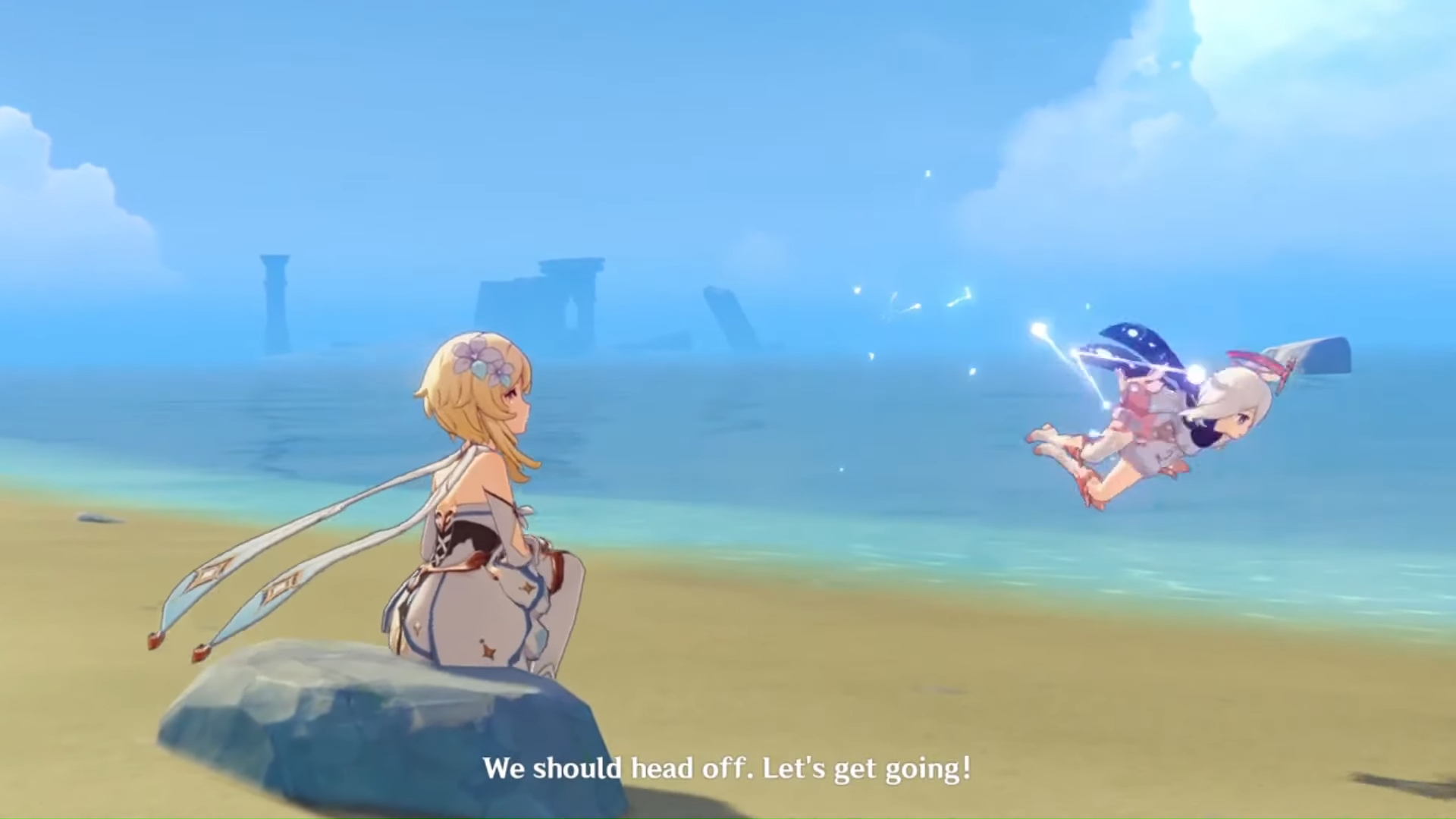 The first is that you’re trying to play using an open or public Wifi network. If you are able, switching to a private network has solved the problem for a large number of people.

Another cause has been narrowed down to players who are using a virtual private network, or VPN, when playing the game. If you have a VPN, make sure it is not active when you boot up Genshin Impact so you can connect through your regular private network.

In either case, it never hurts to restart whatever device you’re playing Genshin Impact on to make sure your device and the game’s connection to your network is secure. If all else fails, and you’re not using either a public Wifi or VPN, then the last suggestion would be to do a full power cycle on your router. Simply turn your router off for about a minute then power it back on. Once your connection is restored, this error should no longer appear.

Next: Genshin Impact: Where To Find Grain of Aerosiderite 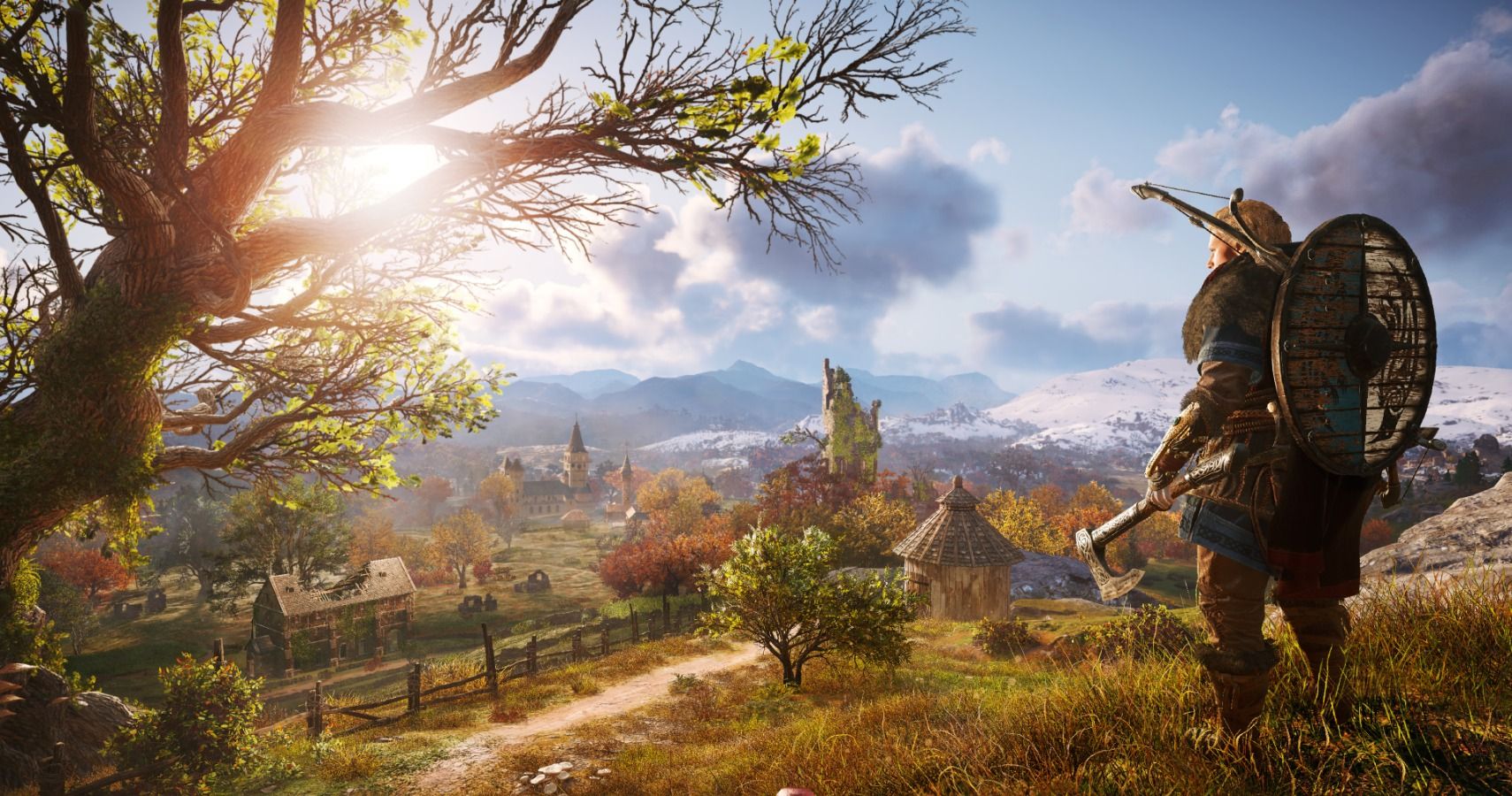