Home » News » Get a Third Party Controller For Your Nintendo Switch

Get a Third Party Controller For Your Nintendo Switch 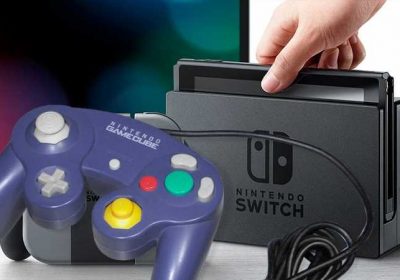 Nintendo’s joy-con controllers are notoriously brittle; get a pair in your hands and you’ll understand what I mean. The controllers feel so fragile that you can see them falling apart from just a few months of use. For instance, their analog sticks aren’t the hardiest, and have the tendency to become loose from overuse. Unresponsive buttons are another common issue, as well as the joy-con frequently disconnecting randomly from the console. Then there’s the perpetual joy-con drift phenomenon, which is essentially about the sticks registering movement and sending commands to the console, even when you’re not touching them; one example is having your in-game character persistently walking towards a specific direction. In fact, the issues are so prevalent that Nintendo has offered free joy-con repairs in some regions, even for consoles with lapsed warranties. Such things haven’t been fixed with new iterations of the console either.

Yet, all these issues don’t even take into account just how rough gaming, as a pastime, can be on controllers and keyboards. I predominantly use my Nintendo Switch to play more relaxing, less physically intensive games such as Animal Crossing, Untitled Goose Game, and The Legend of Zelda: Breath of the Wild—you know, games that don’t usually result in me slamming my fingers repeatedly into the controllers from bursts of adrenaline or sheer frustration—but even these have caused three out of four pairs of joy-con I owned to be damaged from repeated wear and tear. Joy-con are not made to withstand the stress of more intense gaming sessions, and would easily buckle under the hands of players who frequent genres that involve precise movement, or require intense and rapid inputs, such as first-person shooters, fighting games and soulslikes. Having purchased a copy of the Street Fighter 30th Anniversary Collection on the Switch, I can feel the joy-cons threatening to break into several pieces in my very sweaty palms. Plus, their buttons just don’t feel that great to press and hold in the first place.

The solution? Get a third-party controller, many of which are hardier than the joy-con shipped with the console, especially if you’re not playing many games that would utilise their motion control features (stow your joy-cons away for these games). There are a dizzying variety of controllers that are now available on the market, depending on your gaming needs. Fight sticks, for instance, are essential for fans of fighting games, since these hefty controllers can better take a beating, with some even coming with customisation options; one of my personal favourites is the 8Bitdo arcade stick, which can also be used on your PC, modded, used with wired, wireless and Bluetooth connection, and allow you to create your own macros. It also looks pretty darn rad. 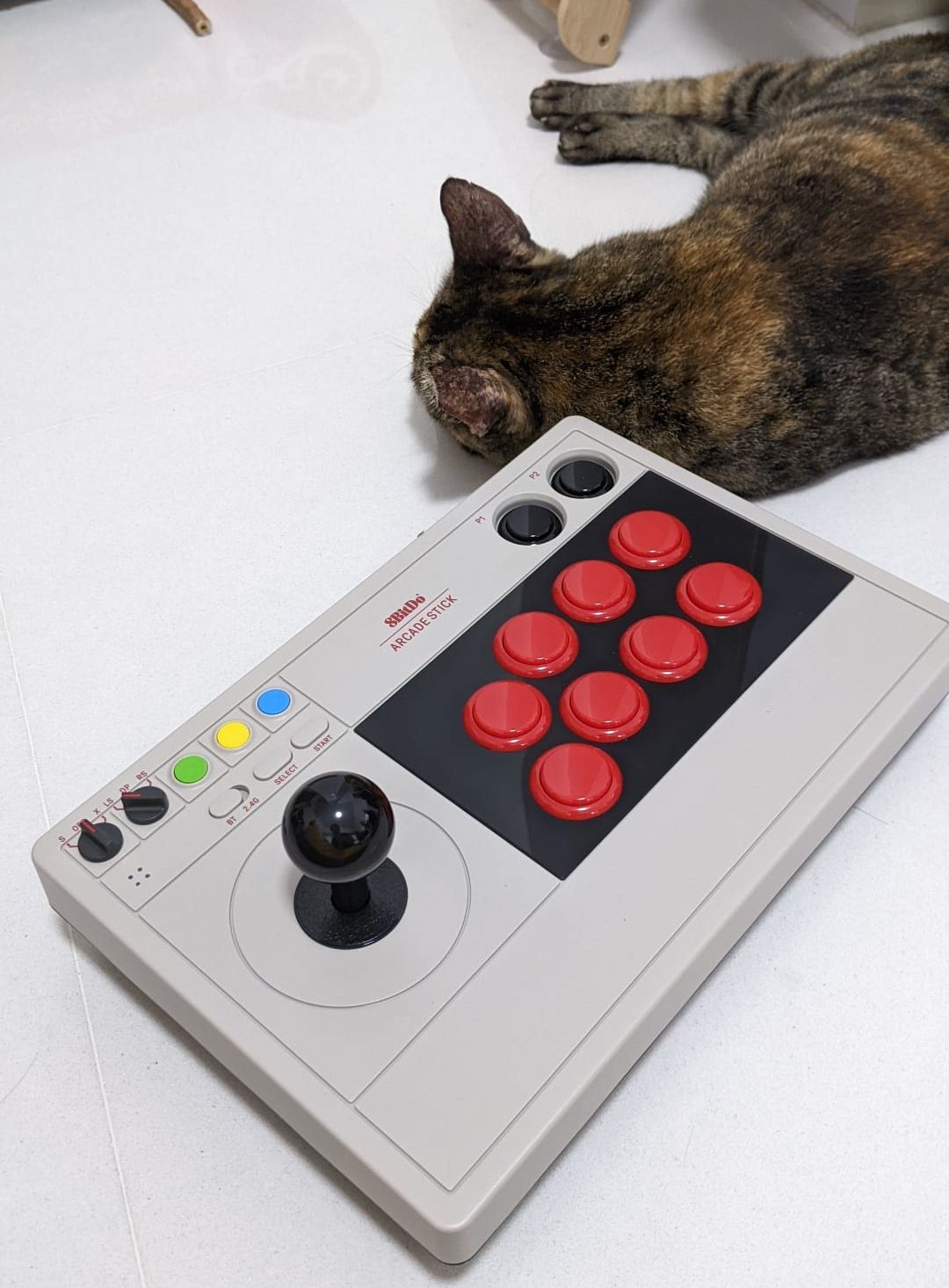 If you prefer portability, or tend to use the Switch more as a handheld device, controllers like the Hori Split Pad Pro are also available. On top of being more comfortable and a better fit for the contours of your hands, the buttons are also remappable, which make these controllers more suitable for extended hours of play. Then there are other types of controllers too, from the conventionally shaped PowerA’s Enhanced Wireless Controller, to more retro fare such as the 8Bitdo SN30 Pro Controller, which is designed like a classic SNES controller. The joy-cons are far from a one-size-fits-all controller that is designed for every game, across any genre. With the sheer variety of Switch controllers now available, you no longer have to play all your Switch games with just these flimsy pieces of plastic.