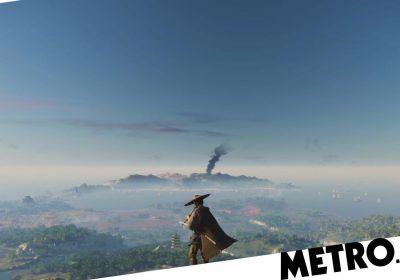 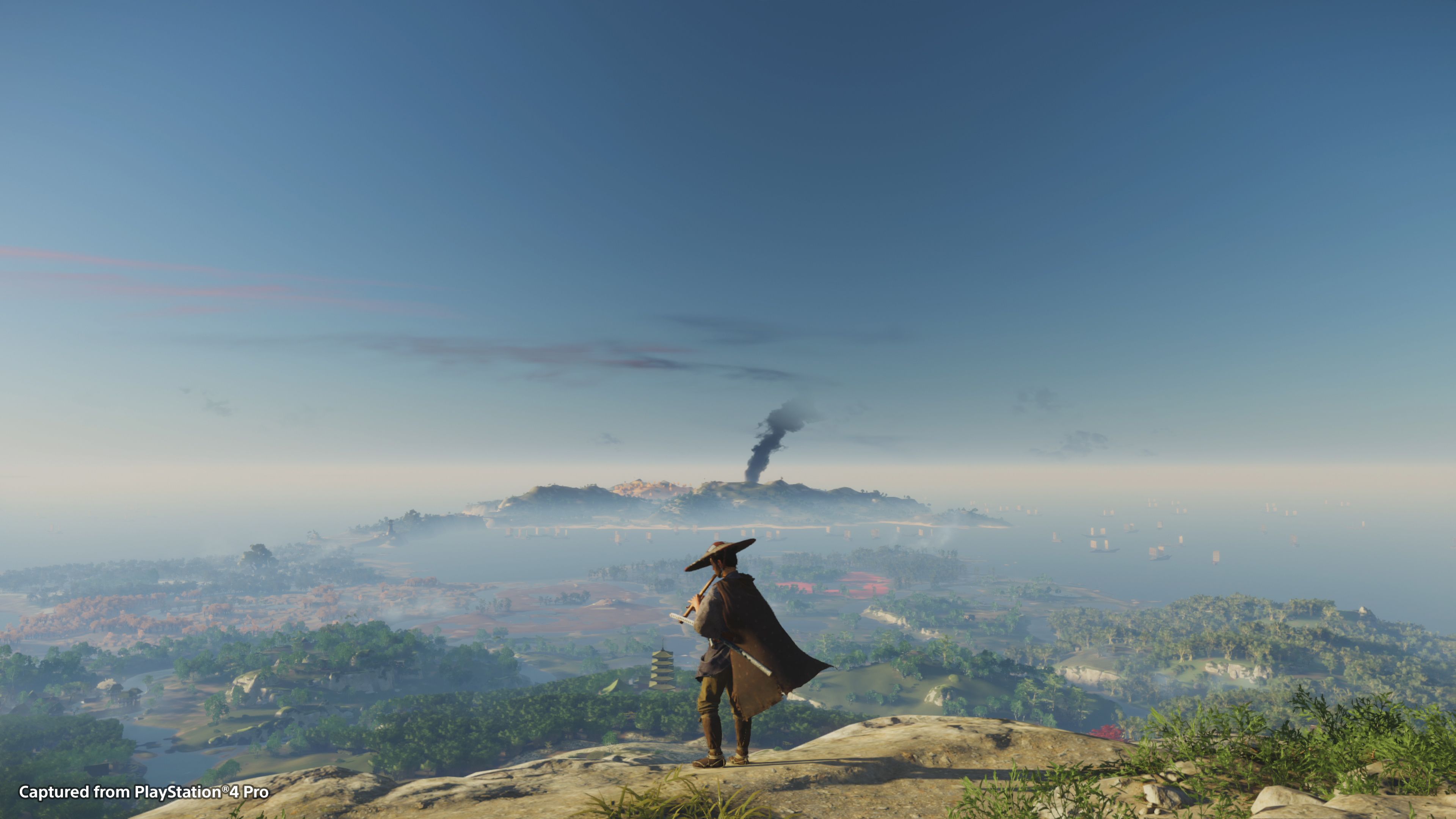 Rumours suggest Ghost Of Tsushima is getting a standalone expansion, one set on a nearby island that also suffered from the Mongol invasions.

Rumours suggest that Ghost Of Tsushima is getting a standalone expansion, one set on a nearby island that also suffered from the Mongol invasions.

Just days after a rumour that Ghost Of Tsushima would be the next PlayStation exclusive to be ported to the PC, talk has emerged of a standalone expansion called Ghost Of Ikishima, that will apparently be released this year.

It’s unclear exactly what the source of the rumours is but they’ve been repeated by several usually reliable leakers, including XboxEra co-founder Nick Baker and ResetEra member KatharsisT.

Iki Island, as it is more commonly known, was also ravaged by the Mongol invasions of 1274 and 1281, and is relatively close to Tsushima, so it does make a natural setting for a follow-up.

It’s also had trouble with pirates before though, so there’s no guarantee the expansion would be a direct continuation of the original story or set in exactly the same time period.

Expansions, standalone or otherwise, are not uncommon for Sony first party games and have proven successful before, for titles such as The Last Of Us and inFamous.

With a movie from the director of John Wick also in production Sony is clearly keen to expand the Ghost Of Tsushima franchise and it wouldn’t be a surprise if this expansion was announced during the next Sony State of Play event, whenever that may be…