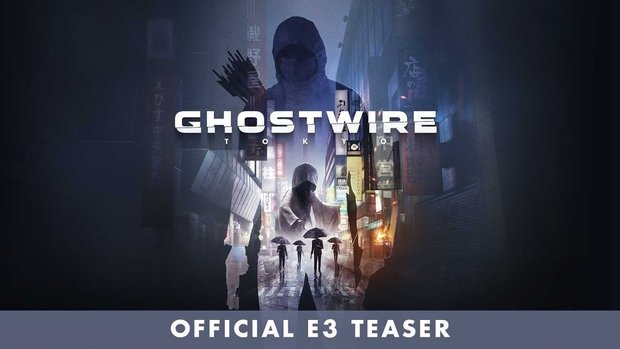 At Bethesda’s E3 press conference in LA, Shinji Mikami took to the stage to present the newest game from his studio Tango Gameworks.

The game is an action adventure that sees you fighting a ‘supernatural evil’. After the announcement, Mikami introduced Ikumi Nakamura to the stage – she’s the creative director.

“We are making a new kind of action-adventure game” she announced, “and not the kind we’re known for.”

The game will feature conspiracies and the occult – and it’ll all culminate with you saving humanity.

The title is set in the Tokyo district of Shibuya and sees people just randomly disappearing from public thanks to a mysterious event. Because there is just a Shiba Inu left behind, it seems to just be happening to humans.

You play as a hooded hero that uses a bow and arrow and seems to have special supernatural powers of his own.

Information about the consoles it’ll appear on and the release date are not listed. 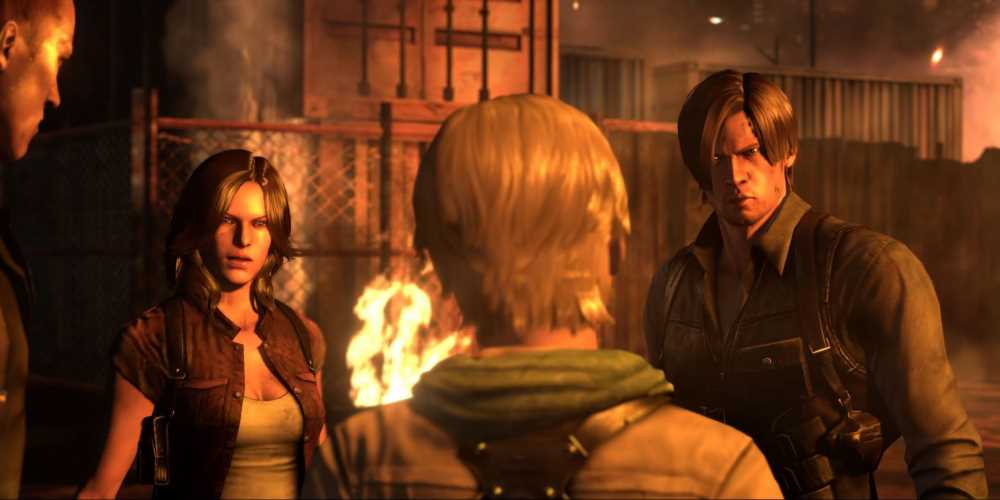 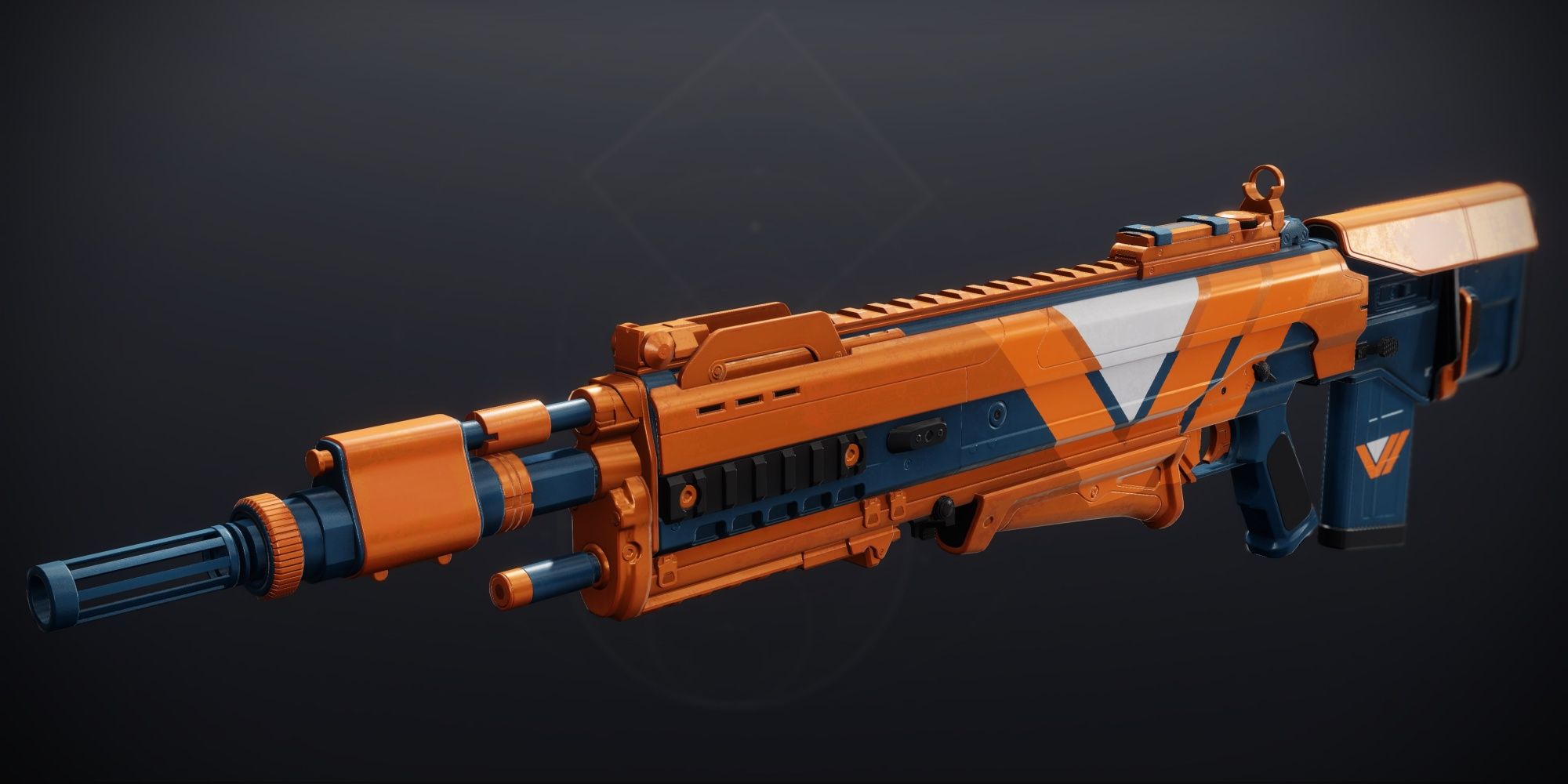 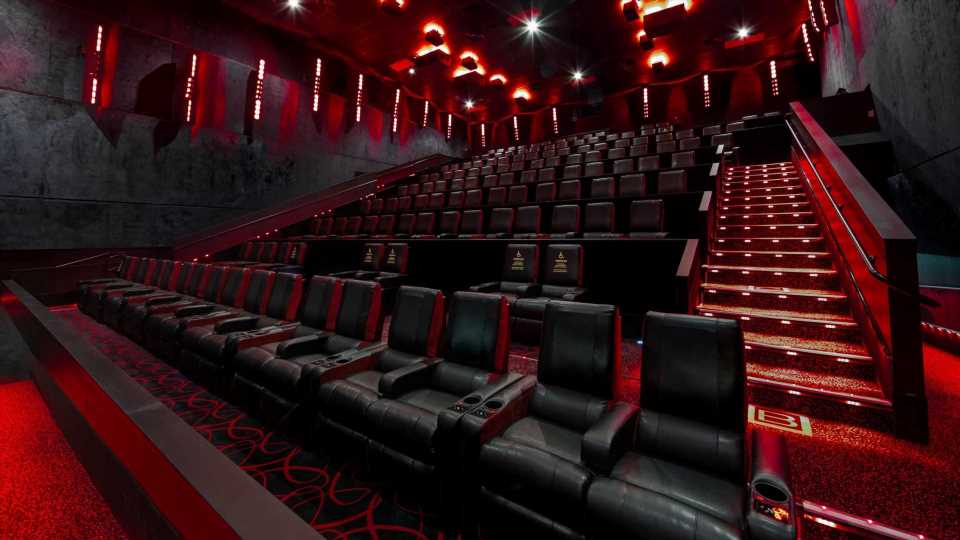