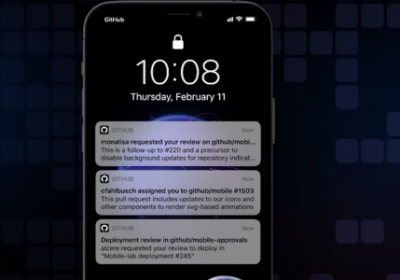 GitHub is rolling out a handful of new updates to its mobile and desktop apps, including “enhanced” push notifications with more granular controls and the ability to pause them altogether.

The Microsoft-owned code-hosting platform said the update is part of its push to support the burgeoning hybrid and remote workforce, which relies on asynchronous communications. Nicole Forsgren, VP of research and strategy at GitHub, recently wrote about developer productivity in a co-authored article published in ACM Queue. The paper notes that ensuring efficient software development and the well-being of developers has “never been more important,” with the rapid shift to remote work creating a potential disconnect between developers and their usual workspaces and teams.

“This forced disruption and the future transition to hybrid remote/colocated work expedites the need to understand developer productivity and well-being, with wide agreement that doing so in an efficient and fair way is critical,” the coauthors wrote.

GitHub launched its mobile app for Android and iOS a year ago, but at the time it only supported push notifications for messages that include a direct mention of the developer — and with good reason.

“Push notifications [were] one of the very first features we added via a cross-team hack week with the GitHub notifications team,” Ryan Nystrom, senior director of engineering at GitHub, told VentureBeat. “From that work, we created early versions of pushes for any type of activity, but we knew that without controls this could overwhelm users. “Notification fatigue is real, so we decided to start at a very high signal with lower volume through the initial direct mentions notifications.”

In other words, developers could end up drowning under a deluge of alerts, particularly when they’re supposed to be offline. And so over the past year, GitHub has been taking on feedback from developers to figure out what additional notifications and controls could help them manage their time and productivity. With this latest update, developers can toggle push notifications on and off not only for when they’ve been directly mentioned, but when they’ve been asked to review a pull request, assigned a task, or asked to approve a deployment for a protected branch. 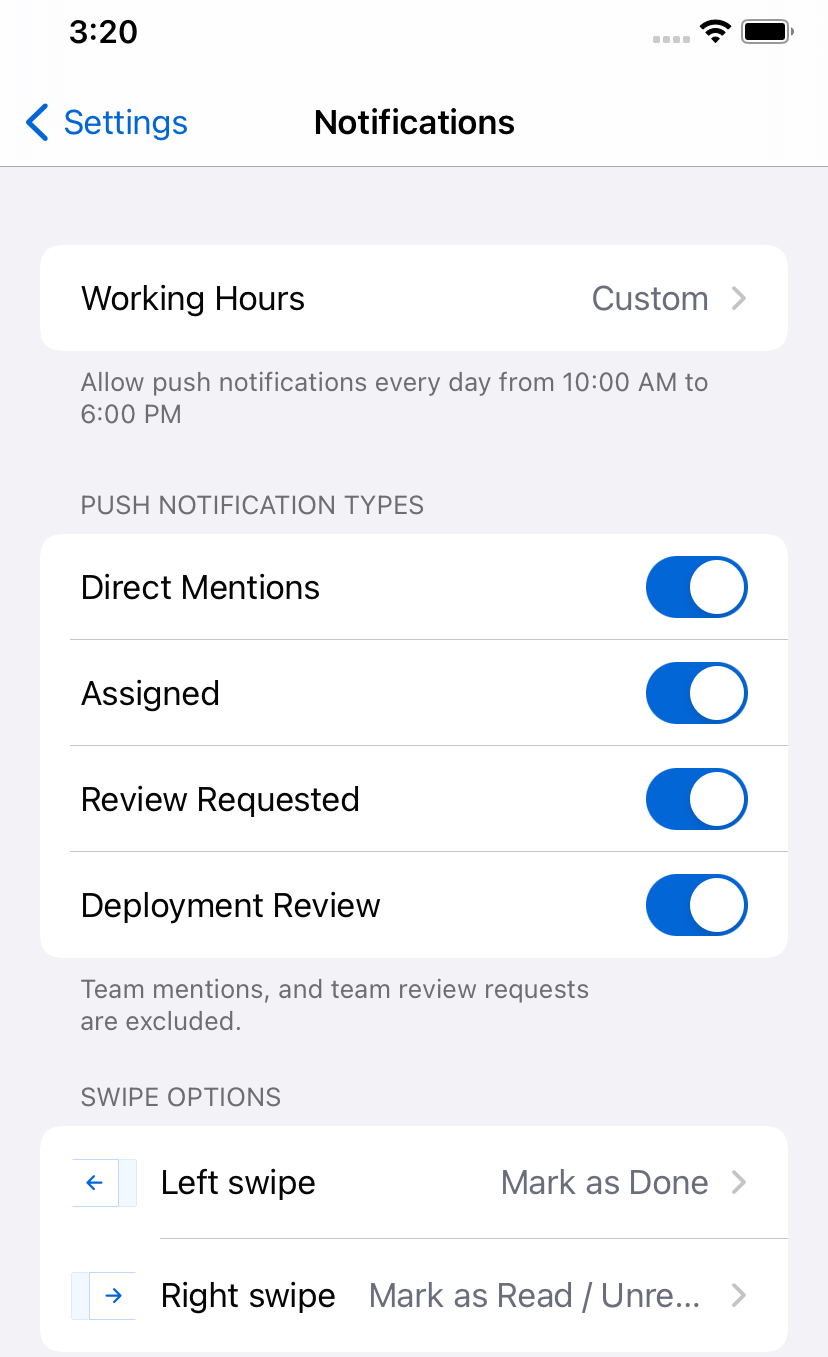 This is important because a manager or senior developer might need to approve key stages in a project when they’re on the move or otherwise not at their desktop.

“One of the core principles of the mobile app is that we’re helping unblock people,” Nystrom said. “Deploy approvals are a new flow for GitHub — for developers using GitHub mobile, we knew immediately it’d be valuable to get notified when your review is requested so you can unblock a deploy without the need to be at your computer.”

Related to this, GitHub for mobile also now lets developers set custom working hours, meaning users can specify when push notifications will be sent to their phone. 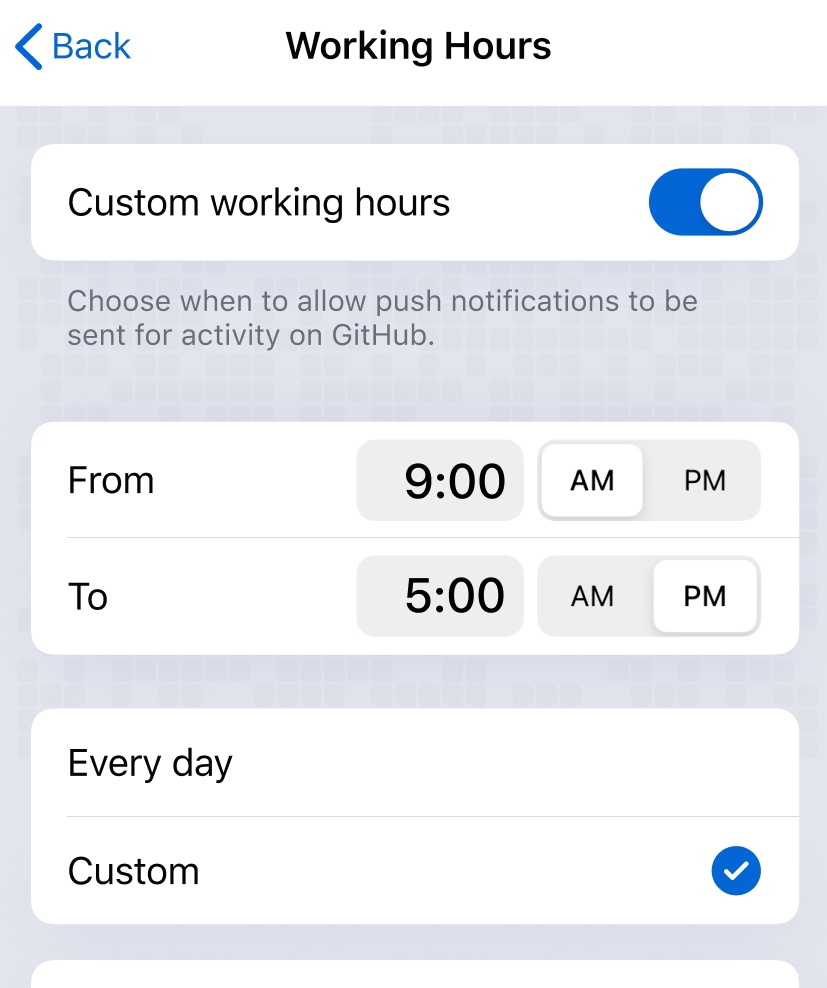 This fits a push across the technology spectrum to foster a healthier work-life balance — Google, for example, rolled out “focus mode” in 2019 to help users minimize and control alerts on their mobile devices.

Elsewhere, the GitHub mobile app now lets developers view releases natively inside the app, rather than linking the user through to a web view. “This was also one of our most-requested features,” Nystrom added. 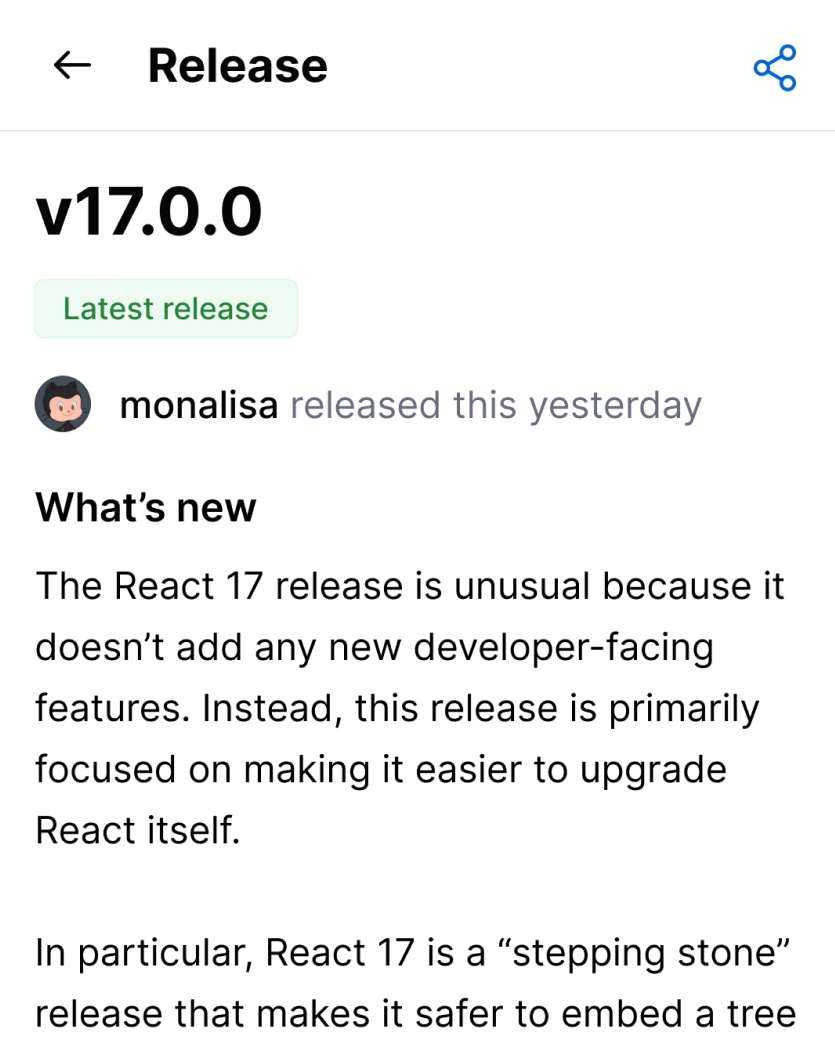 Along similar lines, GitHub users can also now customize their repository “watch” settings from mobile. Much as it works on the browser version, they can now opt in to a very specific subset of actions they’d like notifications for in their inbox, such as issues, pull requests, releases, and discussions.

Over in the desktop realm, GitHub launched version 2.7 of its desktop app that makes it easier for developers to copy individual or multiple commits between branches (known as “cherry-picking”) using a drag-and-drop tool.

According to GitHub staff engineering manager Billy Griffin, developers would previously have to go to the command line and look up the Git cherry-pick documents to remember the correct syntax to copy the commits, but the drag-and-drop option makes this process more visual and intuitive.