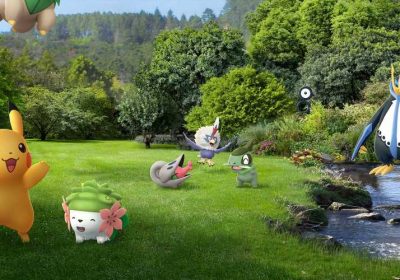 Go Fest lit up Pokemon Go this past weekend, and while there were more than a few issues with it, for a casual player with major 'just happy to be here' vibes, I found it to be a success. I've written a lot about the new choices they're introducing into Pokemon Go research, pushing the game to go further with it. Go Fest was the best example of that yet, but also highlighted some of the game's failings that have largely gone ignored, even as the game has seen an array of new additions.

There were two distinct choices on Go Fest, so let's deal with them in turn. Near the start of the festival's research, you will be asked if you want to focus on Catching, Battling, or Exploring. They're pretty self explanatory – pick Catching and your tasks revolve around catching Pokemon, Battling and you'll do Team Rocket, Battle League, and Raid related tasks, while Exploring asks you to hatch Eggs and spin Stops. Splitting this is a great idea – I play Pokemon Go to catch Pokemon, so that's what I chose. It started off strangely, having to complete some Field Research, but mostly my day was focused on catching different varieties of Pokemon, just as I usually play the game. I hate when my progress is blockaded by Raids – passes are hard to come by for casual players, and now more expensive – so this allowed me to complete my day by doing all of the things I liked about the game and none of the things I didn't.

Interestingly, it also meant the game had little chance to profit off me. Raid Passes and Incubators would be needed for the other two quest lines, but nobody would be buying Poke Balls for catching. After previously letting us choose whether we wanted Mega Venusaur, Blastoise, or Charizard, or which hat we wanted to win from Alola, Go Fest's choices let us choose how we played the game, not just what we won. The second choice was also a new kind for Pokemon Go, but one that feels like it still needs a little bit of work. It asked you if you were a Relaxed, Standard, or Master player, with the tasks getting harder as the levels went on. You did not rise through these ranks, but instead picked one and stuck with it across the weekend. However, despite the buttons being coloured bronze, silver, and gold, the rewards at each level were identical. Even if you wanted to give the same basic rewards (like Tropius), the higher tiers should have gotten more Stardust or XP, more Candy, or had a better chance at higher IVs. But nope. Identical.

I knew I was not a master, but I did consider between Relaxed and Standard, eventually choosing Relaxed because hey, same rewards, right? That meant an hour of regular play (as in, an hour's walk by my house, catching whatever I stumbled on) was enough to completely finish the festival. Perhaps it was on me for choosing the easy option, but I felt a little hard done by. I still played over the rest of the weekend, catching enough Axew to evolve it, netting a shiny Girafarig, and gaining a lot more Candy and Stardust than a usual weekend would bring, but it all felt rather empty. Relaxed was too relaxed, and there were no real incentives to risk missing rewards by aiming any higher. 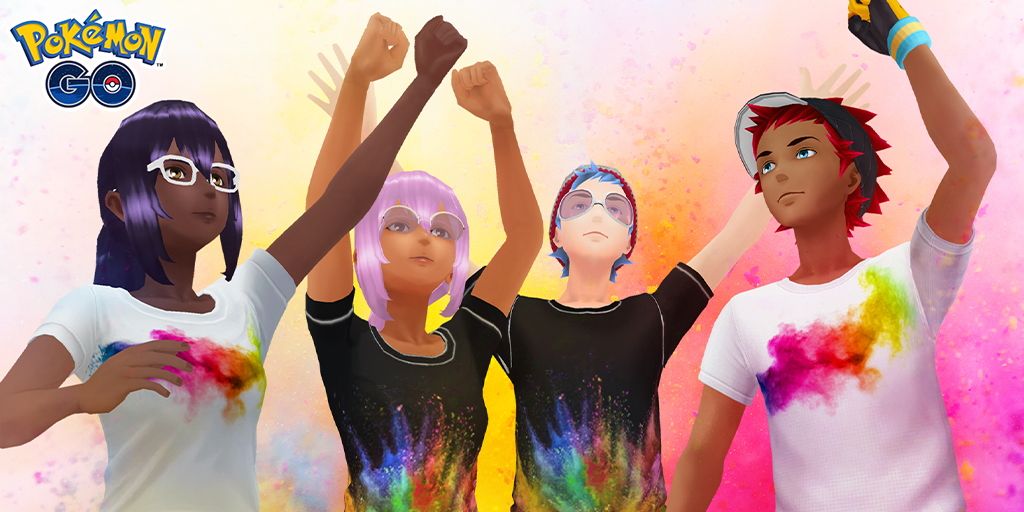 On a purely quest level, Go Fest feels like a major success and hopefully a blueprint for future events or Special Research, allowing players to tailor the game to their own experiences as needed. It just needs to work out how to introduce a difficulty with more structure than 'choose your own, nothing changes'. 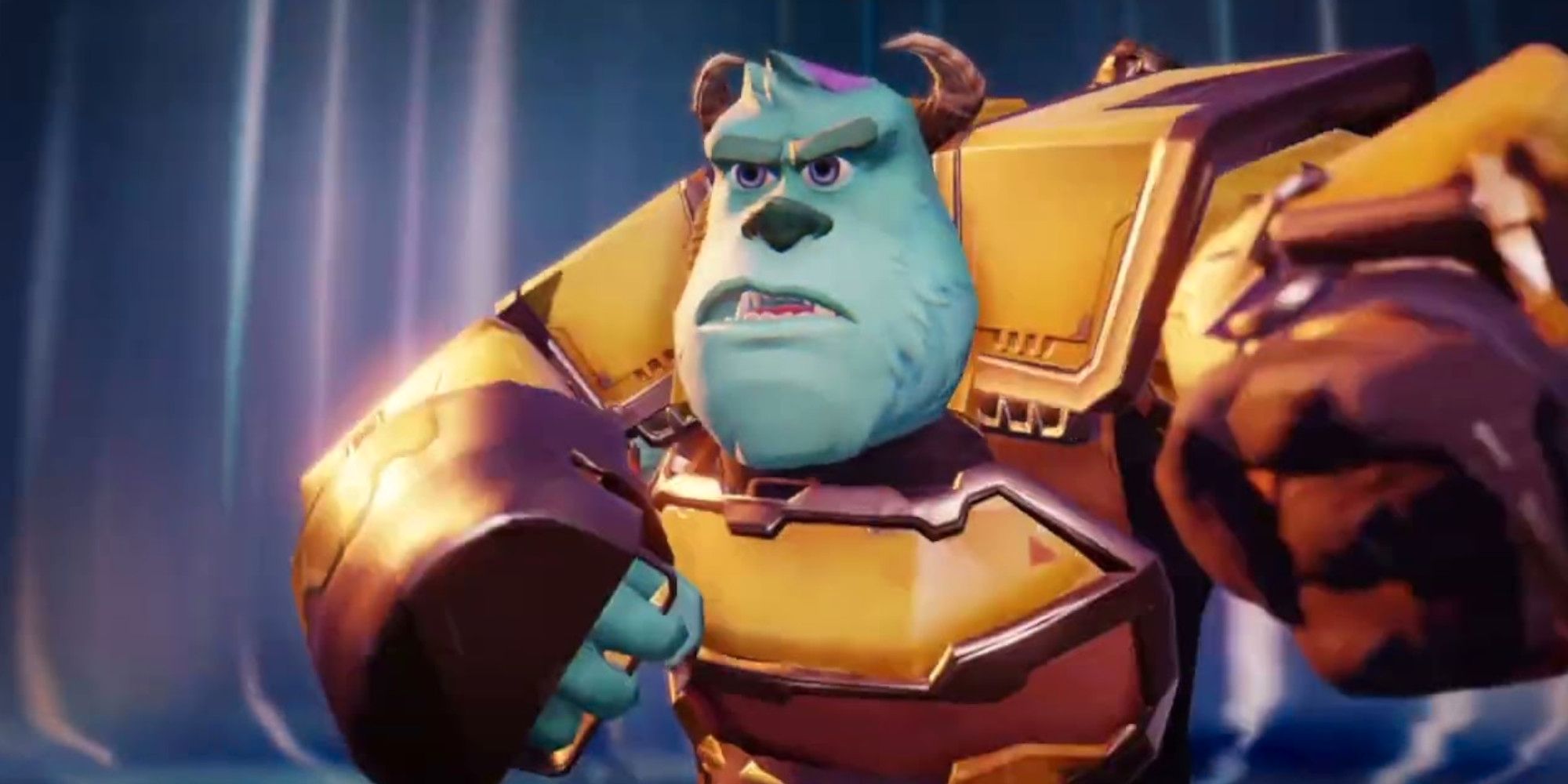 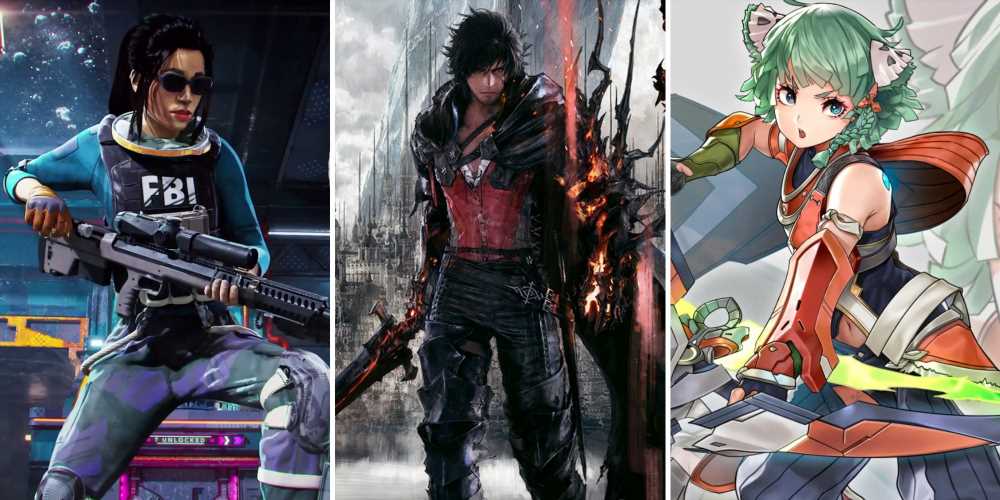 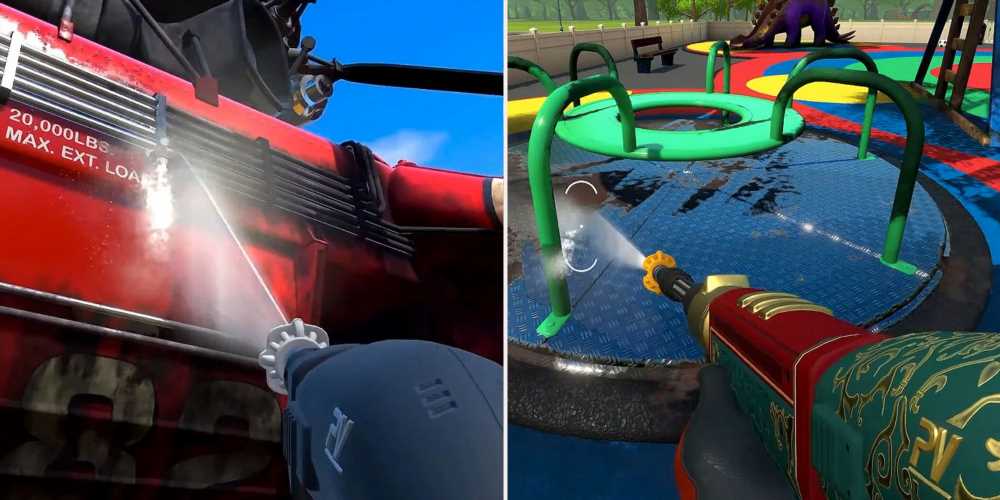