Home » News » Godfall On PS Plus Doesn’t Actually Include The Campaign, Just The Endgame

Godfall On PS Plus Doesn’t Actually Include The Campaign, Just The Endgame 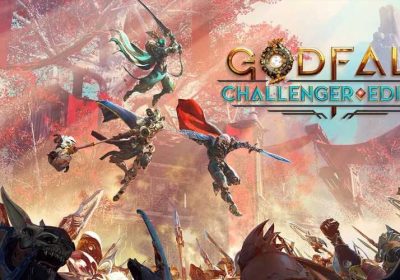 Things are getting weirder with Godfall every time we hear about the game. PS Plus users can download the action-slasher from December 7 as part of this month's free games, yet the new Challenger Edition that you'll get for some reason does not include the story campaign — throwing you straight into the endgame.

Godfall: Challenger Edition details emerged through PlayStation Blog, revealing what this version of the game really is. Instead of being the sort of expanded bundle you might expect after more than a year after launch, Challenger Edition is a bit different. The package offers the trio of endgame modes (Lightbringer, Dreamstones, and Ascended Tower of Trials), but keeps the story content of the base game and Fire & Darkness expansion off-limits… and you'll need to upgrade to Deluxe Edition if you want those.

Naturally, Challenger Edition raised many questions among the community, which try to figure out whom the team is targeting with this version after all. Players who have never played the game will get an instant boost to max level 50 and some deadly weapons. The major concern here is that new players don't understand yet how combat and skills work in Godfall, so it might be hard for them to be effective in the game's most difficult content.

For the kind of a demo version, which Challenger Edition seemingly is, it's strange to keep the story content under wraps as it is the major thing that attracts newcomers — not the stripped combat and loot mechanics. Some players said they were interested in trying Godfall via PS Plus for the sake of the story but completely lost their interest now.

On the bright side, as a new player, you can enjoy Godfall: Challenger Edition with everyone else in endgame co-op, as matchmaking is compatible with all editions of the game and supports cross-gen play on both PS4 and PS5. 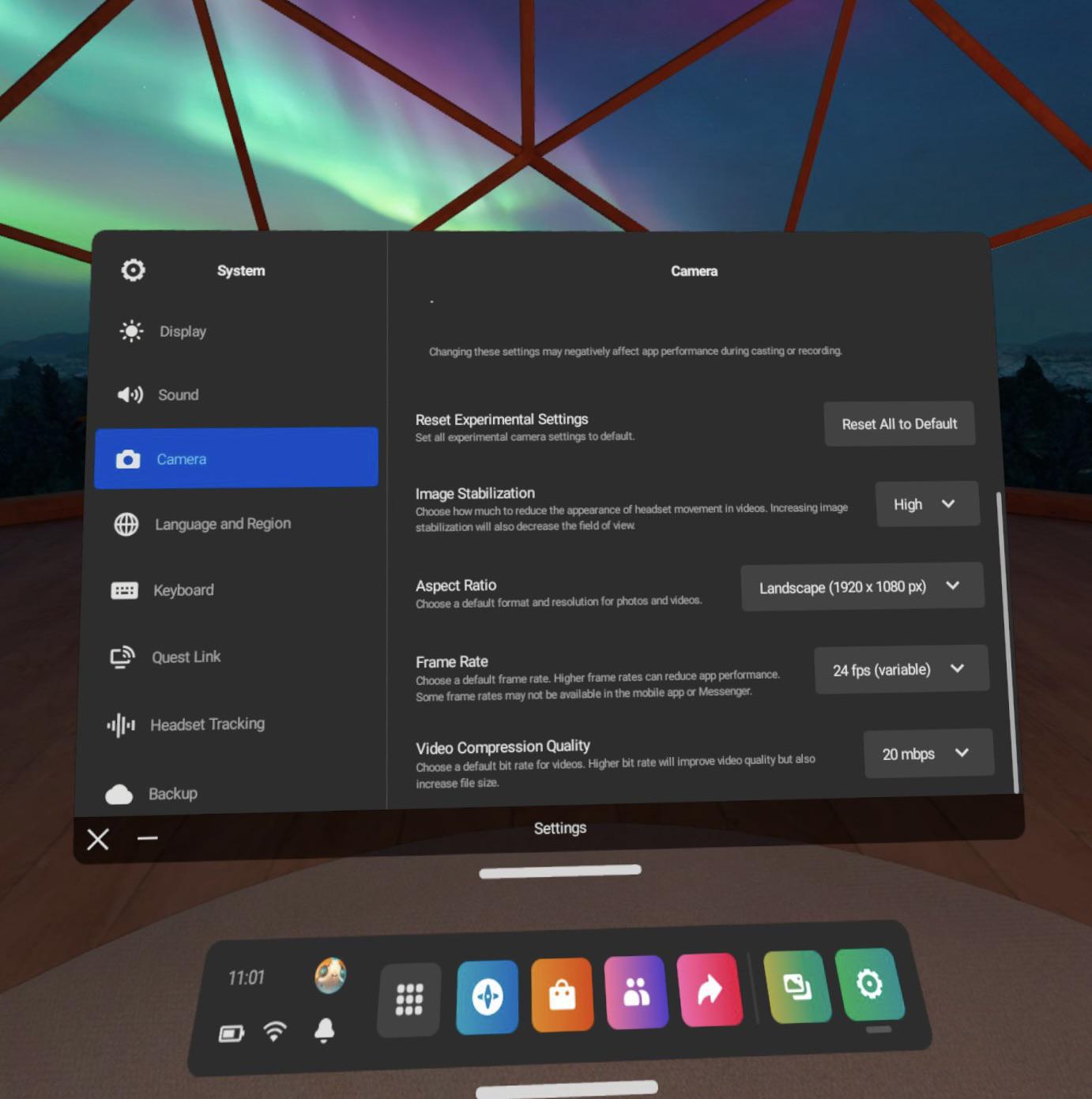 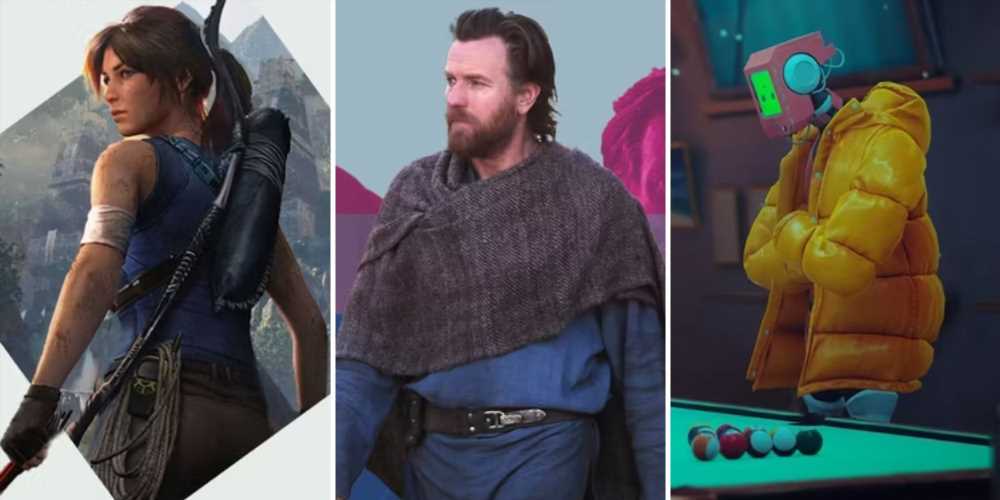 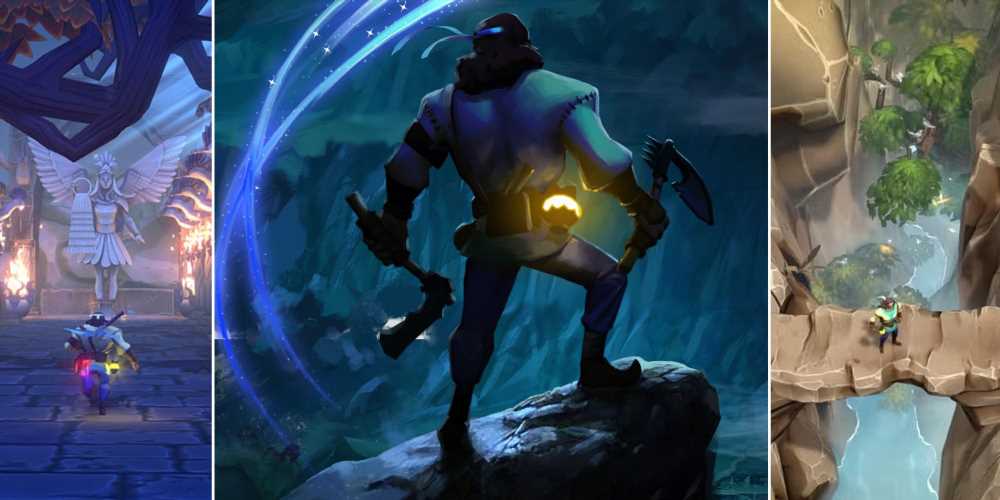 The Tale Of Bistun: Beginner’s Guide