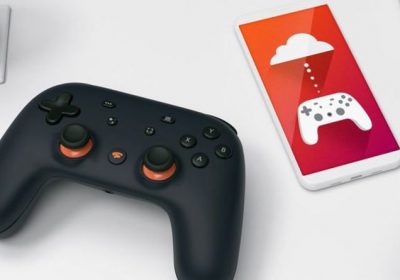 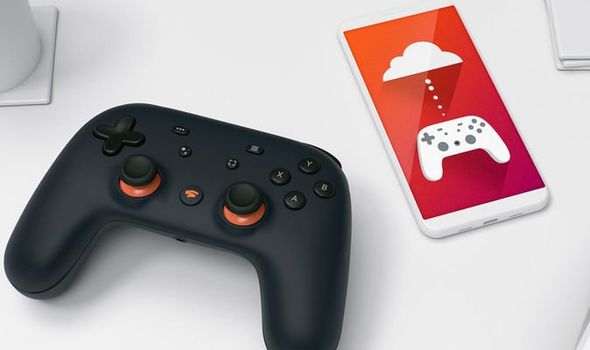 A new report out this week suggests that Google is not ready to give up on Stadia, its first big foray into the video games industry.

For those who might not have used it yet, Google Stadia is a new service from the tech giant that allows anyone to play big video games without the need for a fancy PC or console.

Instead of buying a PS4 or Xbox One console, gamers can play some of the biggest titles around by opening a Chrome Tab.

It might sound too good to be true, but Google has made it possible to stream games like on Netflix.

Before you start playing, you’ll need to claim or purchase a game on stadia.com or in the Stadia app Stadia icon, with free games also supported.

Stadia is only officially supported in Google Chrome but may work with other Chromium-based browsers such as Edge (version 79 or higher), Brave, or Vivaldi.

Gamers who are interested in playing titles via Chrome should also know that they can also use a Chromecast Ultra with an official Stadia Controller.

But going up against established brands like PlayStation, Nintendo and Xbox have made launching Stadia much harder.

Google also made it harder on themselves due to the lack of a large games library at launch, and other technical requirements.

Some have been wondering whether Google might be preparing to pull the plug, following news that key members of the Stadia team have moved onto other projects.

Meanwhile, Google I/O 2021 failed to mention much regarding Stadia and what could be coming next to the service.

But it looks like Stadia could be expanding in other ways that might make it more noticeable.

Google has revealed that it will be opening its first ever physical retail store, inNew York.

“The new Google Store will be situated in Chelsea and will be a space where customers can “experience our hardware and services in a helpful way. We’ll be opening our doors to the public in summer 2021.”

The message from Google adds: “At the Google Store, customers will be able to browse and buy an extensive selection of products made by Google, ranging from Pixel phones to Nest products, Fitbit devices to Pixelbooks and more.

“Or they can shop online at GoogleStore.com and pick up their orders in store. Throughout the store, visitors will be able to experience how our products and services work together in a variety of immersive ways, which we’re excited to share more about when the doors open.”

And eagle-eyed customers checking out the mocked pictures of what the store will look like have noticed Google Stadia icons in the background.

This would suggest that the Chromecast Ultra bundle will be available at the Google Store sometime in the future.

And if Stadia hardware is coming to the Google Store, it certainly sounds like the internet giant has plans for the service in the future.