The last few days have been an epic show of celebration for the next-generation console launches. There have been congratulations galore as companies took to social media in a show of mutual backslapping and celebration. However, no celebration is quite as odd as that posted by the British bakery chain, Greggs.

The pastry shops, famous for their sausage rolls, celebrated the PS5 launch with a social media post about baked goods. As if this wasn’t weird enough, they are early. A week early to be precise, since the PS5 won’t be launched in the UK, where the chain is based, until November 19. Way to make your customers feel bad Greggs!

The first console launch this week was the Xbox Series X and Series S on November 10. What’s been called the “largest launch in Xbox history” was celebrated by a huge range of companies throughout the day. These included rival console makers Nintendo as well as a wholesome gif exchange between Microsoft and Sony. It was also notable for the issues with Amazon pre-orders as well as the frankly bizarre news that console owners are vaping into their machines.

November 13 was Sony’s turn to take center stage and Microsoft’s turn to send the congratulations note. As social media lit up with good wishes, the celebrations were once again dimmed by stock issues as well as an unlucky YouTuber’s story of his already dead console.

Amongst all this was bakery chain Gregg’s tweet about donuts and pastries. 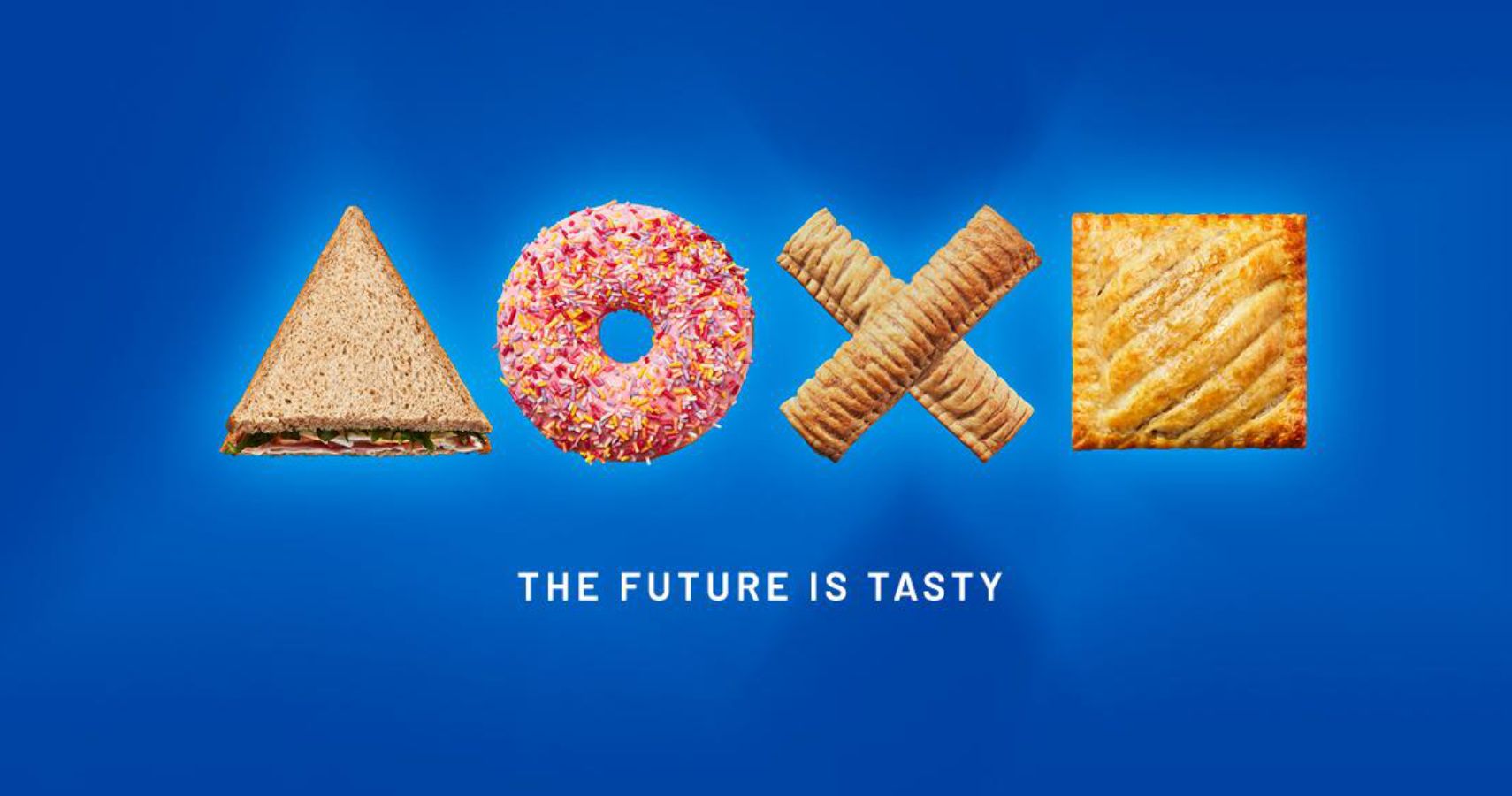 The post uses baked goods to recreate PlayStation’s iconic triangle, circle, cross, and square symbols. Each one is represented by an item much loved by Greggs’ British customers. These are the sandwich, donut, legendary sausage rolls, and of course the pasty. There’s no way to determine if the sausage rolls are vegan or if the pasty is a traditional steak bake or the more controversial sausage and bean, but we can all agree that each one is tasty.

However, in an effort to ride the wave of social media trends Greggs has overlooked one minor detail. The PS5 doesn’t launch in Europe until November 19. That means that while the bakery’s customers can enjoy the baked delights in the image, none of them will be able to get their hands on a console until next week.

Better do some research next time Greggs!