Home » News » Grounded: Where To Find And Kill Gnats

Grounded: Where To Find And Kill Gnats 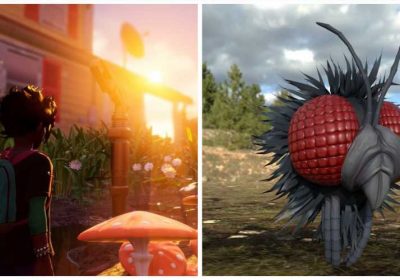 Taking on the Backyard as a bite-sized human in Grounded comes with its fair share of obstacles. Gnats, for example, are just one of the many flying bugs that roam the wide-open world, which often rely on ranged attacks to inflict damage on those who overstep their mark. The upside to this, however, is that Gnats are mostly passive, and only rarely resort to violence when a player comes within range of its home or swarm.

It's no secret that the Backyard is rife with nasty bugs and critters for you to tackle. The good news is, Gnats aren't really that difficult to deal with. That said, due to their preference for altitude and erratic flying patterns, killing just one of them can be rather awkward. Knowing exactly where to find one and how to trap it, however, will take you a long way when slugging through the Backyard's biomes.

Where To Find Gnats 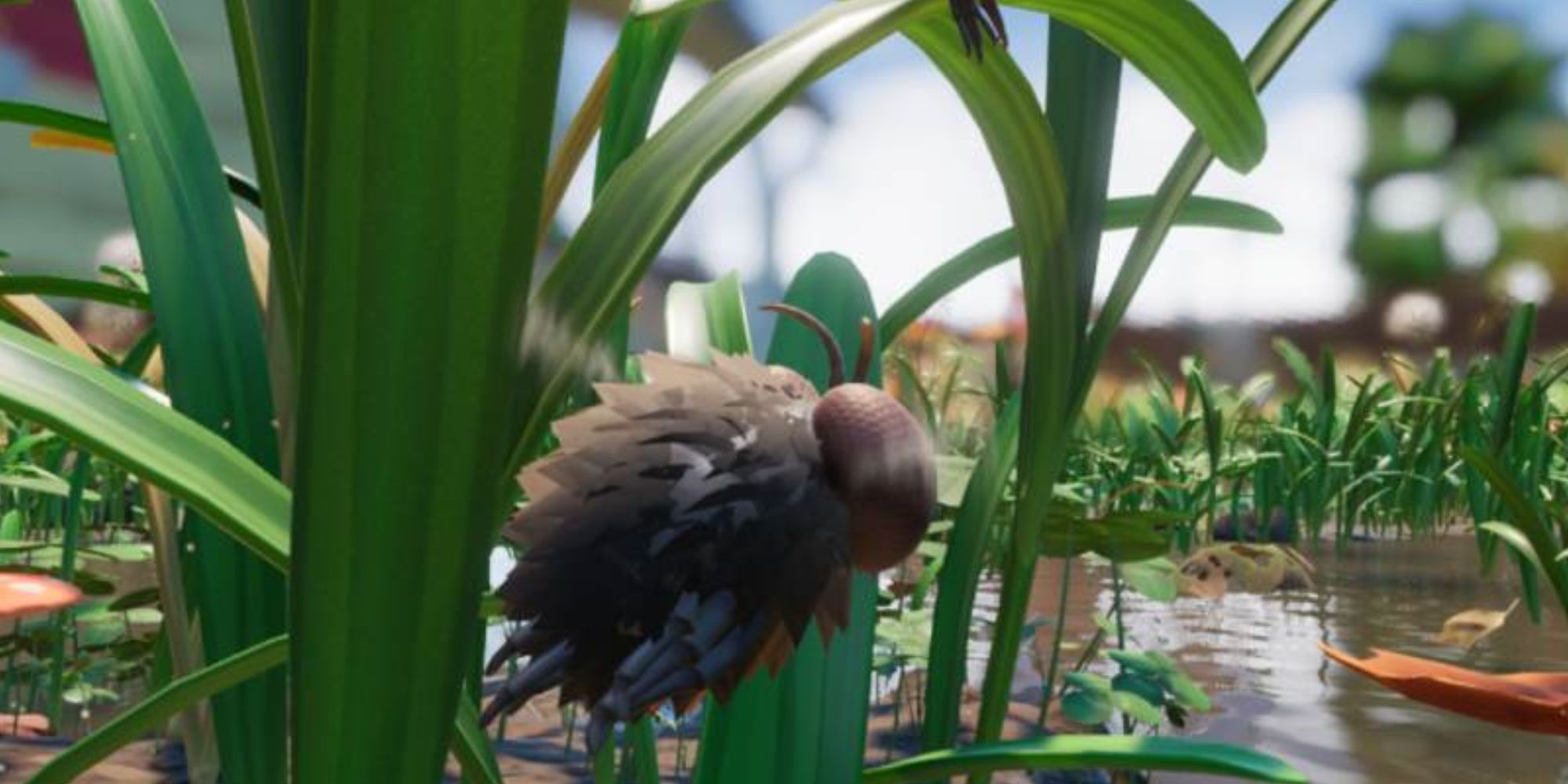 Gnats are fairly common in the Backyard, and can be found in biomes such as the Flooded Zone, Oak Hill, and Central Grasslands. In short, areas that have built-up areas with fairly large sources of light are more likely to attract swarms of Gnats. To hunt a swarm, it's far better to go searching at night than during the day, as the swarms have a tendency to roam around in the dark.

If you happen to find a Gnat, then the chances of it attacking you without being provoked beforehand will be slim. That said, Gnats have been known to bump into you if you come within range of its swarm or source of light. After a short while, it's likely that the Gnat will lose interest in you and leave the area. If this is the case, then you needn't worry about attacking the Gnat. But if it does attack you, then you can easily outrun it, as Gnats are laughably slow.

How To Kill Gnats 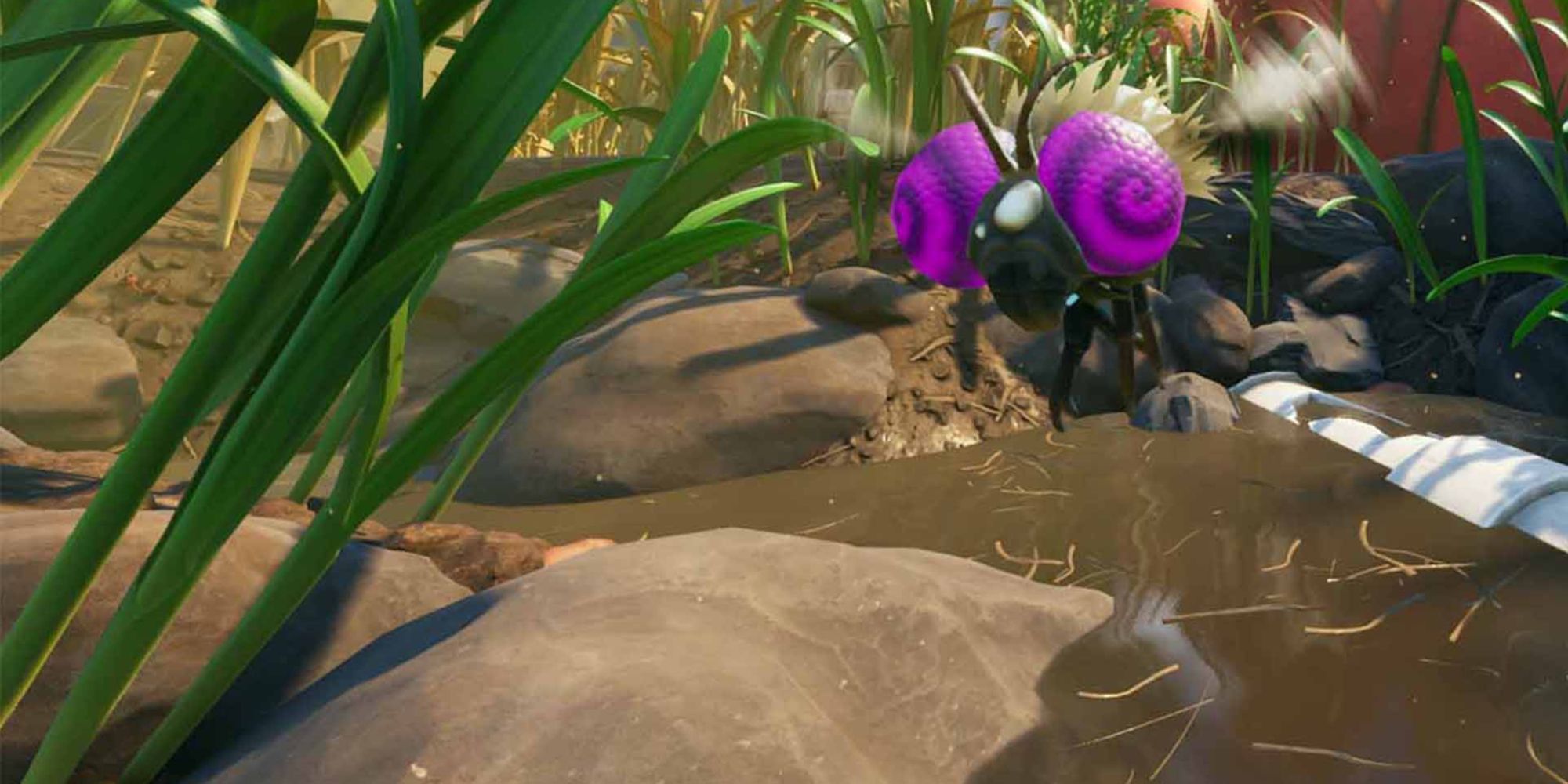 There are two methods that have proven to be rather effective for killing Gnats: luring them to the ground with Spoiled Meat Slurries and attacking them with a melee weapon, or hitting them from afar with a ranged weapon, like the Sprig Bow, for example.

It's worth taking into account that Gnats have a tendency to flee when attacked. If this happens, then be sure to have a ranged weapon equipped, so you can give chase and shoot it down. If you're lucky, you should be able to bring it down in two or three hits.