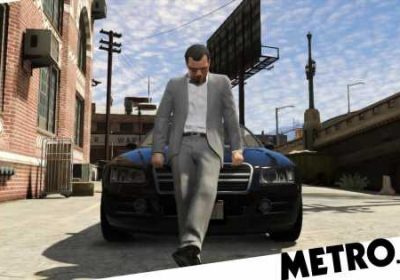 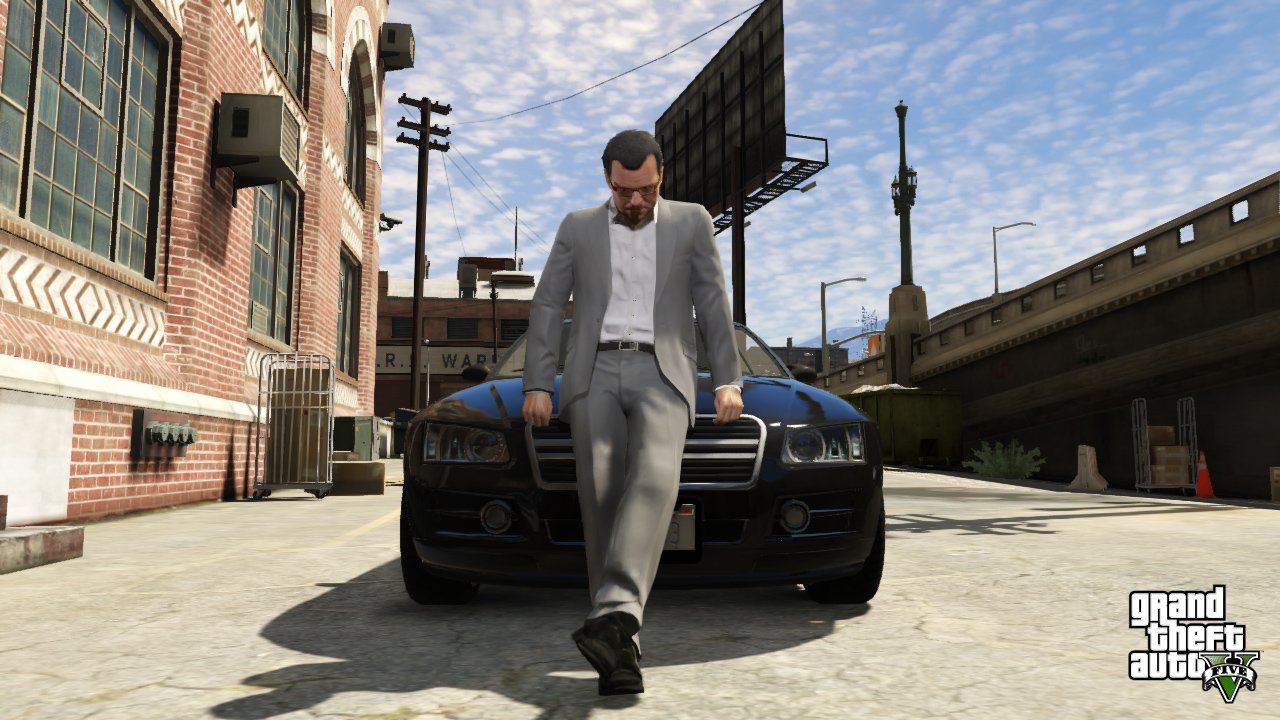 The juggernaut that is GTA 5 has now sold more copies than every Resident Evil or Zelda combined but there’s still no sign of GTA 6.

If you don’t count Minecraft, then Grand Theft Auto 5 is the best-selling video game of all time and so far ahead of other traditional games there’s almost no comparison.

Because publishers rarely release sales figures there is no official list of best-selling games, with the Wikipedia chart only counting EA’s versions of Tetris (add in others and it’d be around 500 million) and not distinguishing between games that were bundled with a console, like Wii Sports.

That makes it hard to say what is in second place compared to GTA 5, but it’s probably either PlayerUnknown’s Battlegrounds (PUBG) on 70 million or the first generation Pokémon games on 47.5 million. Either way, GTA 5 is running rings around them and on its own has outsold the entirety of even famous franchises like The Legend Of Zelda and Resident Evil.

That will make it the only traditional video game to ever be sold at full price for three generations in a row.

GTA 5 has barely ever been out of the UK top 10 but the secret of its success has been the constantly updated GTA Online, which is also the reason that we haven’t heard anything official on Grand Theft Auto 6 yet.

Although a sequel would presumably be just as successful there’s never any guarantees, whereas GTA 5 has been an incredibly reliable money-maker for eight years now.

Current rumours suggest GTA 6 is in development but isn’t expected to be released until 2025. That’s not official, and could easily be proven wrong, but makers Rockstar Games have given no sign a new game is imminent and with the next generation versions coming up they’re unlikely to want to divert attention away from that at the moment.

‘It was a standard bearer when it was launched, it continues to be the standard bearer in the second generation, we’ll see how Grand Theft Auto does in the next generation. Obviously, I’m confident that Rockstar is going to deliver just a great experience, but you can’t do that if you’re just doing a simple port.’

Zelnick also revealed that Take-Two would announce an ‘exciting new franchise’ this month.

This is likely nothing to do with Rockstar and instead probably one of the previously leaked titles from before E3: either a Marvel Comics strategy game by the makers of XCOM or a game described as ‘Cthulhu meets Saints Row’ by the makers of Mafia.