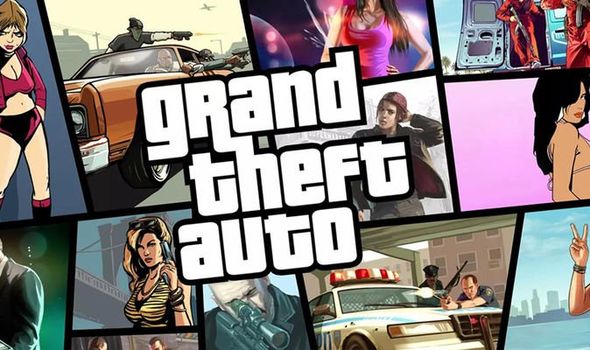 GTA 6 release date news today includes a blow for PlayStation and Xbox fans looking forward to the next entry in the Grand Theft Auto series.

GTA 6 is one of the most highly anticipated games on the horizon, despite not being officially announced.

However this year rumours about GTA 6 have in gone into overdrive as fans have been left wondering what Rockstar are working on now Red Dead 2 is out.

This coupled with it being almost six years since GTA 5 was released has led fans to hoping that a new GTA game could be Rockstar Games’ next project.

And there have been plenty of rumours emerging about GTA 6 in 2019, including claims it could be a timed PS5 exclusive and that it’ll be set in Vice City.

However, while fans have been left hoping GTA 6 could be next on the agenda for Rockstar Games it looks like another sequel could be up next.

Earlier this month a leaked image emerged claiming to show the first look at the new project Rockstar Games is working on.

And in a blow to GTA fans the alleged leaked image showed an in-game shot of what’s claimed to be Bully 2.

The picture, shared by YouTuber TheNathanNS, showed what’s believed to be the UI of Bully 2.

It suggested the game will have an online mode and social club support and that part of the map will be called the Wintersmith Mansion.

And, as revealed in a post by GameRant, hot on the heels of this reveal another alleged Bully 2 leak has emerged.

The leak came courtesy of Redditor Zuke2000 who claims to have been sent the picture by another Reddit user.

The alleged Bully 2 image again shows the in-game map, but is this time a much larger image which shows the icon key and other portions of the map.

The image is unverified so it remains to be seen if this is actually a leaked Bully 2 image or not.

So, as always with rumours it’s best to take them with a pinch of salt until official confirmation.

But it does appear that the evidence is mounting that the next Rockstar Games title could be Bully 2 and not GTA 6.