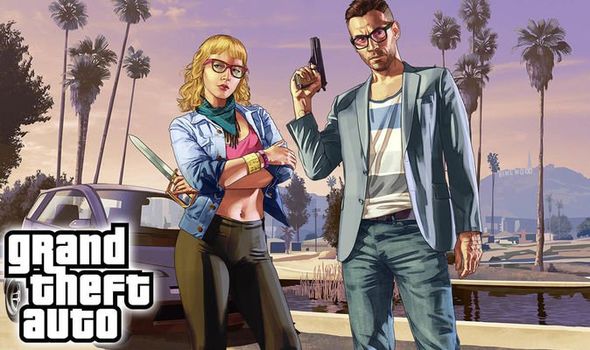 GTA 6 release date news begins with a leak that could indicate that fans are a step closer to another Grand Theft Auto game.

GTA 6 is one of the most highly anticipated games on the horizon, despite not actually being announced by Rockstar Games.

Ever since Red Dead Redemption 2 came out GTA fans have been left wondering what Rockstar Games are working on next.

One of the most obvious candidates is GTA 6 with gamers currently enduring the longest wait ever for a new Grand Theft Auto game.

As fans wait for official word from Rockstar Games about the next Grand Theft Auto the GTA 6 rumours have gone into overdrive in 2019.

It’s been claimed that GTA 6 will launch in 2020, be a timed exclusive for the PS5 and be set in Vice City.

All of this remains to be seen, but signs could have emerged that Rockstar Games are gearing up for the launch of GTA 6.

It’s been claimed that Rockstar Games are getting ready to launch the final update ever for Grand Theft Auto Online.

The news comes courtesy of notable Rockstar Games leaker Tezfunz2 with the theory rounded up in a post by YouTuber MrBossFTW.

Tezfunz2 made the GTA prediction after seeing some activity on the Steam database, which invariably occurs before an update is launched.

It’s predicted that this final GTA 5 Online update would launch in December 2019 before Rockstar moves onto focusing on other things.

Tezfunz2 specifically mentioned Rockstar moving on to focus on Red Dead Online next. 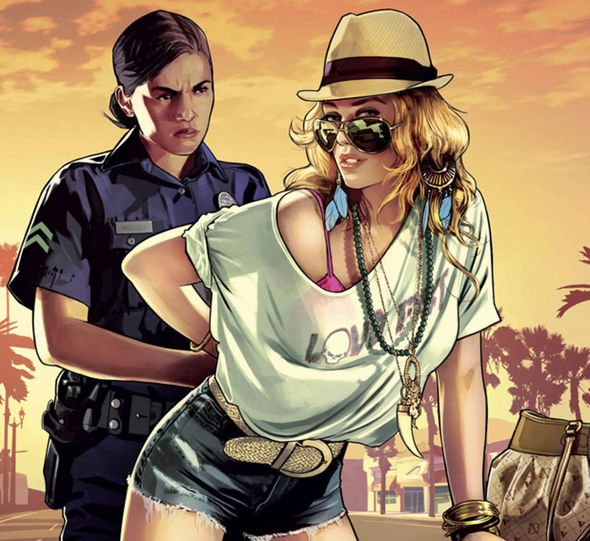 But it could also free up staff that would be needed to work on GTA 6 and other anticipated sequels such as Bully 2.

On the GTA forums Tezfunz2 said: “Seeing some activity on steamdb, nice to see R* is still planning a update for GTA Online.

“I think this will be the last update for GTA Online and it probably won’t be a big one, Rockstar has plans for RDR2 to be launched on PC & Stadia.

“Not to mention their plans for Red Dead Online, it won’t be long before RDR2 becomes the title that generates money for Rockstar”. 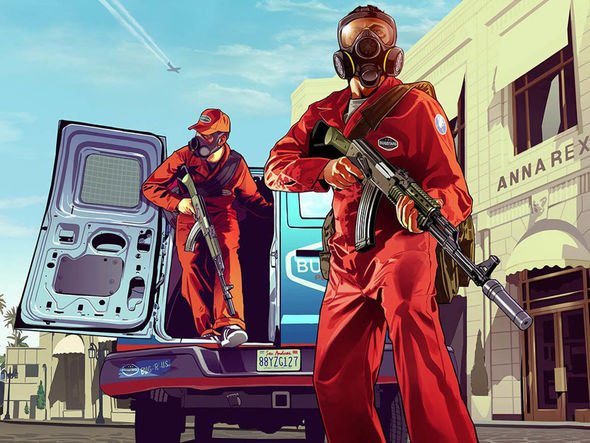 Tezfunz2 went on to say: “If you think about it, once we step into 2020, Rockstar will have RDR2 on PC & Stadia to focus on and also Red Dead Online.

“The casino update was a big one and it caused some strange changes to the game and introduced new bugs.

“They can’t do the same thing again because that would mean they will have to focus on fixing the issues that are caused by the new update.

“That’s why I think it will be a small one, like Arena War Part 2, it caters to one part which is the Arena so you won’t see changes to other aspects of the game which shouldn’t cause issues. 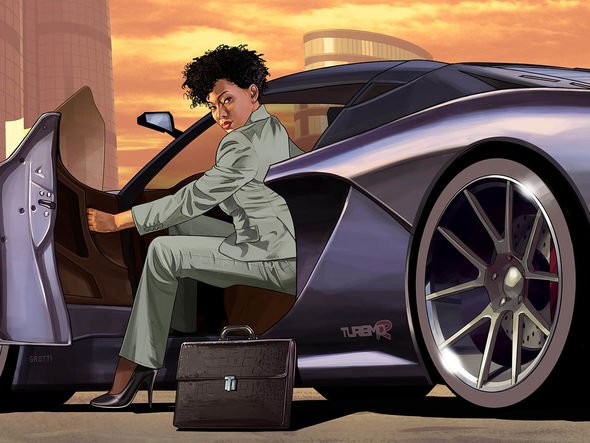 “Or a small DLC that’s similar to Arena War”.

The news comes as it’s been confirmed that Red Dead Redemption 2 is coming to PCs and Google Stadia soon.

Red Dead Redemption 2 will be out on PCs on November 5, and will also be a launch title for Google Stadia that same month.