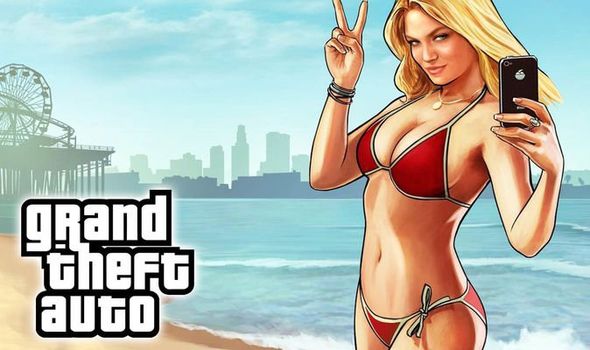 GTA 6 release date news today includes what could be a big update on when the next Grand Theft Auto will be released by Rockstar Games.

It’s been almost six years since GTA 5 released, and fans have been left wondering what Rockstar are working on now that Red Dead Redemption 2 is out.

GTA 6 fans had to deal with a lengthy period of radio silence until big claims about the hugely anticipated PlayStation and Xbox game emerged last month.

A Pastebin post from December that was allegedly penned by a third-party dev with knowledge of the PS5 was unearthed in April.

It was claimed that GTA 6 was going to be a timed exclusive for the PS5 and a launch title after Sony paid “big money” for the rights.

Since then rumours about GTA 6 have been flooding in with claims the next Grand Theft Auto won’t be coming to the PS4 and Xbox and that it will be set in three huge cities.

The cities that are rumoured to feature in GTA 6 are Vice City, Liberty City and Los Santos.

The original Pastebin post that kickstarted the GTA 6 commotion claimed the next Grand Theft Auto could be released as early as 2020.

And now gamers looking forward to GTA 6 may have a better idea of when Rockstar Games could launch the eagerly anticipated game.

Respected Sony analyst Hideki Yasuda from Ace Research Institute has given his prediction for when the PS5 is getting released.

The analyst has built a name for himself in Japan due to his on-the-nose predictions about the gaming market. 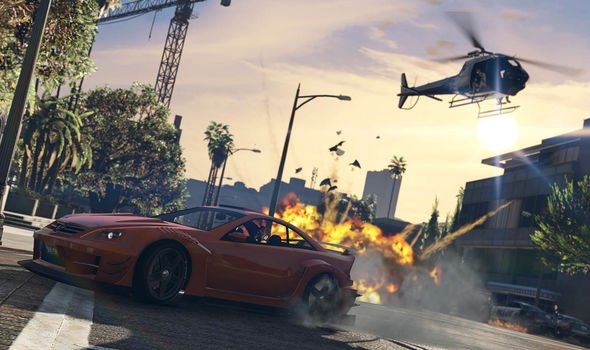 And a late 2020 release date for the PS5 does chime in with comments Sony have made about the successor to the PS4.

Last month PlayStation architect Mark Cerny revealed the first details about the PS5, which will support 8K visuals and be backwards compatible.

Cerny confirmed that the PS5 would not launch in 2019, while Sony later revealed that the console won’t be out in the next 12 months.

This could indicate that a Q3 or Q4 release date for the PS5 is on the cards. 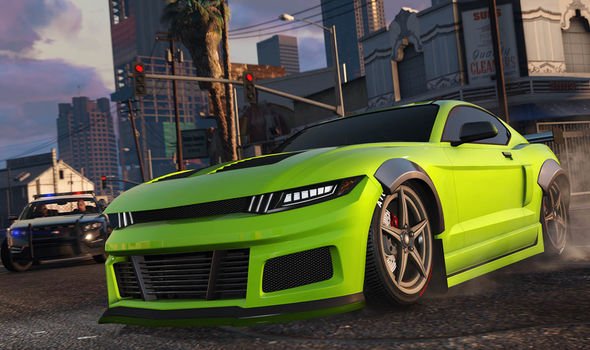 And, if those rumours about GTA 6 being a PS5 launch exclusive are true, then that’s when the next Grand Theft Auto could be coming.

It’s important to bear in mind that, as with all rumours, it’s best to take them with a pinch of salt until official confirmation.

And even if the PS5 does launch next year, it remains to be seen if GTA 6 arrives alongside with it.

Red Dead Redemption 2 was only released last year, and with such a huge game just finished it would be surprising to see GTA 6 released so soon afterwards. 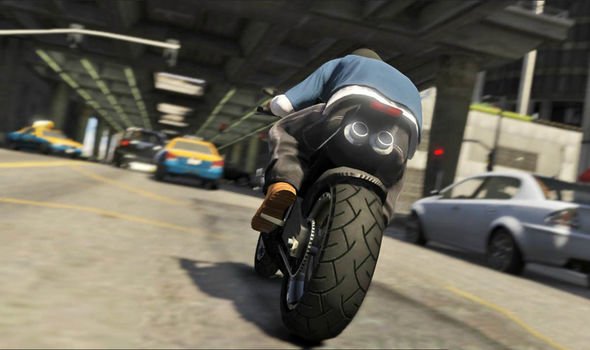 But stranger things have happened, and the CEO of Rockstar Games owner Take-Two did recently tease that his firm have some unannounced games in the works.

Strauss Zelnick said Take-Two has their “strongest development pipeline in its history, including sequels from our biggest franchises”.

Their biggest franchise is undoubtedly Grand Theft Auto, so maybe this is a subtle nod that GTA 6 is in the works?

Either way, with E3 2019 just around the corner and a PS5 reveal potentially taking place this year fans hopefully won’t have to wait much longer for official confirmation. 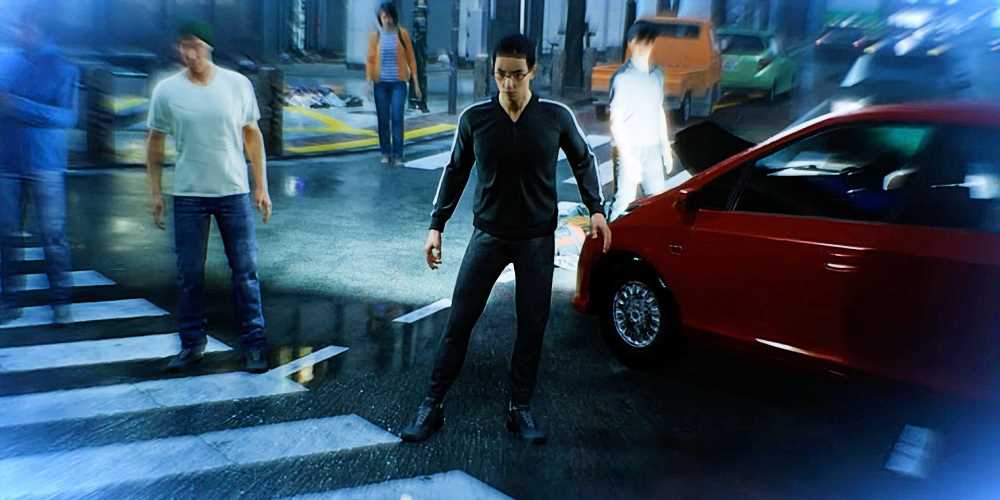 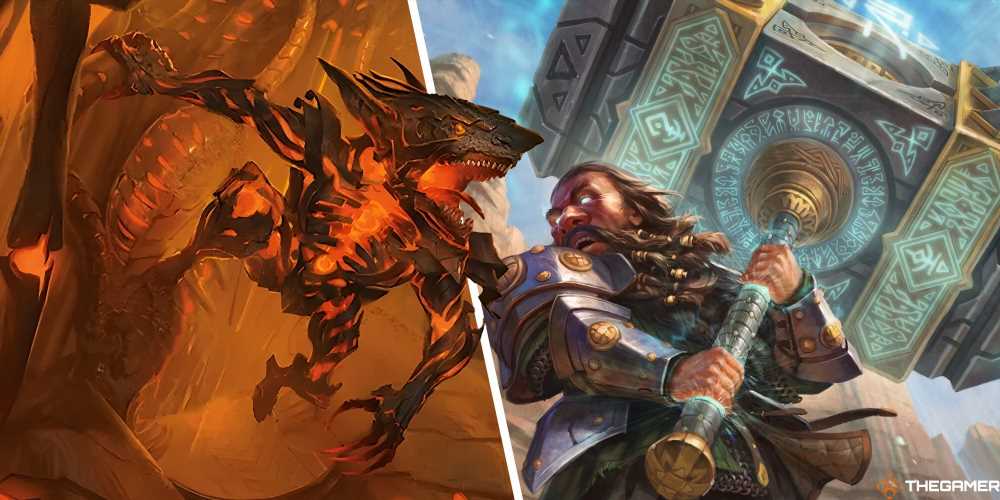 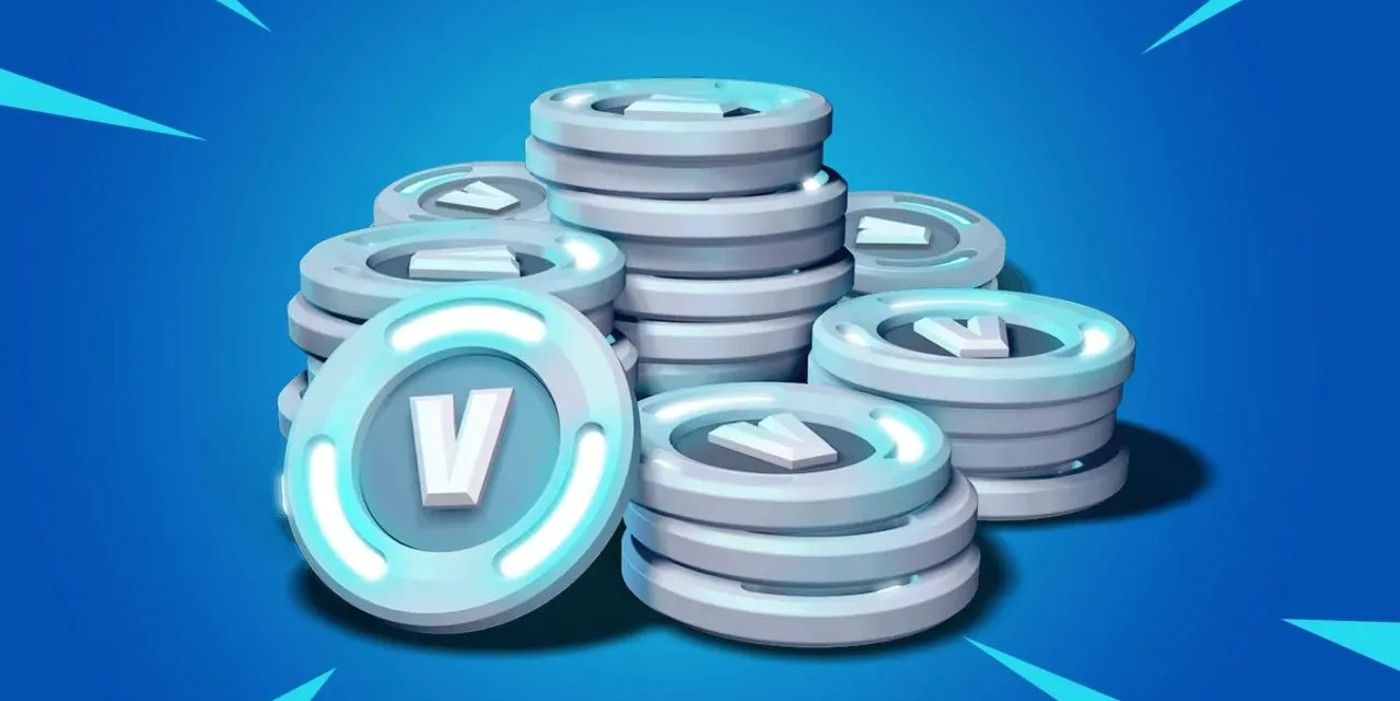