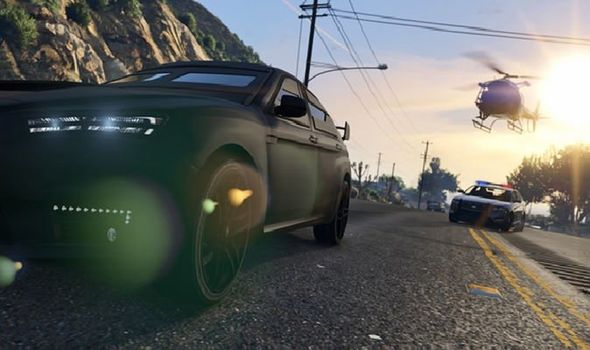 It’s a turbulent time in the video game industry, with new free-to-play models becoming popular. But it doesn’t appear that fans have to worry about GTA 6 following those same trends.

Plenty of companies have either launched new free-to-play games or have been linked with future F2P projects.

This can include spin-offs and other experiments, some of which can prove more popular than others.

But even with the current video game industry trends pointing to a F2P-centric future, not all companies are following this formula.

Take-Two Interactive – the parent company of Rockstar Games – recently shared a few interesting updates that could impact the release of GTA 6.

While not expected to feature on the PS4 and Xbox One, it could be a massive seller on next-gen consoles. and company CEO Strauss Zelnick shared his thoughts on the current Free-to-play model and how he doesn’t think its popularity will affect paid titles.

And this is a massive update in regards to Grand Theft Auto and its future as a franchise. There are plenty of company’s ready to tinker with the idea of free-to-play with some of their biggest IPs.

But it doesn’t appear that Rockstar or Take-Two are worried that their games will be crowded out of the market by them.

Speaking to GamesIndustry.Biz, Zelnick stated that games like Fortnite aren’t crowding out other contenders because the player base for each game can be so different.

“I think the biggest disconnect on the topic is sort of a Fortnite disconnect too. I’m occasionally asked, ‘Is the Fortnite effect affecting the industry?’ And the answer is, Fortnite never affected the industry,” he explained.

“Fortnite didn’t affect us in the least. We had huge hits when Fortnite was in the market, because Fortnite is different from our titles, and our titles are different than Fortnite.”

“So that’s why when people said, ‘Is Fortnite crowding out other titles?’ No, not in the least. I think some companies point at Fornite as sort of an excuse for why their titles didn’t do well.

“But our view is, when titles are great, they do well, and when they’re not as good, they don’t do well…Put out something really great in entertainment, and people will show up for it.”

So it doesn’t look like Take-Two, and Rockstar Games are worried by the effects of F2P titles on the market, which probably means they won’t be making any drastic changes to their winning formula.

That could mean a traditional release for games like GTA 6 on PS5 and Xbox Two, as well as other platforms.

It was revealed earlier this week that Rockstar Games would be developing titles for the Google Stadia streaming platform.

They were listed among the companies partnering with Google on their new venture, which makes a lot of sense.

There’s no reason for Take-Two to hold back their titles from Stadia if it means being able to access a more diverse audience.

And it’s great news for Google, as Rockstar has some cracking titles they can add to the service, although we can’t be certain what they will be.

The famous studio was one of a number of partners that didn’t list any current game projects coming to Stadia.

Meaning it could be anything from Red Dead Redemption 2 to GTA 5, or Grand Theft Auto 6. 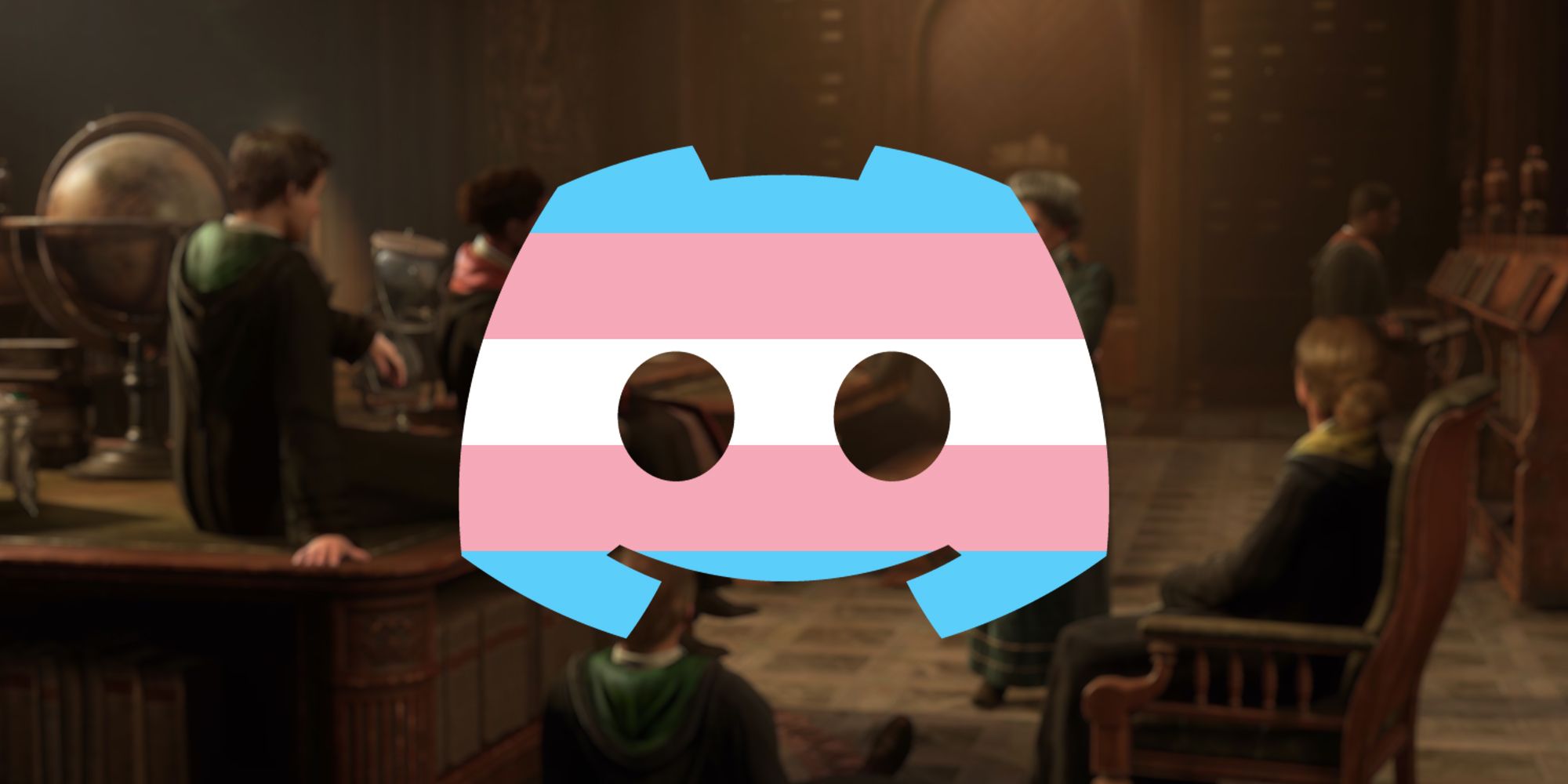