GTA 6 should be a single-player only game – Reader's Feature 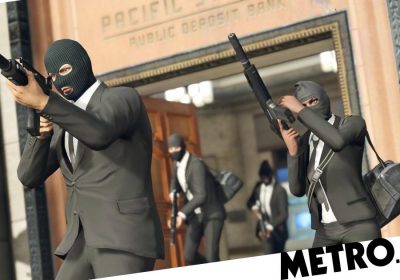 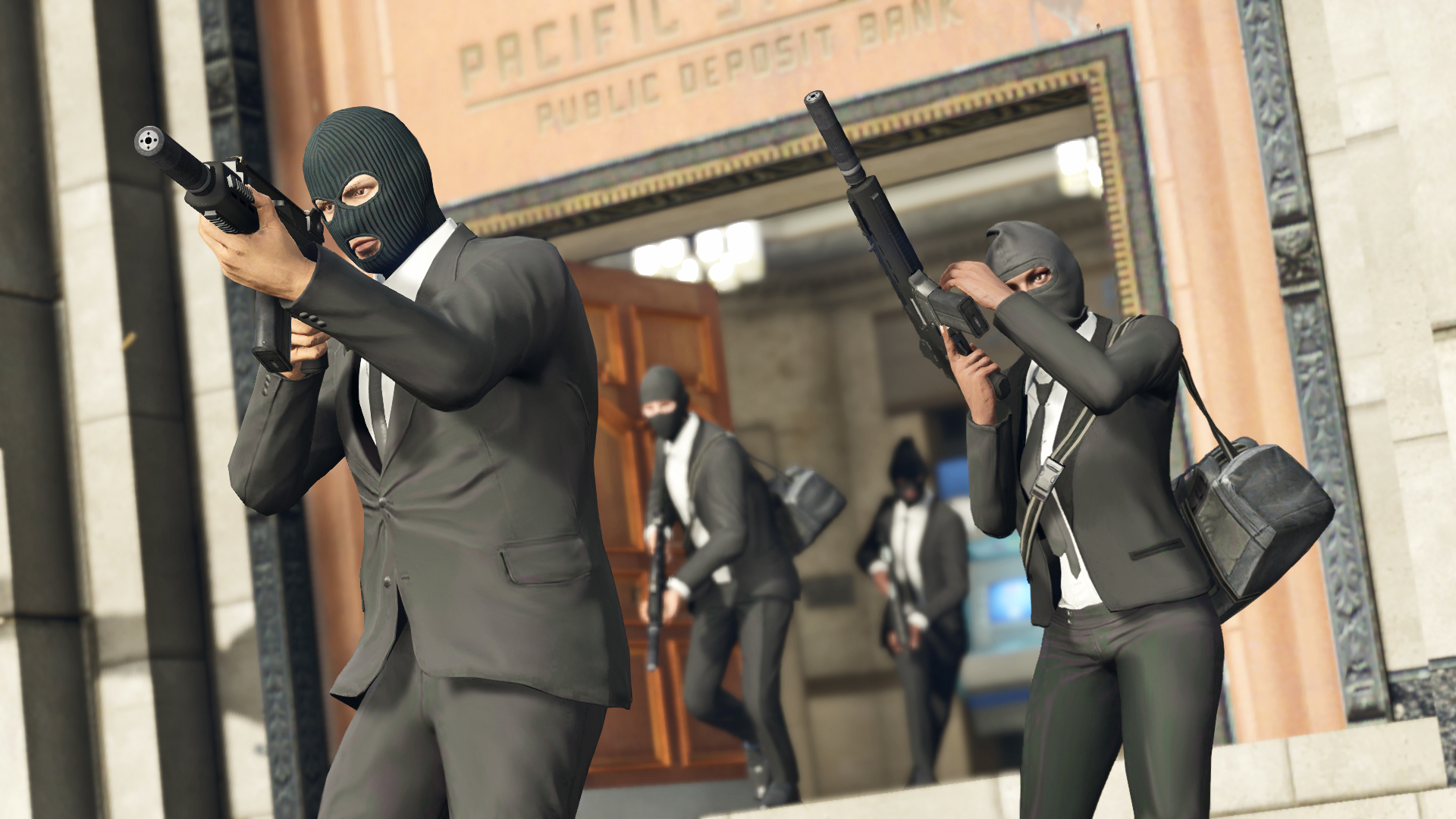 A reader argues that Rockstar Games are more likely to make a single-player only GTA 6 than they are to concentrate only on GTA Online.

I have read with interest all the news stories and reader’s comments about GTA 6 and the franchise at large, especially the Reader’s Feature last week that suggested Rockstar will never get round to another numbered sequel. Although unlikely, I admit this is a possibility and it’s definitely true that Rockstar’s focus at the moment, and for the last several years, has been solely on GTA Online.

However, I would like to be more optimistic and suggest that not only with there be a GTA 6 but the sensible thing for them to do is concentrate on single-player, at least at first. As everyone knows, GTA 5 is getting on for a decade old at this point and there has never been any single-player DLC content – something that was, until recently, viewed as increasingly unfashionable (and, more importantly, unprofitable) by publishers.

That means that is has been a long, long time since we’ve had any new story-based content. Not only that, but the lead writer and some of his co-writers have left Rockstar and are unlikely to ever come back. Rockstar are out of practice with story content, and I don’t believe they want that skill to just fade away, as it will be very hard to get back.

For me the obvious thing to do with GTA 6 is to make it single-player from the start and just continue to update GTA Online. They always start with the single-player, in both GTA and Red Dead Redemption, adding in the online modes a few weeks later. But GTA already has an online mode and it’s not like they’re just going to turn that off as soon as a new game comes out.

What makes much more sense is to leave GTA Online going and add to it. Not with the relatively small expansions of recent years but by doubling its size and adding in elements from GTA 6.

Just look at it from a purely monetary perspective, what makes more sense: 1) creating an entirely separate GTA Online 2 and risk not having everyone migrate over to it, while those in GTA Online 1 instantly start feeling like second best or 2) add to an already popular game and keep everyone happy.

GTA 6 is a guaranteed hit whatever it is but if it doesn’t have a strong single-player element then you are still cutting out a significant audience. There are lots of people that don’t play GTA Online, or don’t play it much, and you can guarantee those 150 million sales for GTA 5 are not solely for people looking to play online.

In many cases I’d be willing to bet that people bought GTA 5 primarily for the single-player, and its crazy characters and story, and then later got into GTA Online. That can still happen with a single-player GTA 6 and no one loses out.

Will this actually happen? I have no way of knowing but it makes sense to me, and given the financial implications I think it’s likely to be much closer to what Rockstar are thinking than not doing a GTA 6 at all.