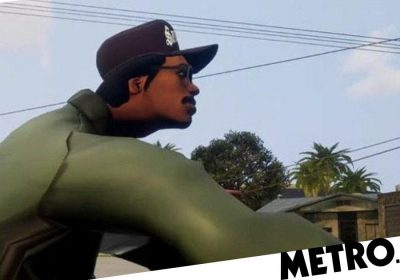 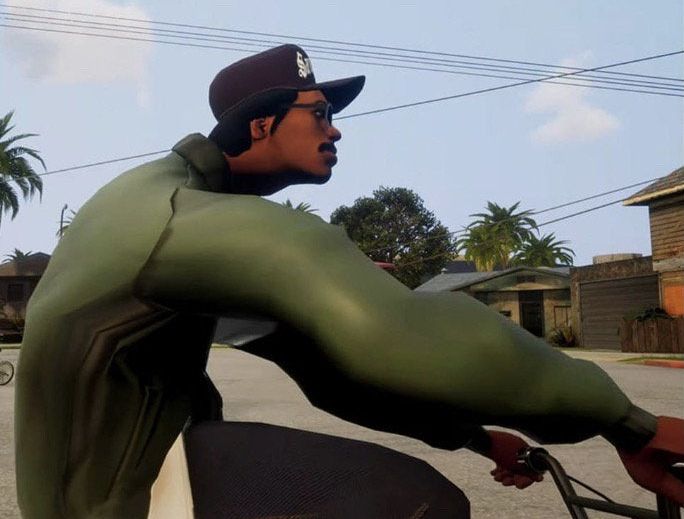 A reader is upset at the state of GTA: The Trilogy – Definitive Edition in terms of both its bugs and glitches, and the outdated controls.

It always amazes me how willing some gamers are to forgive the way publishers treat them. So much that is wrong with gaming at the moment is that way purely because people have shrugged their shoulders and failed to complain, or actively encouraged anti-consumer activity. If no one had bought horse armour back in the day we’d never have got microtransactions but now we not only have that but loot boxes, DLC, play-to-win, pay-to-play, NFTs, and… the near certainty that almost no game will work properly at launch.

The only warning we have against this is reviews and yet this month almost none of the big new releases, including Call Of Duty: Vanguard, GTA: The Trilogy – Definitive Edition, Skyrim Anniversary Edition, and Jurassic World Evolution 2 had reviews ready before launch. This, as we later learnt, is because the publishers had purposefully not sent out review copies early. Even though we know for a fact that, in the case of Call Of Duty and Skyrim, they easily could have, because a select few people did get them – just not most reviewers.

And yet I’ve seen multiple people, including on this site, dismissing this as gamers being impatient and entitled. A point of view that seems to have more in common with Stockholm Syndrome than anything else. Some people seem to have trained themselves to instantly make up excuses for favoured publishers and games and I just don’t get it. I love GTA as much as anyone, and I pre-ordered the Definitive Edition remasters, but now I’ve played them it’s plainly obvious why review copies weren’t sent out early: they’re a Cyberpunk 2077 style disaster.

I’m not aware of anyone getting GTA early but it didn’t take much reading between the lines when Rockstar only released proper gameplay footage a couple of hours before launch. It was only a day or two earlier that they even explained what had changed or released any decent screenshots. And weirdly the ones from this week were noticeably better than the ones from last week.

It all feels as if the remasters were horribly rushed to meet a deadline and I suspect the reason they didn’t even announce them until last month is that they weren’t certain they could get them finished in time for a pre-Christmas release. There were rumours previous to this saying that Rockstar hadn’t decided exactly how and when to release the games. Well, all I can say is that the responsible decision would’ve been to delay the launch until next year.

From the minute you start up the game you know something is wrong. If you don’t witness a car sinking under the ground like a submarine, or a plane tumbling out of the air, it’s non-player characters with broken artificial intelligence walking into walls or wandering into traffic. Faces and bodies get weirdly distorted in ways you’re not sure is a bug or just bad graphics, and the whole thing feels like it needs two months of polish before it should’ve been released.

Not only that but the new controls – one of the few things Rockstar has promised since the start – are horrible. They’re not the same as they used to be but they’re also not the same as GTA 5 either, they’re just a horrible compromise that makes the fighting and driving feel just as bad as ever, just differently bad. Which is pointless.

I’ve put in about four hours now, across the three games, and all I can say is I wish I hadn’t wasted either my time or my money. It’s soured me on the whole concept of going back to these games and even things like the dialogue, which I had in my mind as being very good, now looks worse simply because all the bugs and bad graphics have brought the whole experience down.

If they’d done a full remake then fine, that would’ve been great, but this low effort remaster shoved out before Christmas, whether it was finished or not, is an insult to the memory of three great games and to the reputation of Rockstar, who previously I would’ve expected to be above this sort of thing. But apparently even they are happy to rush games out in whatever state they like and fix it later, maybe… if they can be bothered.