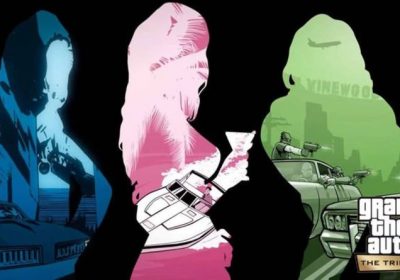 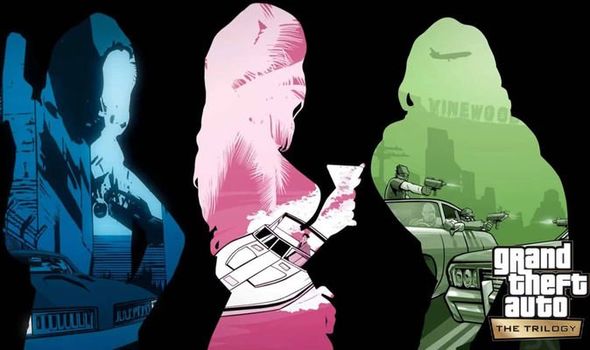 Last week Rockstar Games finally confirmed one of the industry’s worst secrets – that the iconic PS2-era GTA games are heading to modern consoles. The GTA Trilogy Definitive Edition was announced in a short teaser trailer posted to the Rockstar Games Twitter last week, with a newswire post giving fans further details. The GTA Trilogy Remastered collection will be out in 2021 for consoles, and will boast “across-the-board upgrades” including graphical improvements and gameplay enhancements.

Sounds exciting, right? Well, one alleged leak could have put a damper on what Grand Theft Auto fans should be expecting. So far no screenshots or gameplay footage has been revealed of the GTA Trilogy Remastered collection.

And when Rockstar Games finally lifts the lid on what the new version of these classic GTA games looks like, fans may be left a little disappointed. According to a post on the GamingLeaksAndRumours Reddit, the “games are going to largely look the same as they did back in the 2000s”.

That’s according to Redditor GTACheaterMan, whose post was upvoted hundreds of times.

The alleged leak, which was highlighted by Dexerto, said there will be “slight enhancements to faces” as well as upscaled textures.

“Believe me or not, it really doesn’t matter. The games are going to largely look the same as they did back in the 2000s. Textures have been upscaled, faces have been updated so they look less like triangles, the game uses more dynamic lighting rather than baked-in lighting.

“Gameplay-wise, animations are almost identical to the normal versions, but cutscenes have largely been reanimated to look less stiff, and the models now have fingers rather than oven mitts for hands. Facial animations are almost “too good” as in the weirdly decent facial animations don’t fit the low poly models. Car damage is now more dynamic, and the “damage models” have been done away with. They are more reflective like the mobile ports but more high resolution.

“The city is going to look exactly the same. Epic has an internal tool for transferring texture and geometry data from RenderWare to Unreal, so the city shouldn’t look any different other than the texture and lighting changes. Ped AI was actually designed to work largely similar to how they were in the original games, not better or worse. There’s going to be almost nothing new content-wise, except for the skins from the later editions of the original games, and GTA III has a new “xmas” cheat code that covers liberty city in snow.”

As always with rumours, it’s best to take it with a heavy pinch of salt until official confirmation.

Rockstar Games has confirmed that more on the GTA Trilogy Remastered games will be revealed in the coming weeks.

So fans shouldn’t have too much longer to wait if the remaster will be bringing modest visual upgrades, or something much more significant.

Here’s hoping it’s the latter. Elsewhere, ahead of the full GTA Trilogy Remastered reveal prices for the games could have leaked on Base.

The retailer listed the different versions of the GTA Remaster on its website.

At that price tag, you would think the new remasters will bring with it significant improvements, especially on the graphical front, to make it worth forking out that much.