Guardians Of The Galaxy Will Let Streamers Switch Off Its Soundtrack 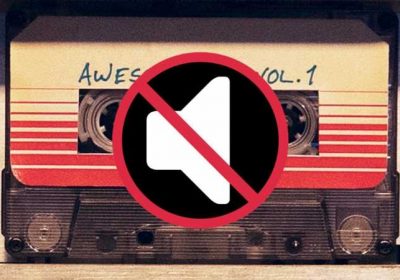 Guardians of the Galaxy will include a streamer mode to help those sharing their gameplay live from being hit with takedowns.

One of the bigger reveals during this year’s E3 was Square Enix’s Guardians of the Galaxy. An all-new Marvel game completely separate from the same studio’s live service Avengers. While the characters don’t look identical to their MCU counterparts, the game will share a lot of similarities with that universe, including Peter Quill’s affinity for heavy hits from the past.

The Guardians game’s senior narrative director Mary DeMarle explained its take on Star-Lord is very much inspired by the 1980s, and the game’s soundtrack will reflect that. “We knew we had to get the great songs of the ‘80s… We have more than 30 licensed songs. Everything from Iron Maiden to Rick Astley to KISS to Wham to Blondie,” DeMarle told VentureBeat. 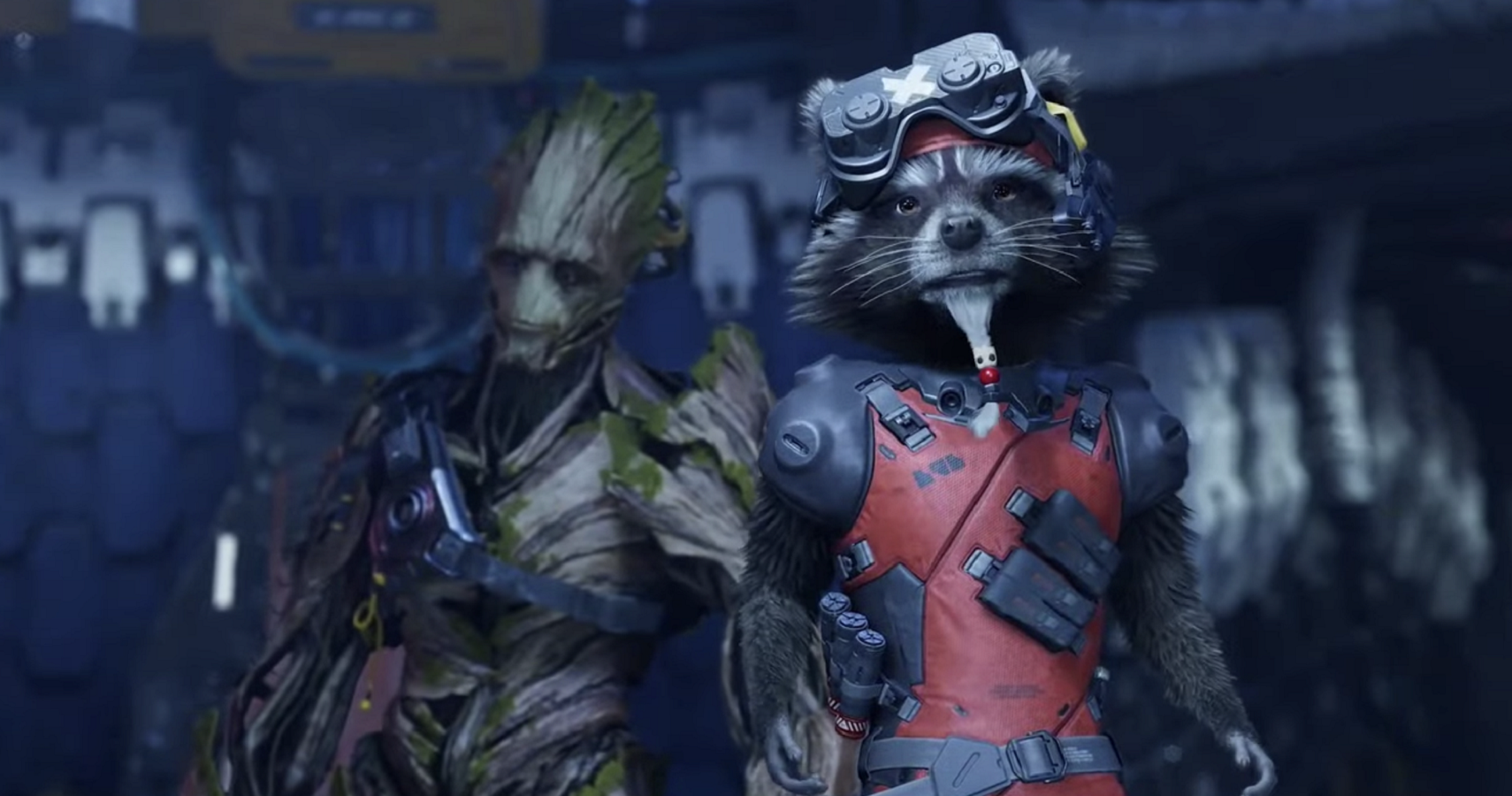 All of that licensed music poses a potential problem for those planning to stream the game. DMCA takedowns. Streamers on Twitch have been hit with a lot of them recently, and the site has warned its users that there will probably be more to come. A successful takedown can result in videos being removed without warning, and sometimes even causes entire channels to be deleted.

The good news is DeMarle also confirmed Guardians of the Galaxy will include a streamer mode. A toggle that will allow players to turn off the background music. The bad news is turning that feature off will ultimately take away from the game. Much like the Guardians movies, it sounds like the game’s soundtrack will play a key role in the overall experience. On the bright side, at least there’s an option that should mean Guardians’ streamers aren’t at risk of being hit with a DMCA.

Guardians of the Galaxy launches this October and will be available across all major platforms, including Nintendo Switch. Square has also revealed there will be no DLC or microtransactions, and everything you will be able to unlock will be included in the game from day one. That includes MCU outfits for all of the Guardians.