Two months have gone by since Google Stadia’s Founder’s Edition first launched and, as many skeptics predicted when the service was first announced, it hasn’t been smooth sailing for Google’s new platform. Stadia has been marred by technical issues, a lack of support from developers and publishers, and a lackluster reception from the general gaming populace.

As a result, many believe game streaming to be a space-age technology of which we aren’t quite yet capable. However, CEO of Tequila Works Raul Rubio — the developer behind Stadia’s lone exclusive title Gylt — remains optimistic about the future of both Stadia and game streaming. 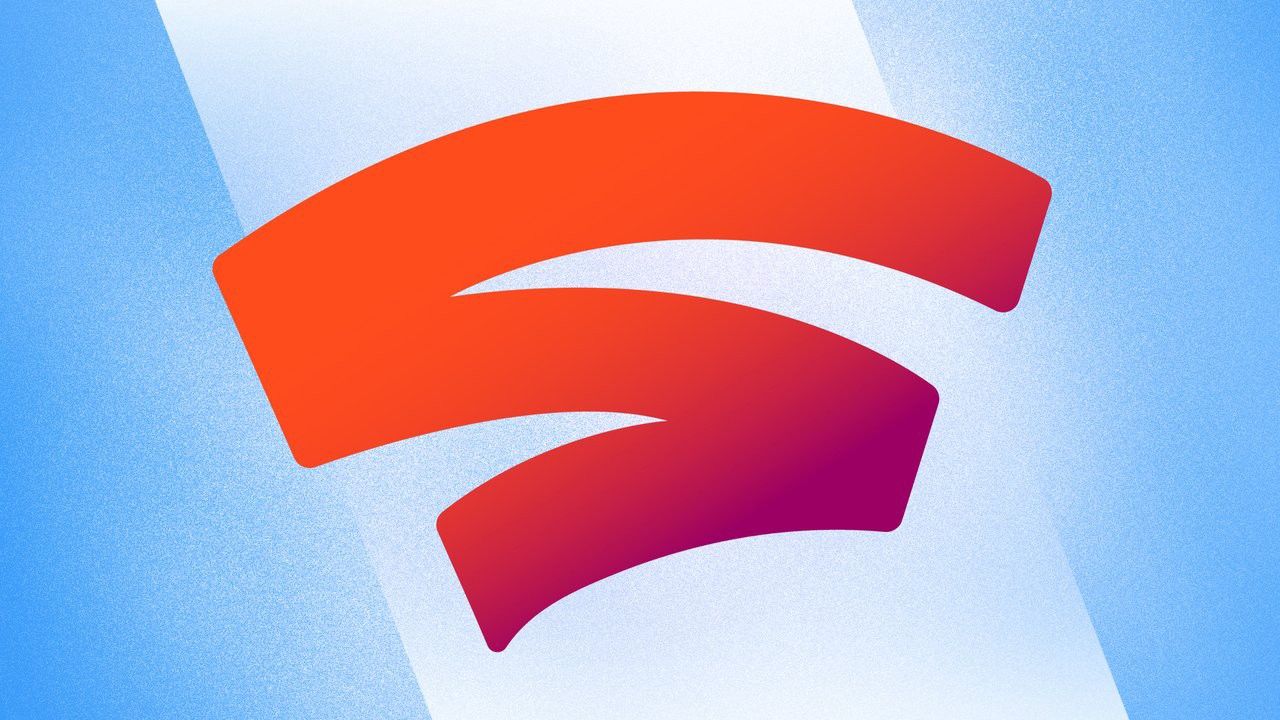 “It’s going to get better,” Rubio told Gamesindusty.biz. “In fact, one day when we look back, people will wonder why people were questioning streaming at all. I’m not talking about Stadia specifically. I’m talking about streaming in general.” It may sound like requisite praise from a developer solidly behind Google’s new project, but Rubio made a few good arguments.

He compared Stadia’s rough first outing to that of Valve’s Steam, citing the fact that, when it was first introduced in 2003, the concept of digital-only media hadn’t quite taken off. Gamers were upset about the slow download speeds endemic to most network infrastructure at the time, and most questioned why a disc-less game warranted the same price tag as a physical copy.

Though it was rough going for the first few years, Steam eventually found its footing and went on to revolutionize the PC gaming space. Digital-only media is the status quo today, and most newer computers don’t even come with optical drives at this point. Could we eventually say the same of Stadia, or is the service inherently, irreparably flawed?

It’s too early to tell, though we’ll have a better idea of what to expect when Stadia is released to the public for free at some point this year. However, we do know that services of this type have been tried before, and they’ve been met with mixed responses. 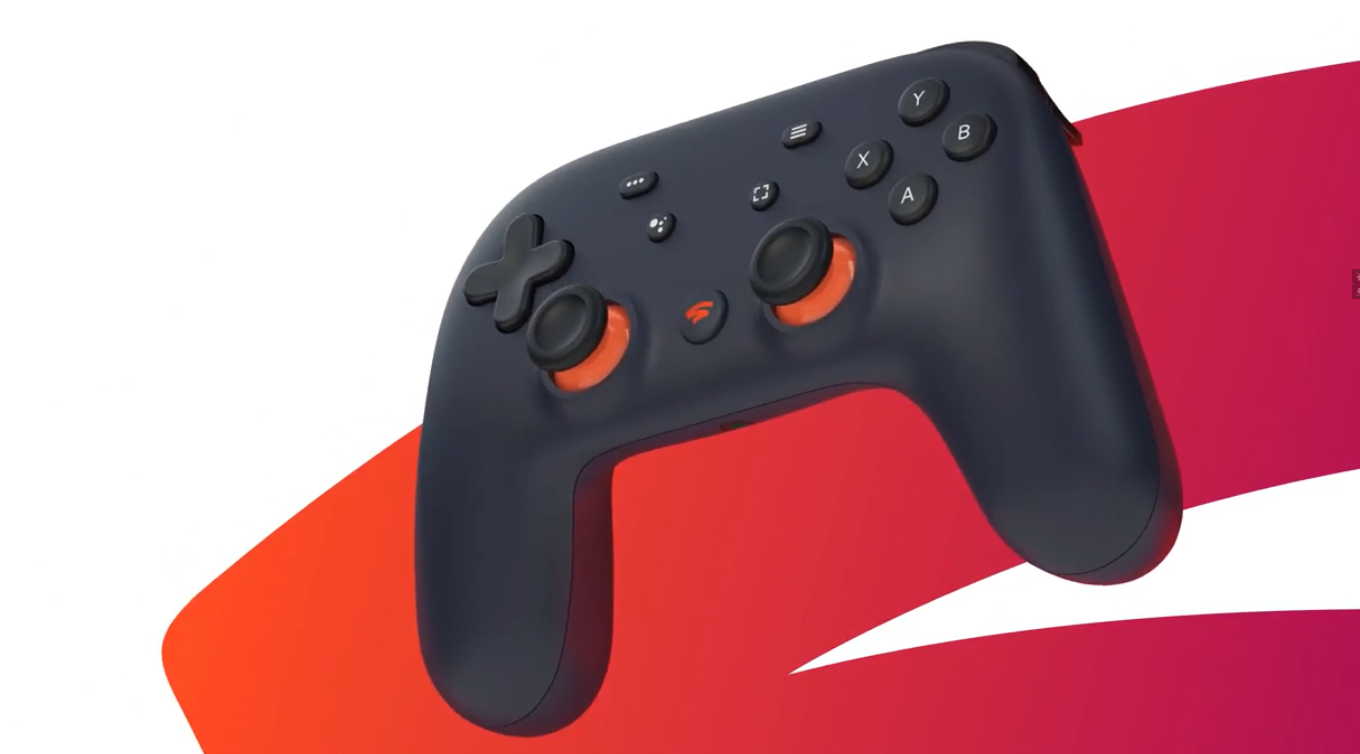 OnLive was one such platform. Debuted in 2009, it sought to eliminate download requirements and make console gaming as streamlined as possible. A predecessor of sorts to today’s Chromecasts and Apple TVs, it was an undoubted pioneer. However, in an era in which download speeds of more than 10mbs were uncommon, it simply wasn’t a viable way to play games. Similarly, Sony’s PS Now, which launched in 2015, hoped to bring first-party titles both new and old to gamers via the magic of Internet streaming, and, while the service is still active, it has yet to find a definite footing.

If Raul Rubio’s comments are genuine, then it may be a bit too early to close the book on Stadia. Sure, it doesn’t seem to be a particularly good option to invest in at the moment, but, as Internet speeds increase and physical game releases continue to fizzle out, platforms like these feel inevitable. Though Rubio admits that gamers “are totally right to be wary,” it may just be that game streaming is the future of the medium.