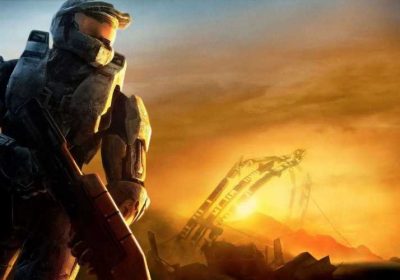 The early build for Halo 3 called Pimps at Sea has finally resurfaced, being largely lost to the depths of the development ocean for well over a decade. Halo 3 was released to widespread critical acclaim on September 25, 2007. While this version of the game is fully playable, Pimps at Sea requires a development kit or special hardware to get running on consoles.

Pimps at Sea was a long running joke at the studio behind Halo 3, Bungie. This began back in April, 2001 as a prank, Bungie pretending that Pimps at Sea would be the next game to be released after Halo. The prank became something of an inside joke at the company, the earliest known build of Halo 3 being referred to as Pimps at Sea. Workers at the studio shared glimpses of the game on a variety of different social media platforms, turning Pimps at Sea into a sort of legend among fans and followers of the franchise.

Pimps at Sea is basically an alpha build of Halo 3 featuring assets imported directly from Halo 2. While the build has no campaign content, Pimps at Sea includes a multiplayer mode and what appears to be an early version of Forge called Editor.

This version of the game includes a variety of interesting features, most notably an untextured rocket launcher model that would surely have been given a more polished appearance prior to release. The build also includes early variants of the different weapons in Halo 3, providing a glimpse into the development process of the game.

The most interesting aspect of the build is however a slightly buggy form of leaning. While this feature allows players to shift their perspective to the left and right, shots are not accurately tracked in the game, rendering the mechanic pretty much pointless, at least in this early build. The mechanic definitely suggests that Bungie was considering this for Halo 3, but leaning could also have been carried over from Halo 2, similar to the assets. 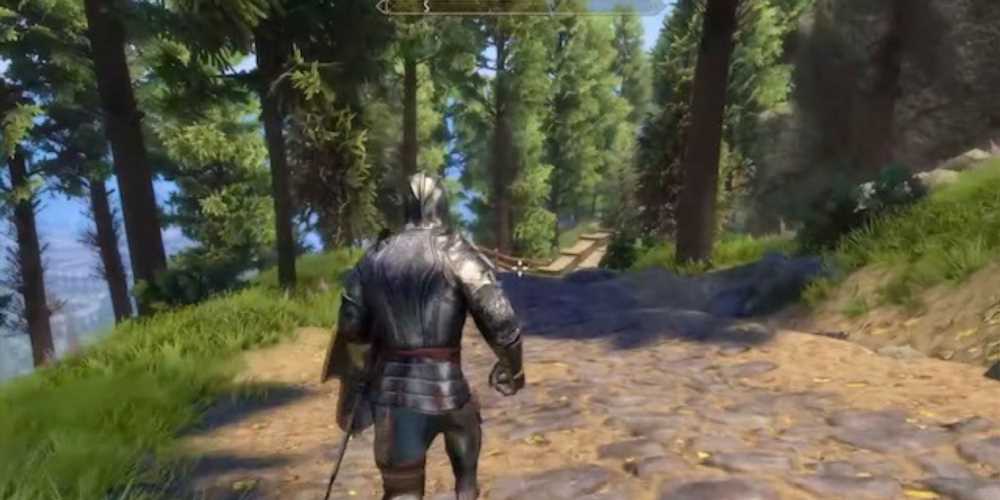 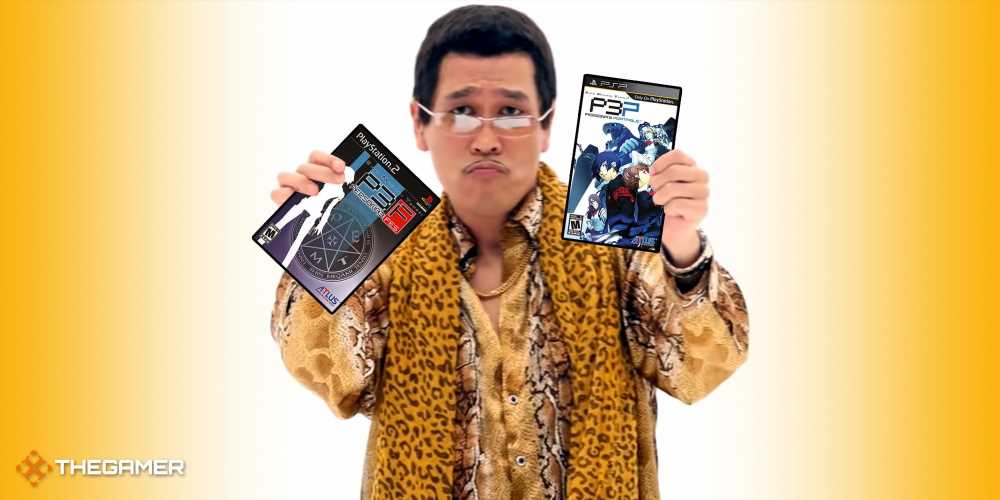 Persona 3 Still Doesn’t Have The Modern Release It Deserves 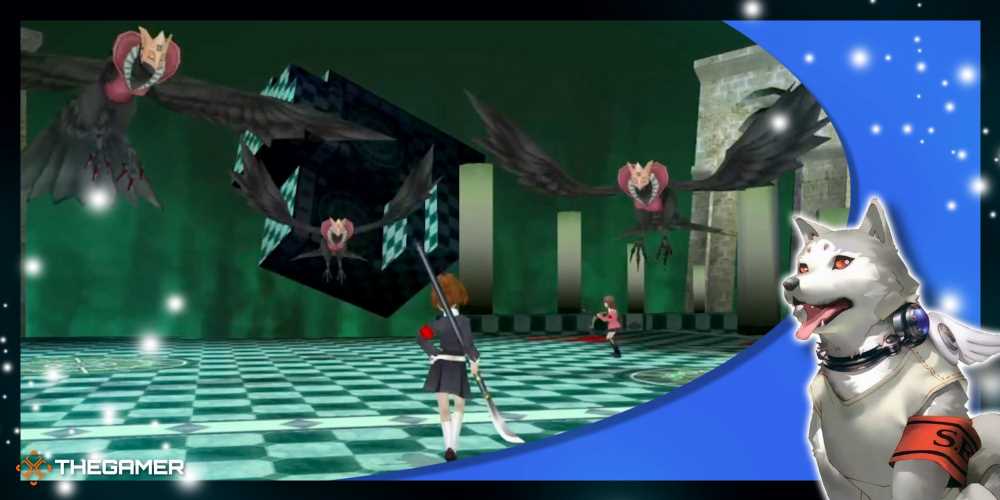