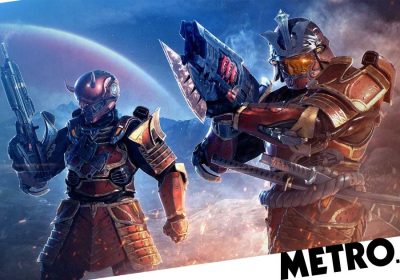 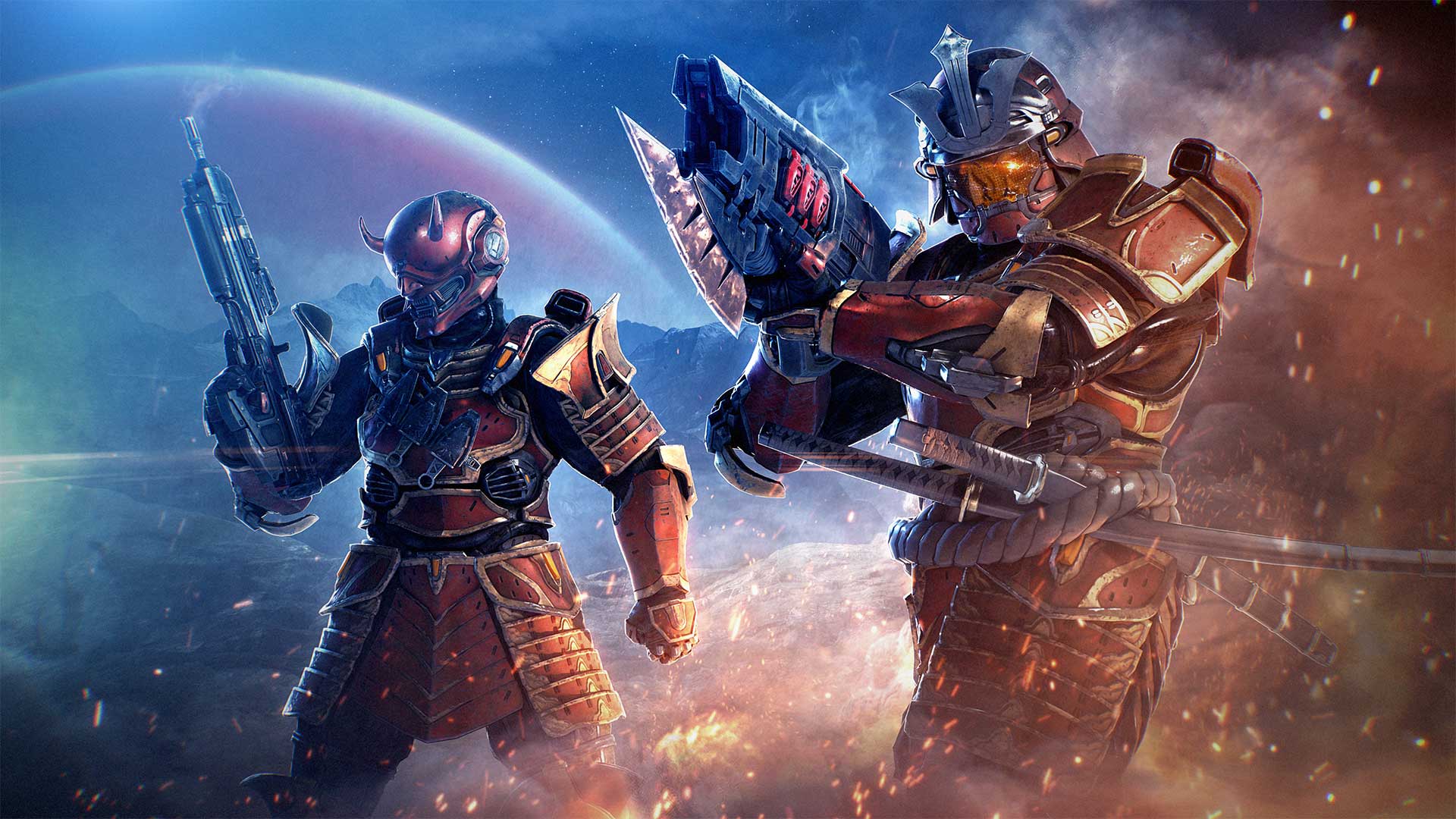 If you’re an Xbox Game Pass Ultimate subscriber you’ll be able to get unique bonuses for Halo Infinite, starting with a 2XP boost.

Halo Infinite, the biggest first party Xbox game in several years, will be released next week and Microsoft has announced that Xbox Game Pass Ultimate subscribers will get an extra bonus when playing its multiplayer.

The multiplayer beta is already available as a free-to-play download but starting from the game’s launch date on December 8, Xbox Game Pass Ultimate members will get free monthly extras, including combat boosts, cosmetics, and extra challenges.

The first pack will include the ‘Pass Tense’ MA40 AR weapon skin, four challenges swaps, and a boost that will allow players to earn double the usual amount of experience points.

That represents a significant advantage, especially given how much the game has already been criticised for its slow progression and encouragement to spend more on microtransactions.

Developer 343 Industries has acknowledged the complaints and instituted a new system that makes progression faster, while admitting that still more needs to change.

While the multiplayer mode has in general been widely praised Halo Infinite’s monetisation system is being viewed with increasing scepticism, with a lot of time limited cosmetic that require you to purchase the battle pass and some very expensive DLC.

These new perks are, of course, an encouragement to sign up to Game Pass Ultimate, with a new Xbox Wire blog clarifying that the bonuses are available via the Perks gallery in the Xbox app or console.