After returning to its roots to much fanfare with Resident Evil 7 and Resident Evil 2 remake, Capcom is trying something completely different: an asymmetric online multiplayer experience. Set in the Resident Evil universe, Project Resistance has both cooperative and competitive elements while still retaining the series’ staples of managing resources, navigating winding corridors, and surviving against deadly zombies. We were on hand at Tokyo Game Show to see the experience in action, and it has some interesting ideas.

Project Resistance has 4v1 matches, where you either play as the Survivors or the Mastermind. If you select Survivor, you work cooperatively with three other players and pick from one of the four different characters. Each has their own unique abilities and roles. Valerie heals teammates, January hacks cameras, Samuel excels in melee attacks, and Tyrone takes reduced damage fulfilling the tank role. For my demo, I play as Valerie, the resident support hero, who comes equipped with the ability to mark items and threats to alert others and a limited-duration first-aid spray that heals and buffs nearby teammates. The goal is simple: complete objectives to open new areas and escape before time runs out. However, one menacing force complicates that: the Mastermind.

Another player assumes the role of the Mastermind, whose goal is to impede the Survivors’ progress at all costs. To do that, the Mastermind can set traps, place zombies, and lock doors. Coordinating with your team and sticking together is essential, as you don’t want to give the Mastermind an opportunity to take advantage of a player rushing ahead with no help nearby. If a player dies, you get a time penalty, but you also have the opportunity to revive them before that happens.

Just like in any Resident Evil game, turning corners and opening doors comes with great tension as you never know what’s awaiting you. Sometimes it’s a well-placed Shrieker catching you off guard, others you’ll need to act quickly to rescue a teammate in a zombie’s clutches. Get those headshots ready. Every match has three stages with different objectives, such as finding items or breaking a transistor.

While playing as a Survivor has you constantly in the moment and on edge, playing as the Mastermind has an entirely different feel, as it requires careful planning and anticipation of your foes’ moves. You’re pulling the strings from afar by swapping between the various security cameras on the premises to put obstacles in places likely to make them stumble. However, you don’t have an endless supply of zombies to deploy, the Mastermind has limited-use cards to execute actions, allowing you to do everything from turning your security camera into a turret to buffing zombies.

There’s something so satisfying about watching a player walk right into your trap or placing a zombie behind them as they’re trying to activate a switch. However, if at any time, you want to get in on the action, you can take control of any zombie you deploy. This includes the lumbering Tyrant with his deadly attacks. Finally being able to control this menacing hulk that once tormented you is an adrenaline rush, as you watch the chaos erupt around you as all the Survivors run for their lives. The Tyrant may move slowly, but every attack feels so powerful that even landing a few feels tide-turning. You can ram into enemies, pick them up and squeeze them to their death, or swing your deadly fists with reckless abandon into them. It is by far the highlight of the experience.

Project Resistance may not be what I was expecting next for series, but I can’t deny I had fun playing it. Coordinating as a team to make a great escape is a thrill, and toying with your prey as the Mastermind is even more delightful. Capcom is looking to the fans and taking feedback into account so the game may change before launch, but this is a promising first look. 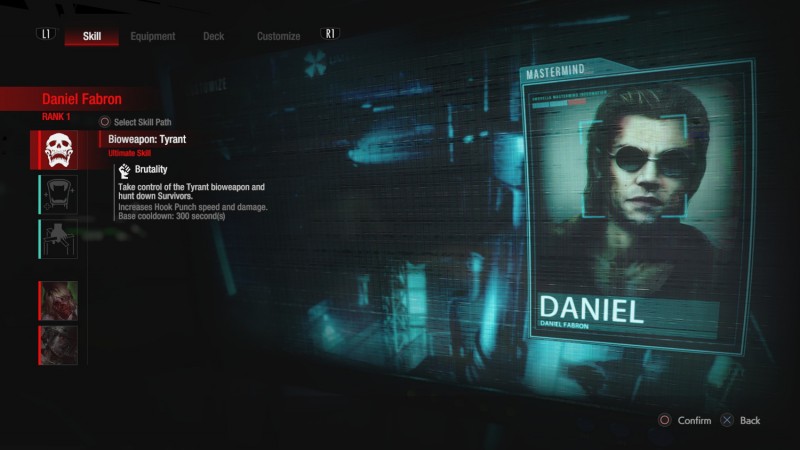 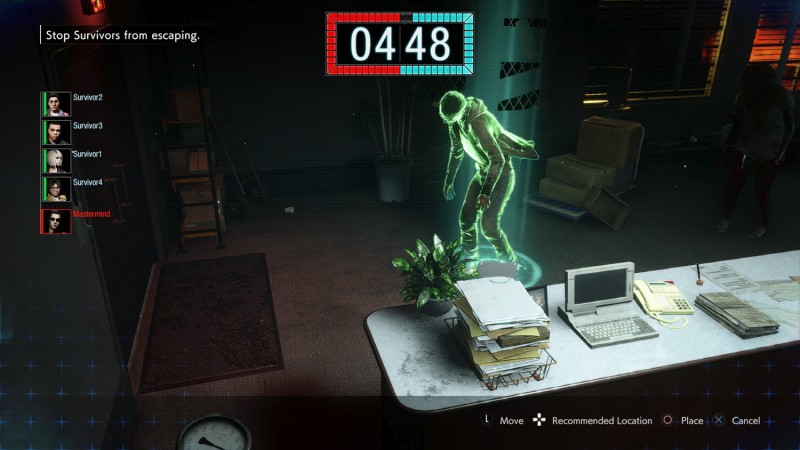 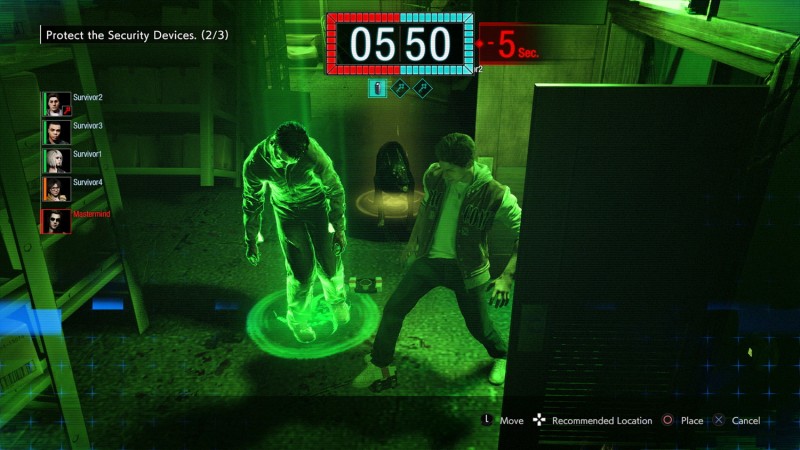 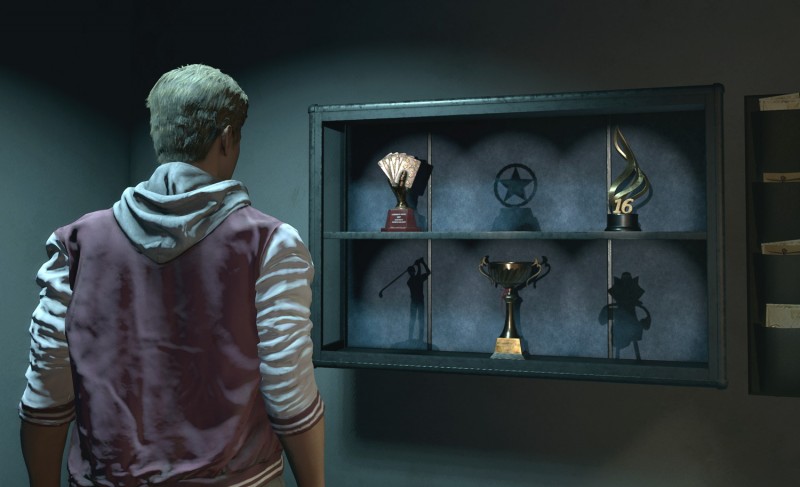 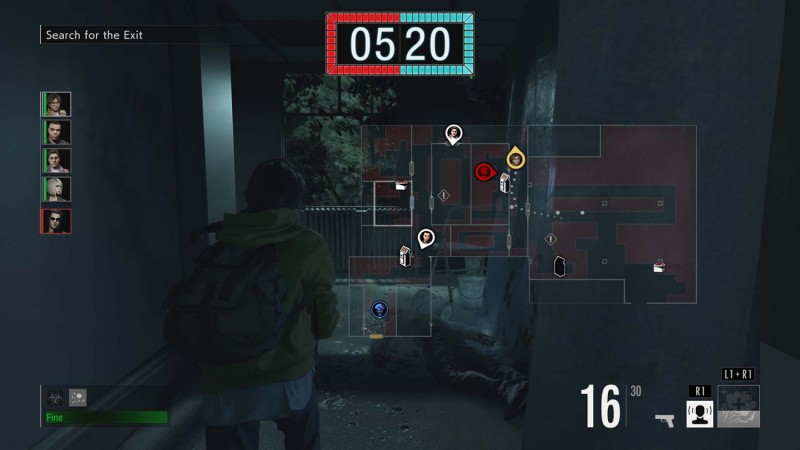 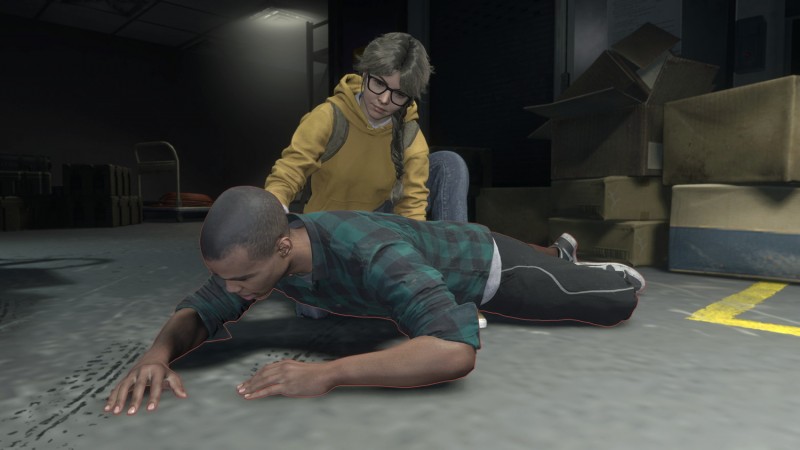 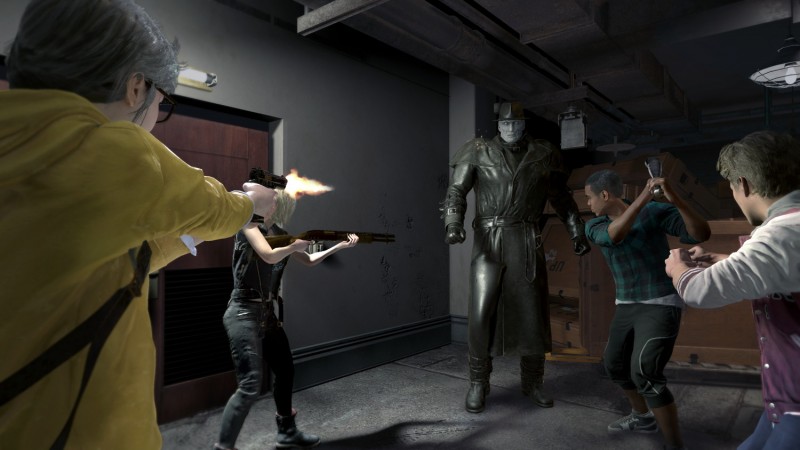 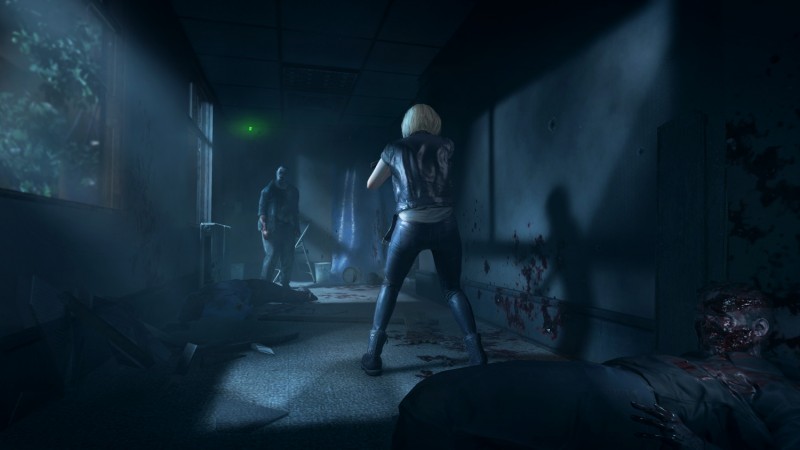 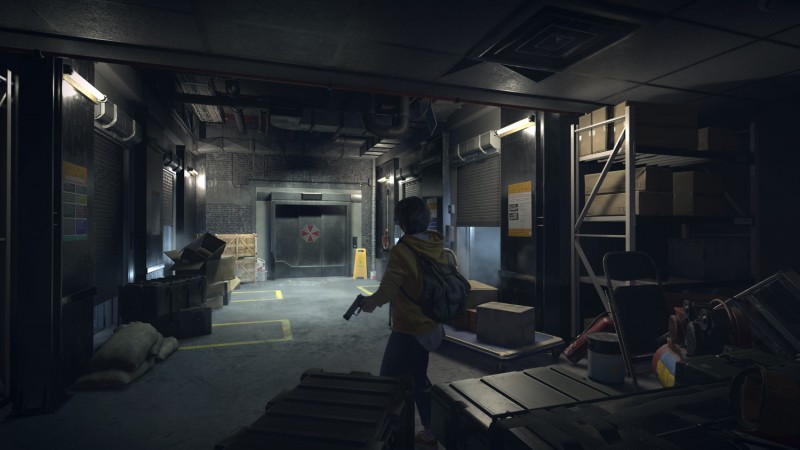 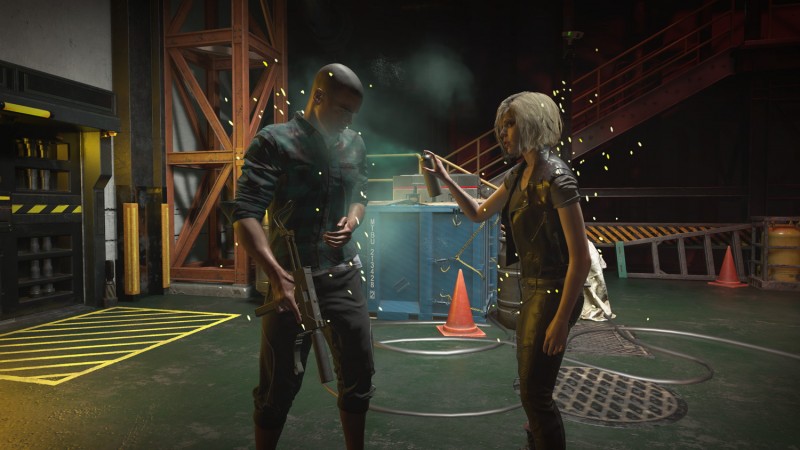 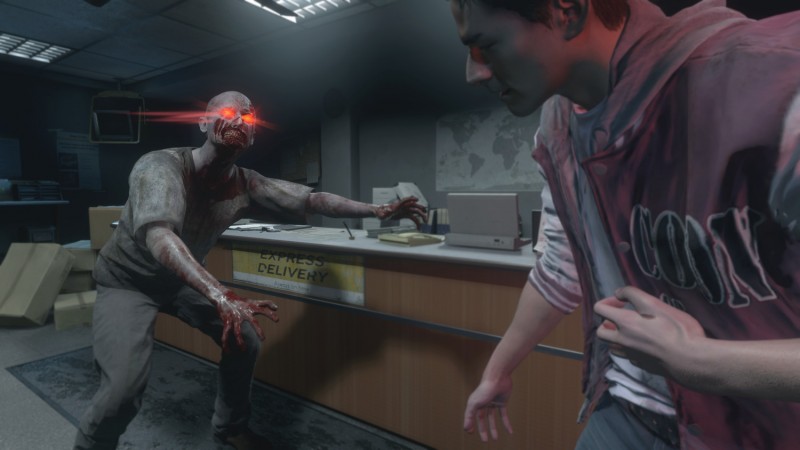 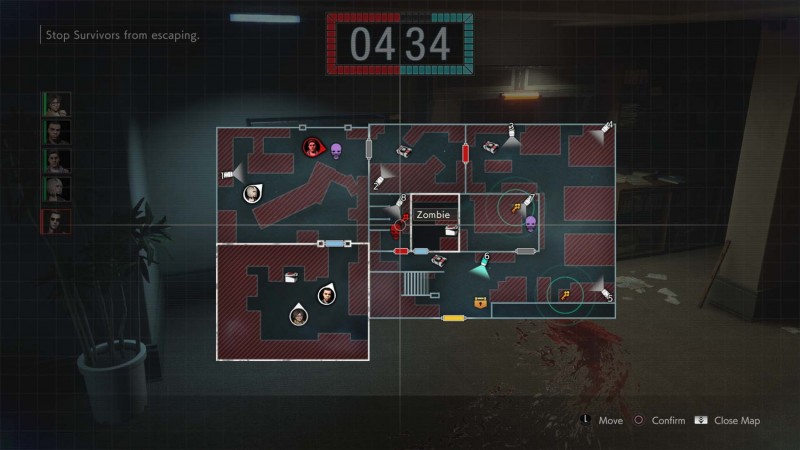 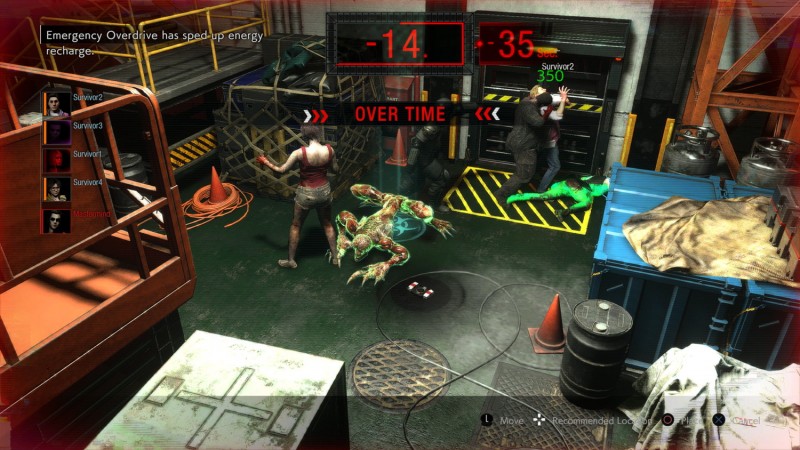