Home » News » Harry Potter: Wizards Unite Getting Its First Fan-Fest In Indianapolis At The End Of August

Harry Potter: Wizards Unite Getting Its First Fan-Fest In Indianapolis At The End Of August 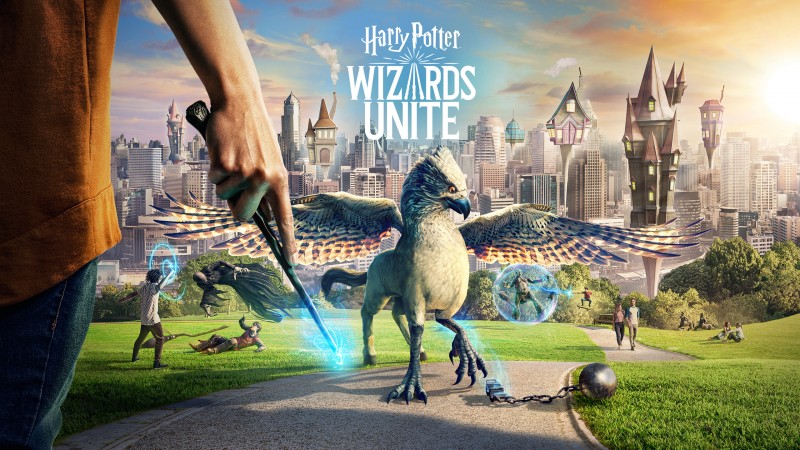 Harry Potter: Wizards Unite has only just released, but Niantic and Warner Bros. are already pushing forward on a community day for all the wizards in the country to gather together, or at least in the greater Indianapolis area. The first Wizards Unite community day will be taking place at the end of August over Labor Day weekend.

You might have a lot of questions, such as: this seems really early, and also why is this during PAX, and maybe are there even enough people playing this game to warrant this? And those are all valid questions! Warner Bros. and Niantic announced the first fan fest, without details, before the game released at a preview event, so this was always in the cards. It is likely during PAX because having it over Labor Day weekend is useful for people to take some time off and go to a thing.

As far whether or not there are enough people playing, I think this community event will tell us that. It seems like the game got off to a fairly rocky start, but it’s not clear how well it has done in the meantime. If the community day is packed, that’s great! But it remains to be seen if the game has the same cultural footprint that Pokemon Go did.