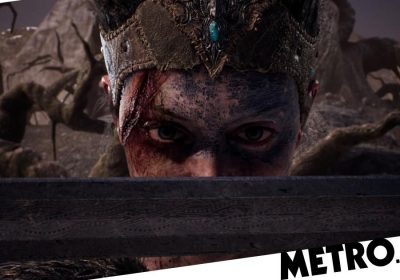 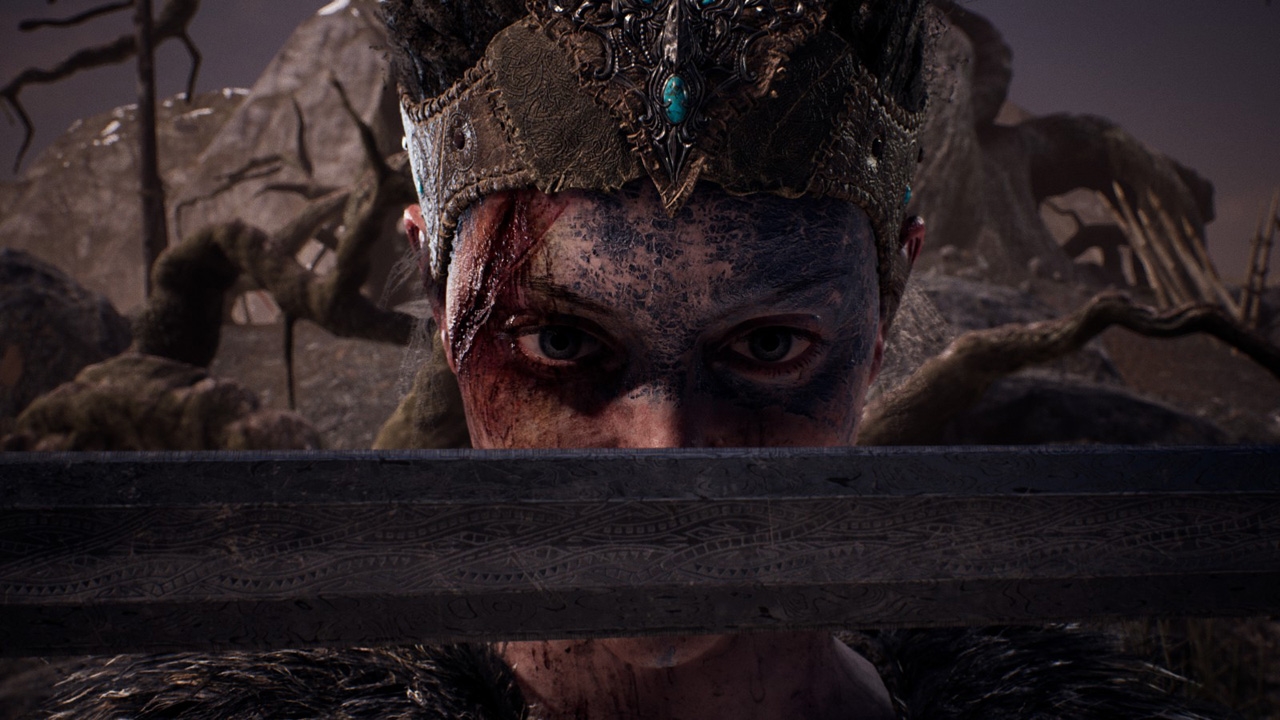 The likes of Ninja Theory are already experimenting with AI generated voice acting and professional actors are naturally worried about it.

Being a voice actor, not just for video games but in general, is nowhere near as glamorous as you may think. Unlike big name Hollywood actors, voice actors tend to be seen as more easily replaceable.

We’ve already seen it dozens of times in the past. The titular character of Bayonetta 3 seems to have been recast despite her original actress still being available to reprise the role, and John DiMaggio was nearly replaced as the voice of Bender in the Futurama revival because he asked for more money.

Now, actors need to worry about being replaced not by another actor but by AI. Not only does the technology to create or replicate human voices exist, but some game studios have apparently already begun using it.

A recent report has highlighted a company called Altered AI, which provides companies the tools needed to create artificial voice performances without the need to pay or work with an actual human being.

Ninja Theory, the studio behind Hellblade: Senua’s Sacrifice and its upcoming sequel, is apparently one of Altered AI’s partners, but nothing else about their involvement is known.

Speaking with GLHF, Altered AI CEO and founder Ioannis Agiomyrgiannakis obviously presented the technology as a positive and suggested that it’s not meant to act as a replacement for actual actors.

‘I never believed in human replacement,’ he said. ‘What we are making are tools that allow people to do performance by themselves. People in the gaming industry use us for prototyping. When you have a dialogue, you have a level of imagination.

‘But when you take the dialogue to the voice actors, it comes back and doesn’t sound as dynamic as you wanted it to. So there’s a gap between how the writer imagines the dialogue, and how the dialogue plays out. We provide an intermediate step where they can prototype the dialogue and have a checkpoint before they hit the studio.’

That said, it’s very telling that the majority of companies that have partnered with Altered AI have clauses in their deals that prevent said partnerships from being announced to the public. Almost as if they know the very concept would be widely unpopular and face criticism.

Unsurprisingly, a number of voice actors have spoken up against the very idea of AI voice acting, both in interviews with GLHF and on social media.