Home » News » Here are the 50+ Launch Titles for Oculus Quest

Here are the 50+ Launch Titles for Oculus Quest

What a day it’s been Valve Index, Oculus Rift S and Oculus Quest all in one day, VR fans are going to be spoilt for choice. When it comes to the latter Oculus has continually said it would be launching the standalone headset with over 50 videogames, and today that entire list has been revealed.

Quite a few of these titles have already been confirmed over the last few weeks thanks to the #OculusCountdown over on the company’s blog. But there are a few surprises in store, with Bogo, Box VR, Electronauts, Drop Dead: Duel Strike, Guided Tai Chi, and Bonfire just some of the newer titles to feature. 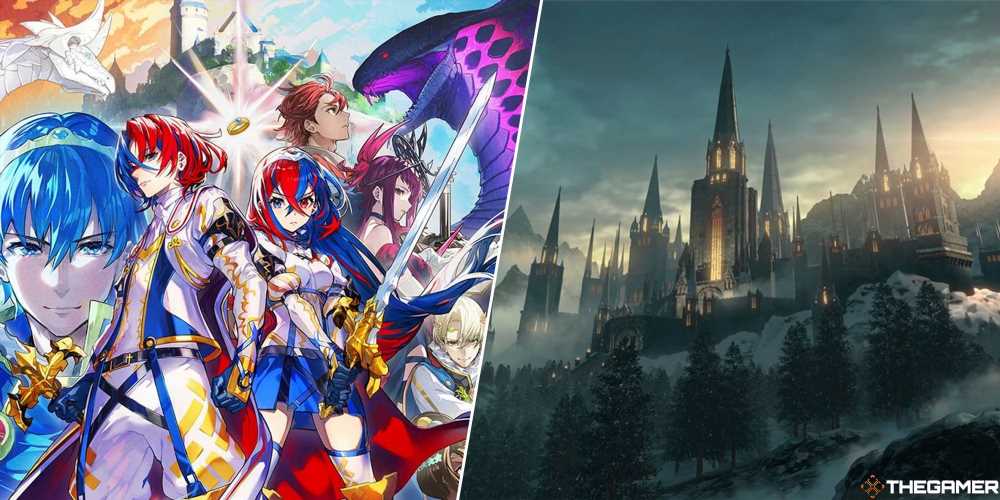 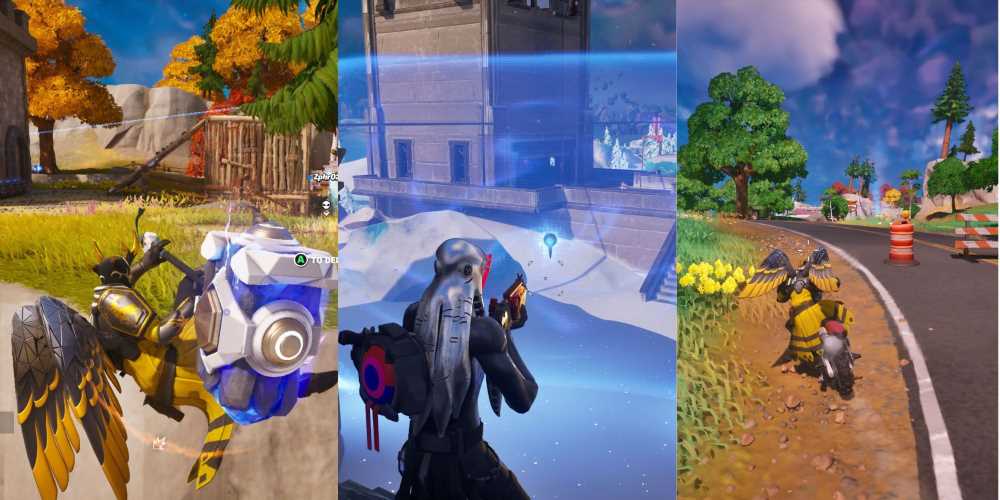 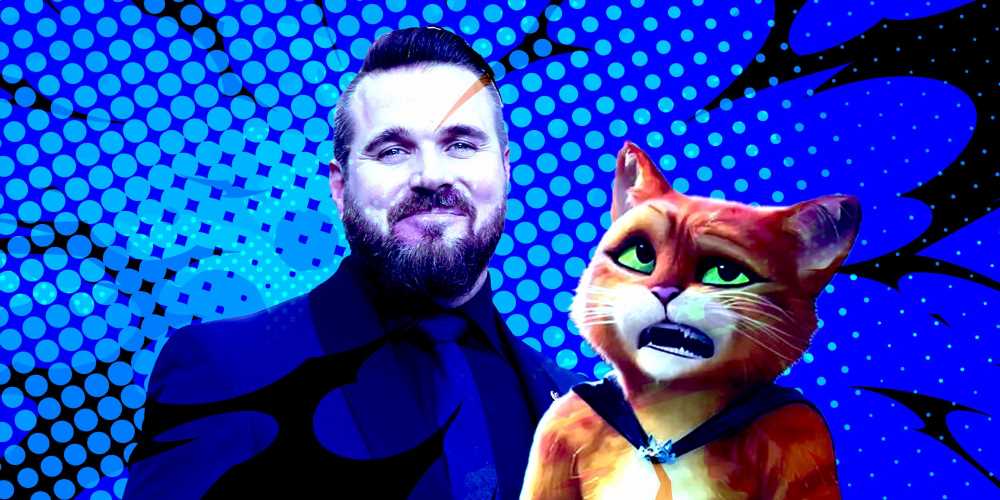 Puss In Boots: The Last Wish Director On Anime Influences And Panic Attacks