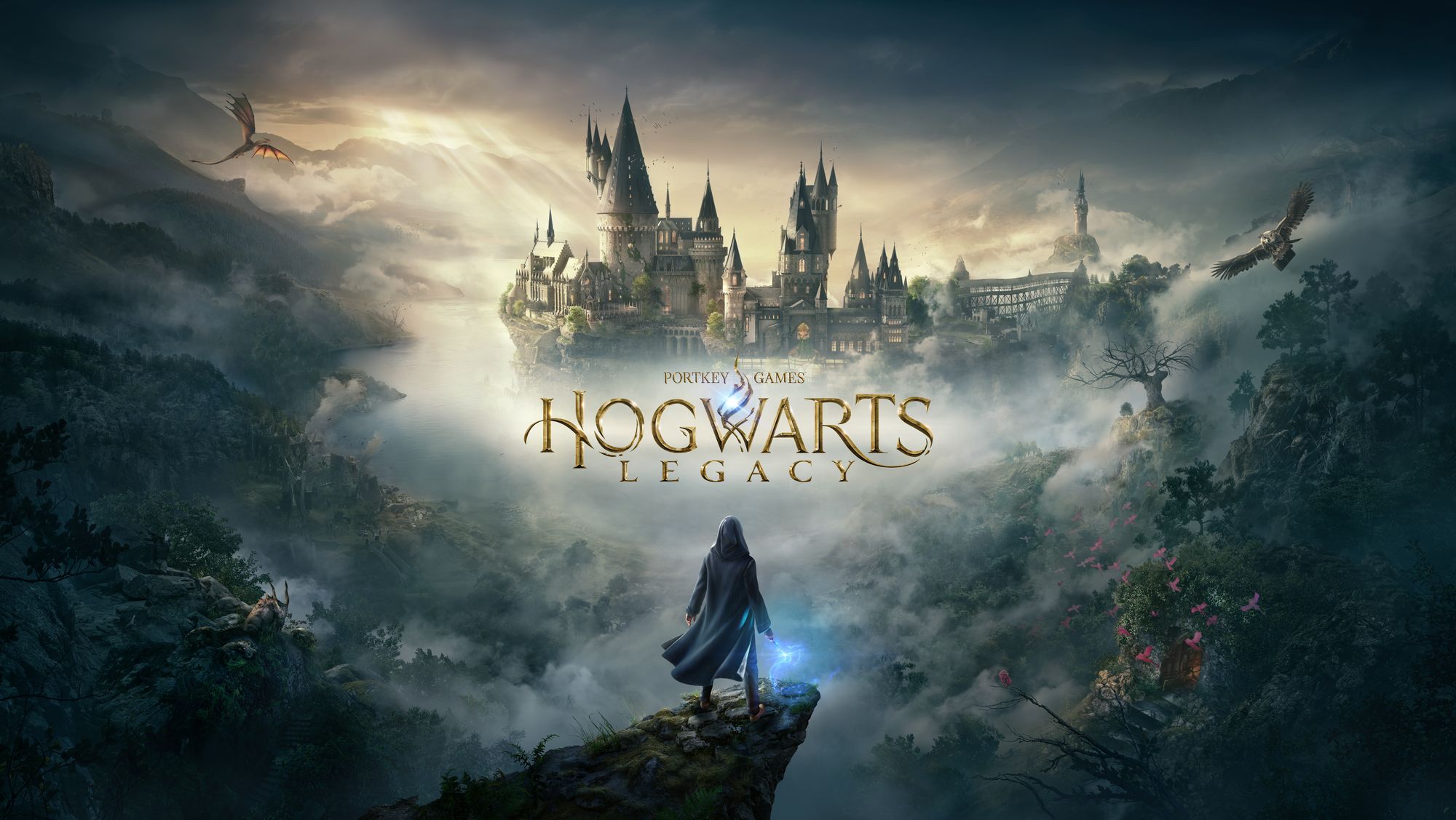 Warner Bros. has quietly updated the Hogwarts Legacy FAQ to confirm that Quidditch won’t be playable in the game.

The main appeal of Hogwarts Legacy is that it will allow Harry Potter fans to imagine themselves as a student at the famous wizarding school. So, even before any gameplay was shown, there were some general expectations of what would be included.

For example, a Quidditch mini-game would make perfect sense considering it’s been an iconic aspect of the franchise since the first book. Surprisingly, however, it’s been quietly confirmed that Hogwarts Legacy won’t feature the sport whatsoever.

This news has left some fans disappointed and asking for it to be added as DLC, either as a free update or a paid expansion.

Others believe that it makes sense for developer Avalanche Software to leave out Quidditch, saying that it would require too many resources to do properly.

Quidditch has featured in a few of the movie tie-in games. Although it was a stripped down mini-game where you only controlled Harry, rather than the full game.

There was a Quidditch World Cup game in 2003 that recreated the sport in more detail, but there hasn’t been a dedicated Quidditch video game since.