We had a chance to go hands-on with The Legend of Zelda: Link’s Awakening yesterday. While you’ll be able to read our full impressions soon, one part of the game that was not available in the demo was the newly announced dungeon-creation mechanics. To learn more about how the system works, I caught up with Zelda series producer Eiji Aonuma.

In order to access this feature, you need to seek out Dampé, a character many players may remember from other games like Ocarina of Time. In this game, he’s in charge of helping you create unique dungeons. “We understand that just creating a dungeon from nothing is very hard to do,” Aonuma says. “That’s why we introduced the character Dampé to be the keeper of the dungeons. He will give you challenges to complete by creating a dungeon with the challenges he gives you.” 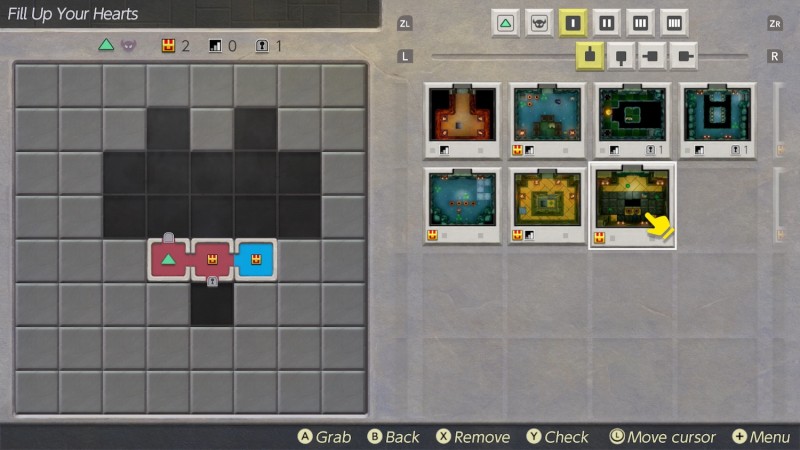 According to Aonuma, Dampé fits perfectly in the Link’s Awakening world. “He’s always been this mysterious character,” he says. “If you remember him in Ocarina of Time, he was a gravekeeper and there was a dungeon beneath a grave, and there’s a lot of things that are a little bit mysterious about him. He fits that image of a dungeon and that’s why we thought maybe we’ll incorporate him in the game in this way.”

Probably the first thing many fans thought when they first learned of the dungeon creation feature is how similar it is to the concept of Super Mario Maker. “We were definitely influenced by what fans definitely like,” Aonuma says. “For Zelda, though, we know that creating puzzles in dungeons is very hard to come up with on your own; I was a dungeon creator for a while, so I understand it can be a very hard thing to complete. So we wanted to make something that’s easy to arrange for anybody, so we thought just rearranging the rooms would be a fun experience.” 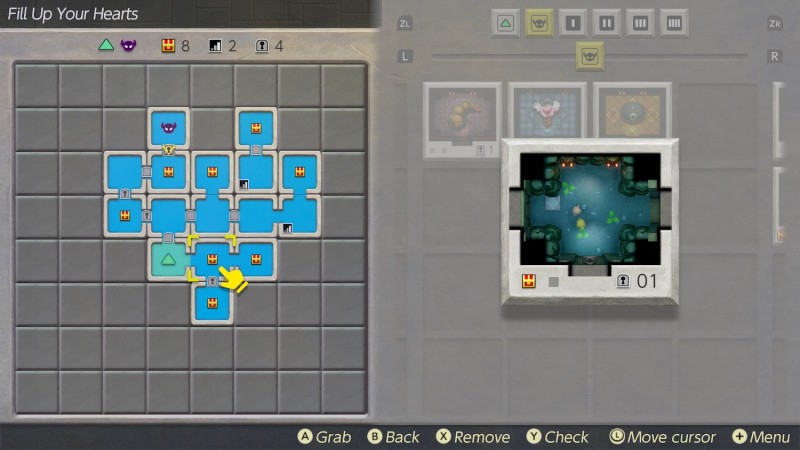 One key facet to Super Mario Maker is the ability to share your creations with others online. Unfortunately, Aonuma can’t talk about a feature such as that just yet. “Maybe another time I can present a little bit more for you,” he says with a laugh.

The Legend of Zelda: Link’s Awakening comes to Switch September 20.