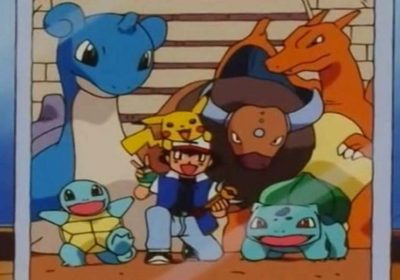 Pokemon is a pretty easy game. There are ways you can spice it up with Nuzlockes, or by playing competitive battles and getting heavy into the meta of it all, but they can often feel like they swing too far the other way, making the game much more difficult than the ideal playthrough. You don’t want to steamroller every single battle you come across, to the point where battles themselves become tiresome, but you also don’t want to keep getting swept by finely tuned meta teams that know every attack, counter, and counter-counter in the playbook. If you’re looking for ways to build Pokemon teams that will keep the game interesting without diving in at the meta deep end, consider these team builds. 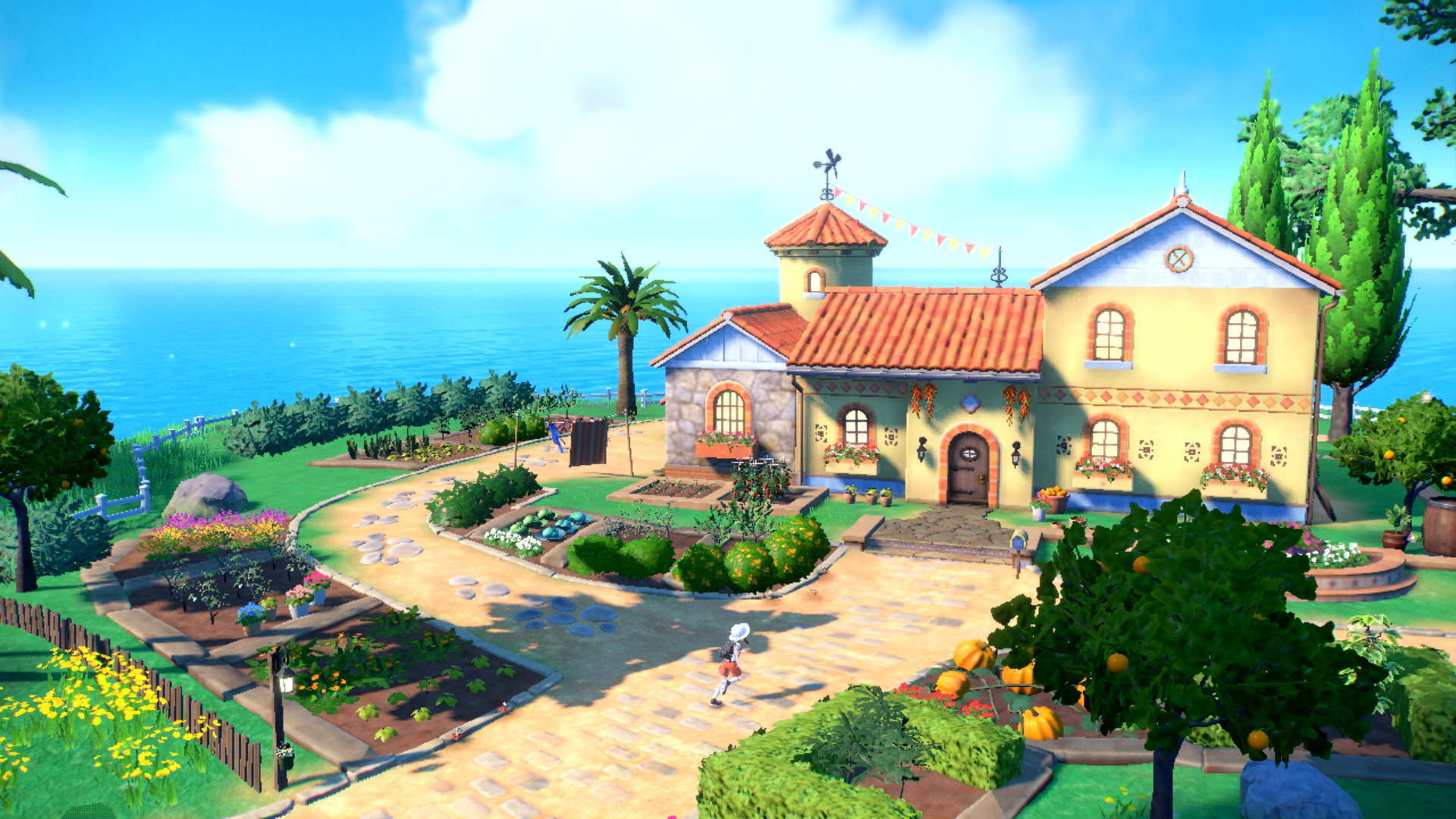 This is always my go-to whenever I start a new Pokemon game, and Scarlet & Violet will be no exception. Native teams are exactly what they sound like – they are made up entirely of Pokemon native to the region the game is set in. This means you won’t know the Pokemon too well, meaning no knowledge of stats helping you through the already easy battles, and if you can resist spoilers, every evolution will be a complete surprise. It feels like the best way to soak up everything a region has to offer, and remains my default for a new game. 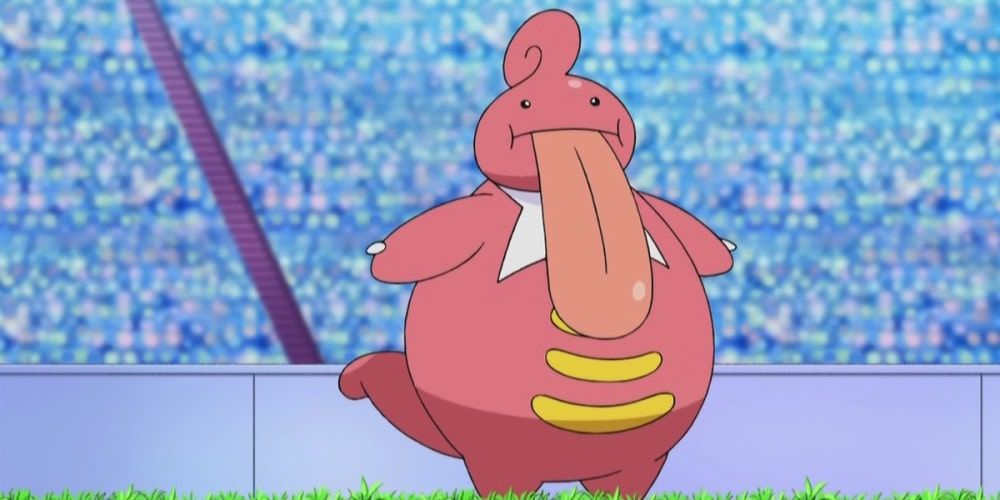 Of course, in some games you’re not experiencing a new region for the first time. You might be replaying an older game, or it could be a remake like Brilliant Diamond & Shining Pearl. Since Gen 4 contains my least favourite trio of starters, I ditched Chimchar early on and instead built a team of Pokemon I had never used before. In doing do, I found a greater appreciation for Lickilicky and its big, stupid tongue. 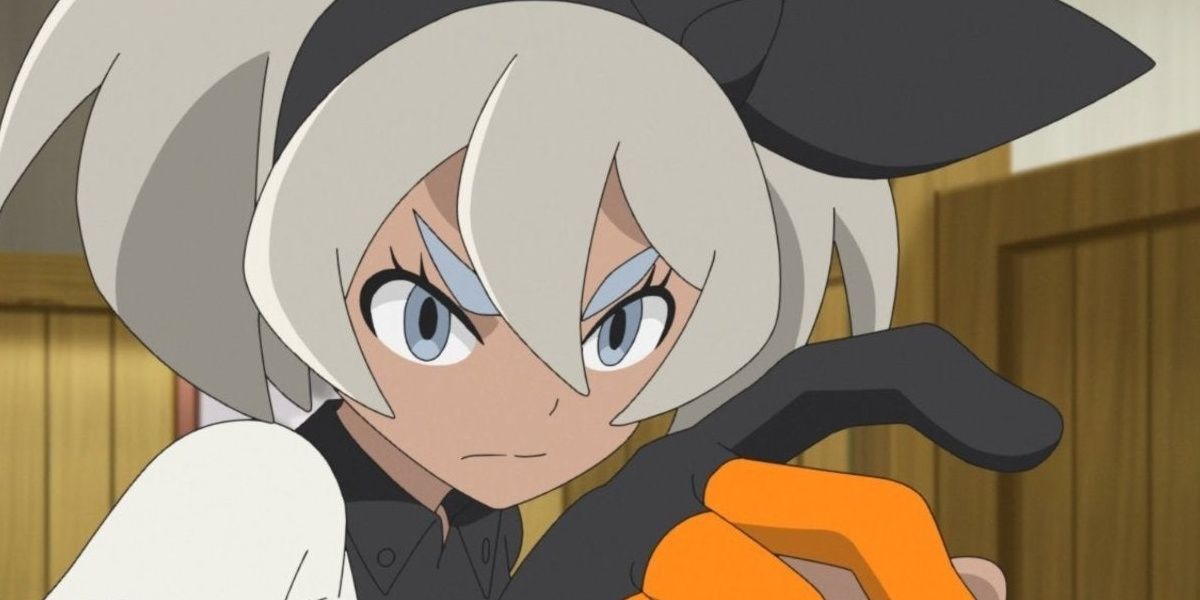 Another team type I have written about before in isolation, gym leader teams are exactly what you’d expect them to be – you can only use one type. Which type you choose is up to you, but while this is the most restrictive build on the list, it’s also one of the most rewarding and will give you a greater appreciation for the craft of the gym leader. It also means you can play the same game 18 different ways, which is handy. 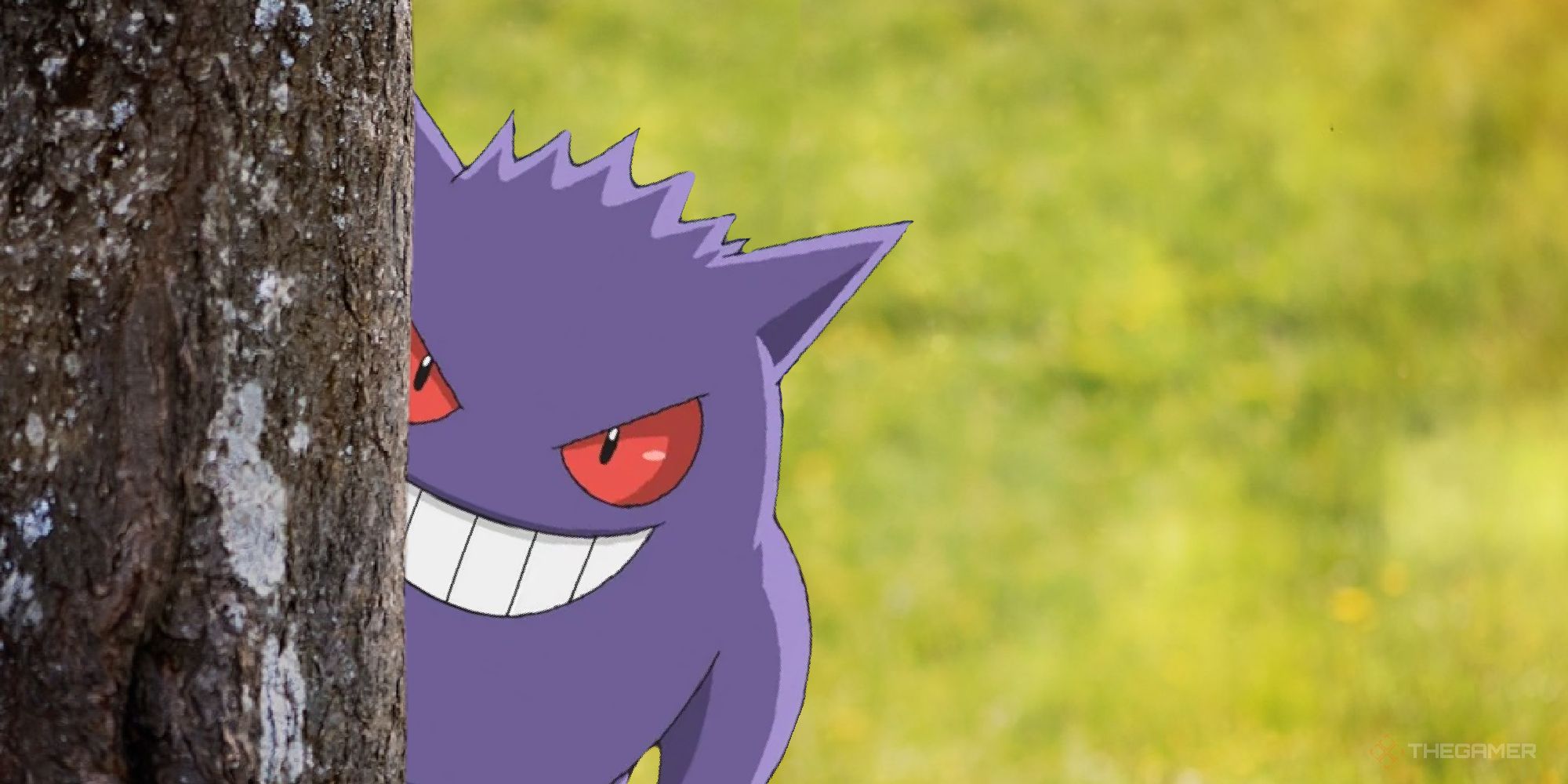 Type based teams are slightly different to gym leader teams. Rather than sticking all to the same type, as gym leaders do, these teams challenge you to pick six Pokemon each of different single typings, or six Pokemon all of different dual-typings, meaning the team will either have six types in total or twelve types in total. This gives you a good spread, but it also forces you into thinking about which Pokemon to sacrifice as you encounter better ones later in the game. 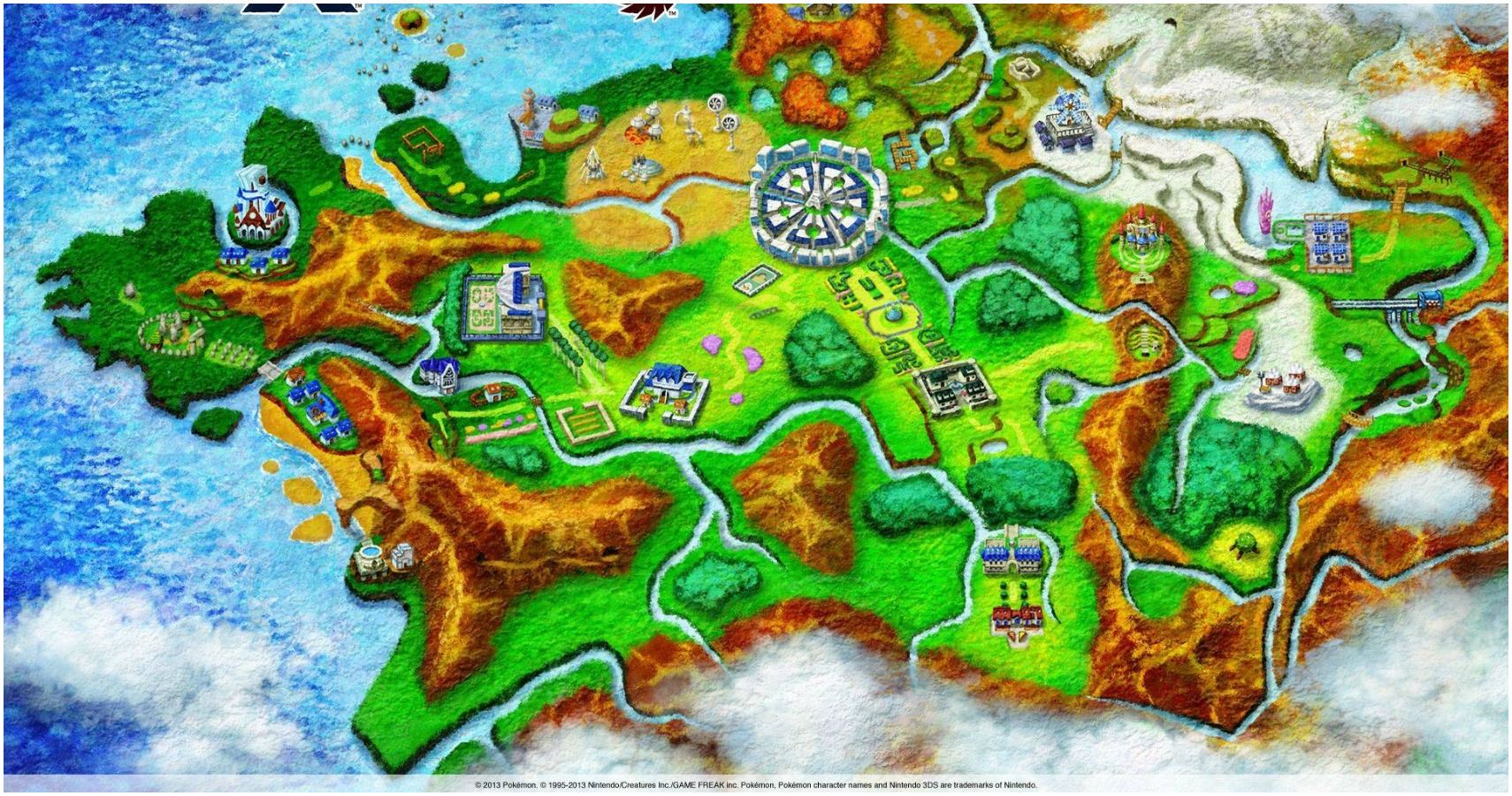 This is the inverse of the native team – each Pokemon must come from a different region. By the time Scarlet & Violet arrives, there will be nine regions vying for your six slots, so you have two options – either pick three to exclude, or hit each region with Pokemon that evolve across regions. For example, Sudowoodo joined in Gen 2, but Bonsly arrived in Gen 4, so Sudowoodo could count for both Johto and Sinnoh if you wanted to. 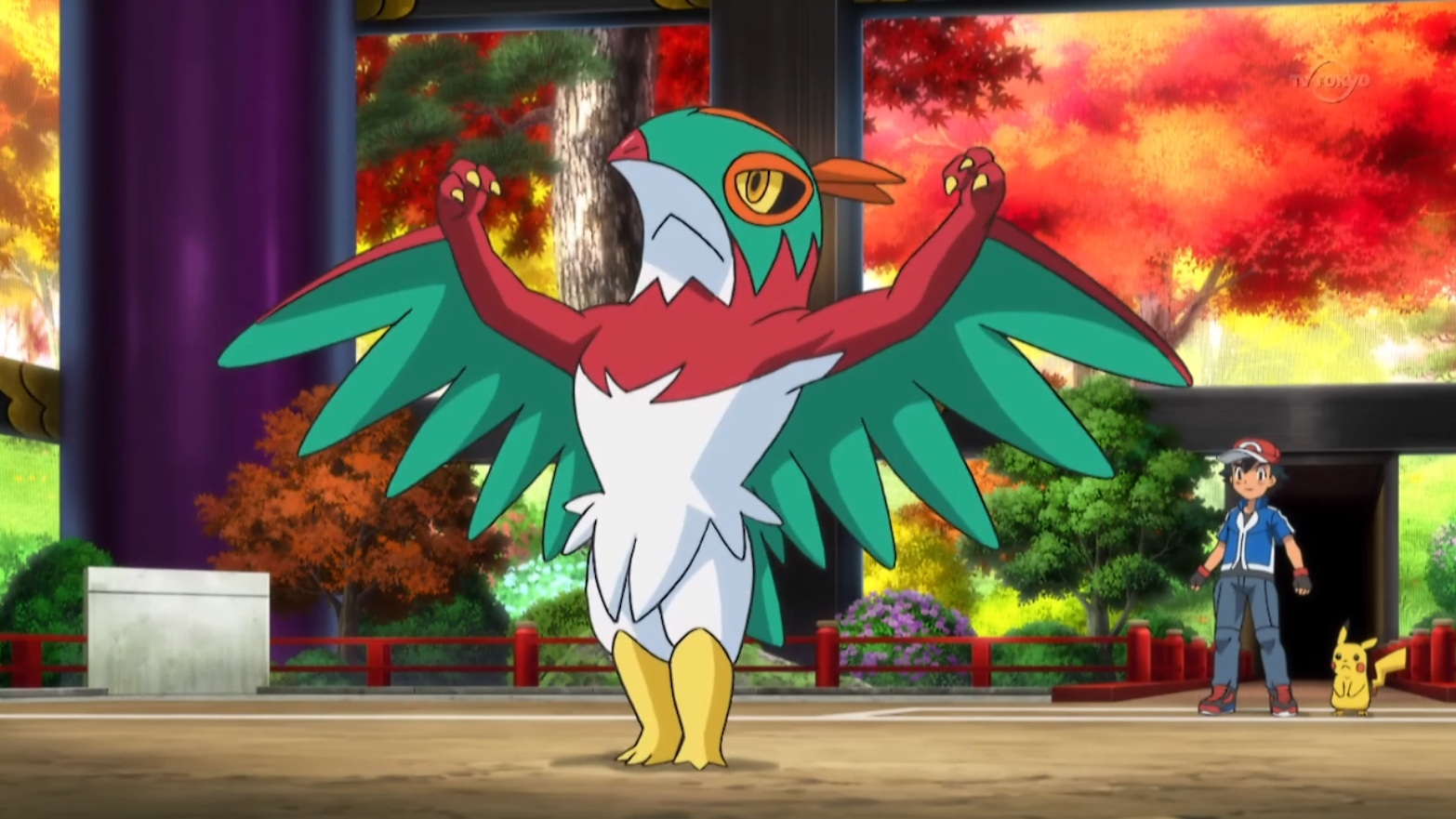 Very easy one here – all Pokemon with just one stage to them, like Shuckle, Lapras, Hawlucha, and so on. You can mix and match with any of the team builds listed above too, although a single stage gym leader team might be hard going for some of the rarer types. 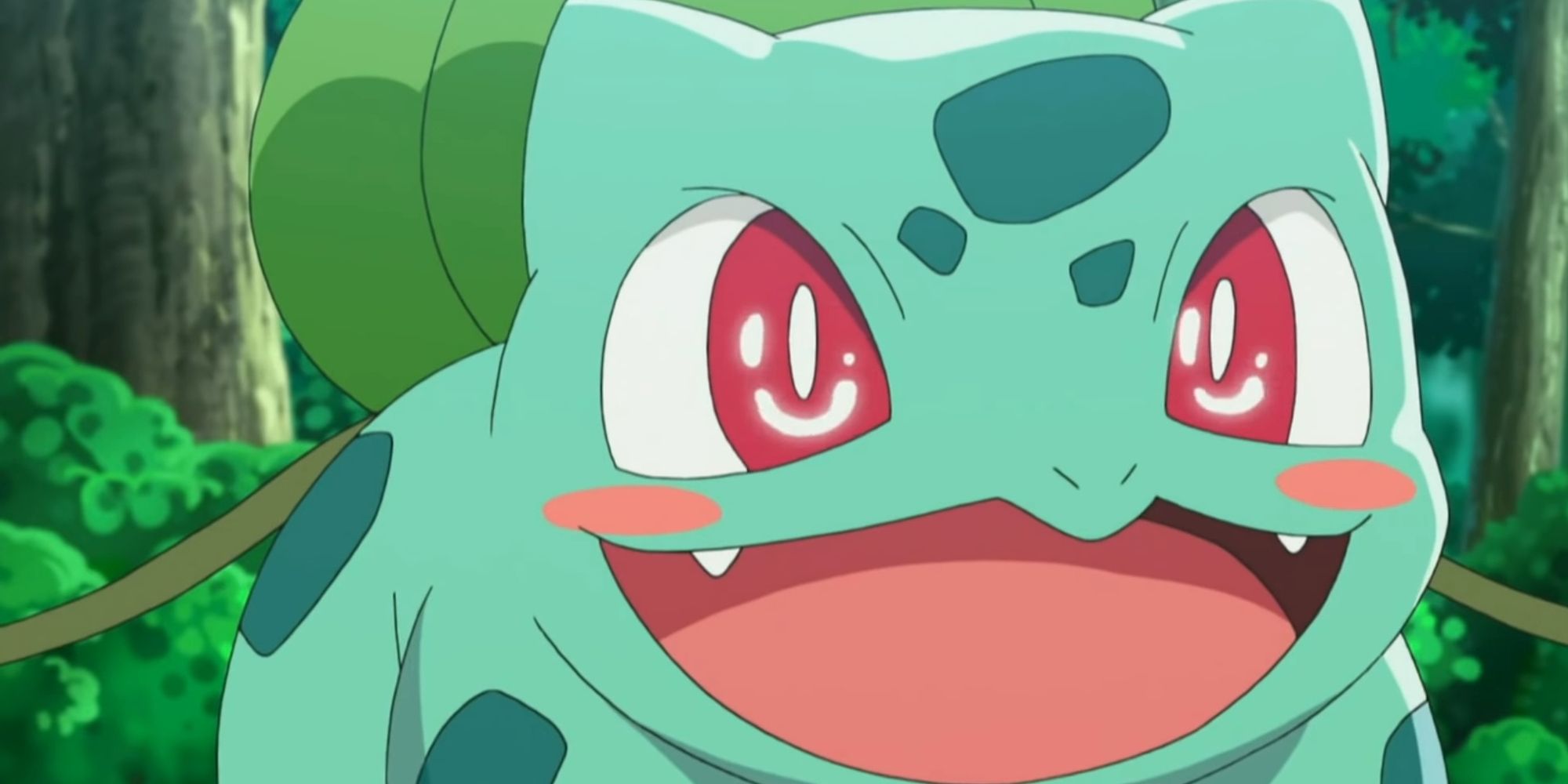 Much like the above team, except this time it’s Pokemon you can evolve, but you decide to keep them in their weaker, unevolved form for a greater challenge. Like single stage teams, they can be mixed with other builds too. 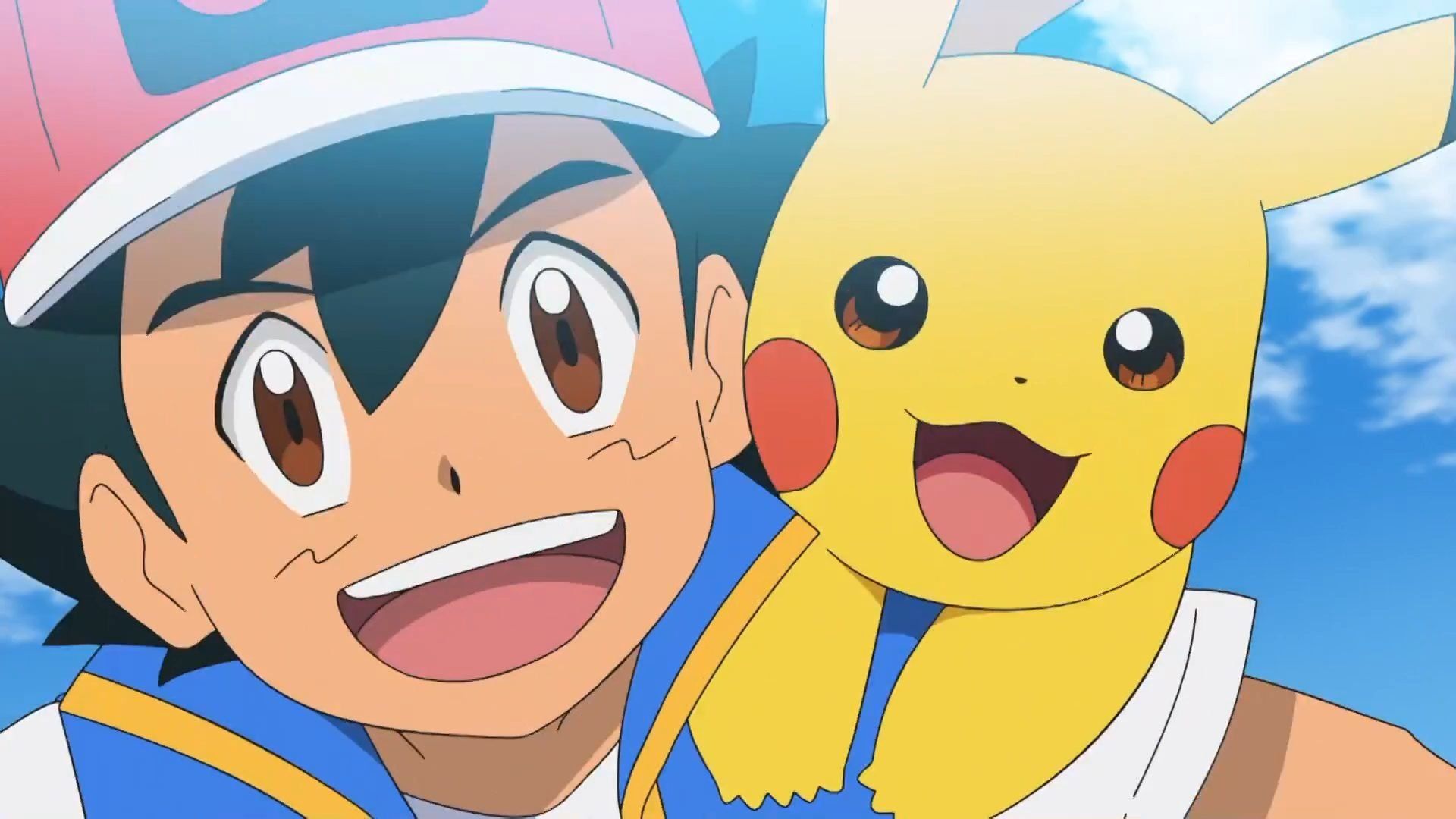 Across the anime, video games, and various other bits and pieces of Pokemon media, a lot of teams already exist, so why not just steal them? We stole Ash’s winning squad back when he first got his hands on the trophy and found it to be pretty good. 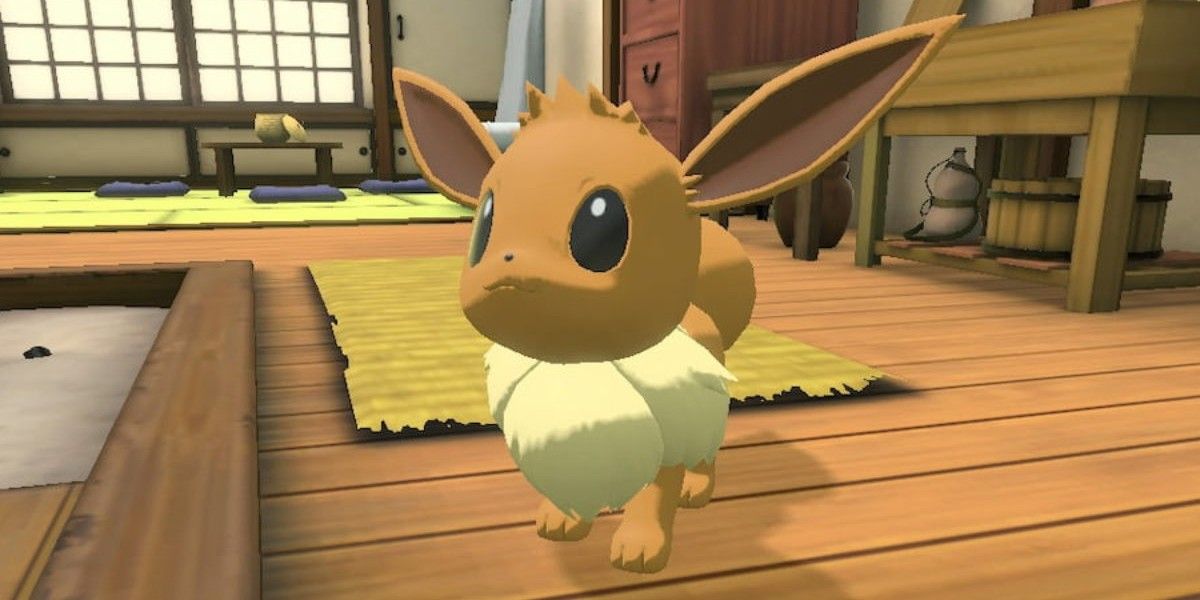 By far the widest category you can build a team around, theme teams are basically whatever you want them to be. All Pokemon of a certain colour, found in a certain area, hatched from a certain egg group, of particular sizes, weights, stats, or whatever else you want. It could be all Eeveelutions, themed around the holidays, or all Pokemon that look like frogs. Of course, one theme tends to be more popular than most… 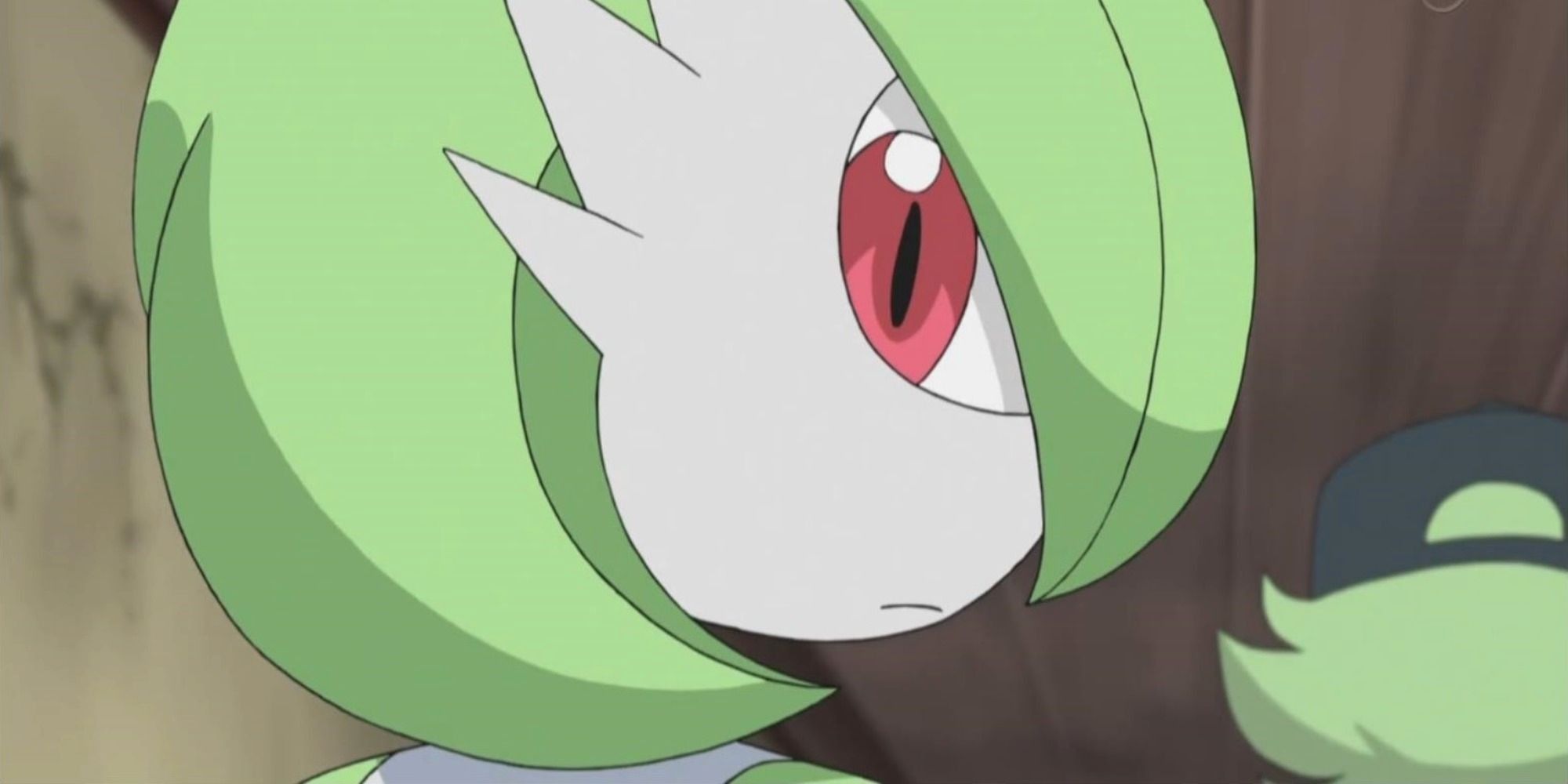 There’s no shame in this one. Honest. I promise. If there are certain Pokemon you just like looking at more (especially from behind), then put them in your team. I mean, who’s going to know. After Tsareena was cruelly left out of Pokemon: Legends Arceus, putting paid to my themed team plans (gal pals), I went for a fetish bait team and beat the game with Goodra, Lopunny, and Vaporeon. It even had Vespiquen, so I can assure you there’s no judgement here. 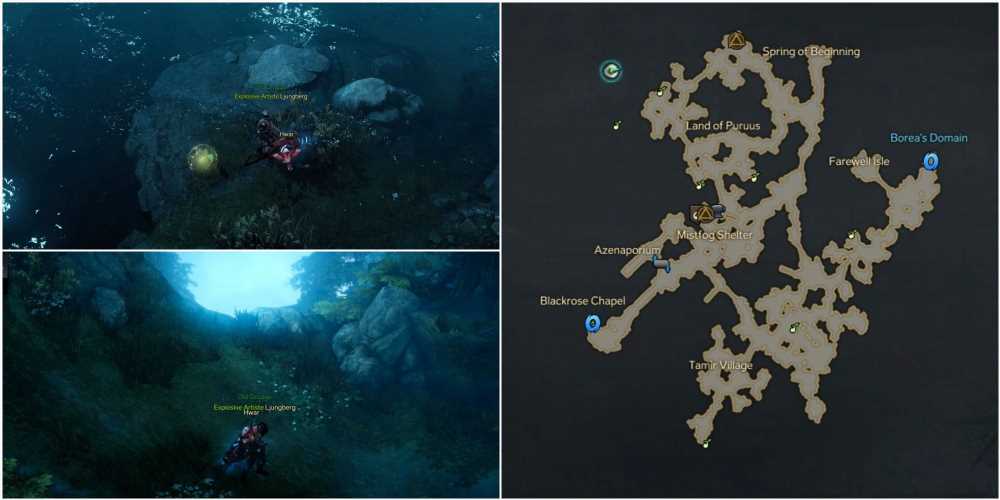 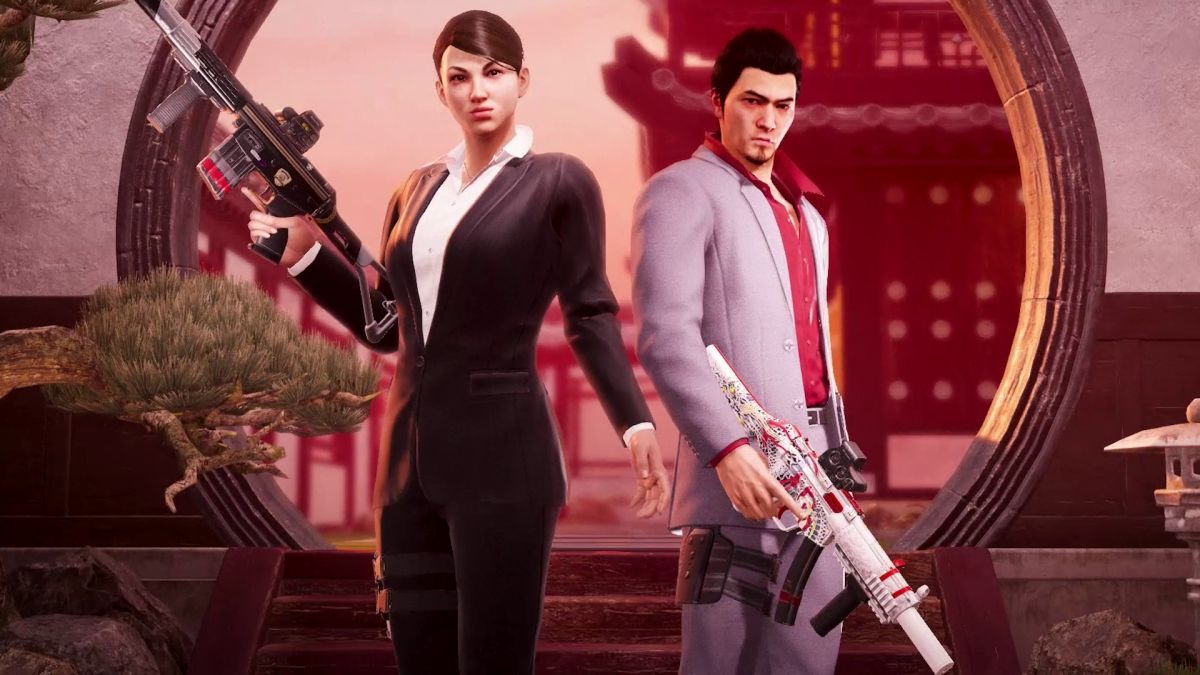