Niantic has revealed it will be taking a slightly different approach when it comes to its next Community Day, and it’s a change we’re hoping sticks. Rather than decide in-house which Pokémon will be the focus of February 2020’s Community Day, it is asking players which Pokémon they want to be the star of the show. Niantic has revealed four candidates players can vote for next weekend. Here’s everything you need to know including how to vote, and which of the four choices will best suit you.

The four choices are Vulpix, Machop, Rhyhorn, and Dratini. On Saturday, February 1, 2020, spinning a Pokéstop will open up one of four new research tasks to players. The work required to complete the task will be the same in all four cases, catch 20 Pokémon. The only difference will be which of the four Pokémon you’re casting a vote for by completing that research. Niantic has assured players that the four tasks will be evenly split and spread out across Pokéstops. If a stop doesn’t have the Pokémon you want to vote for, don’t spin it and just move on to the next one. 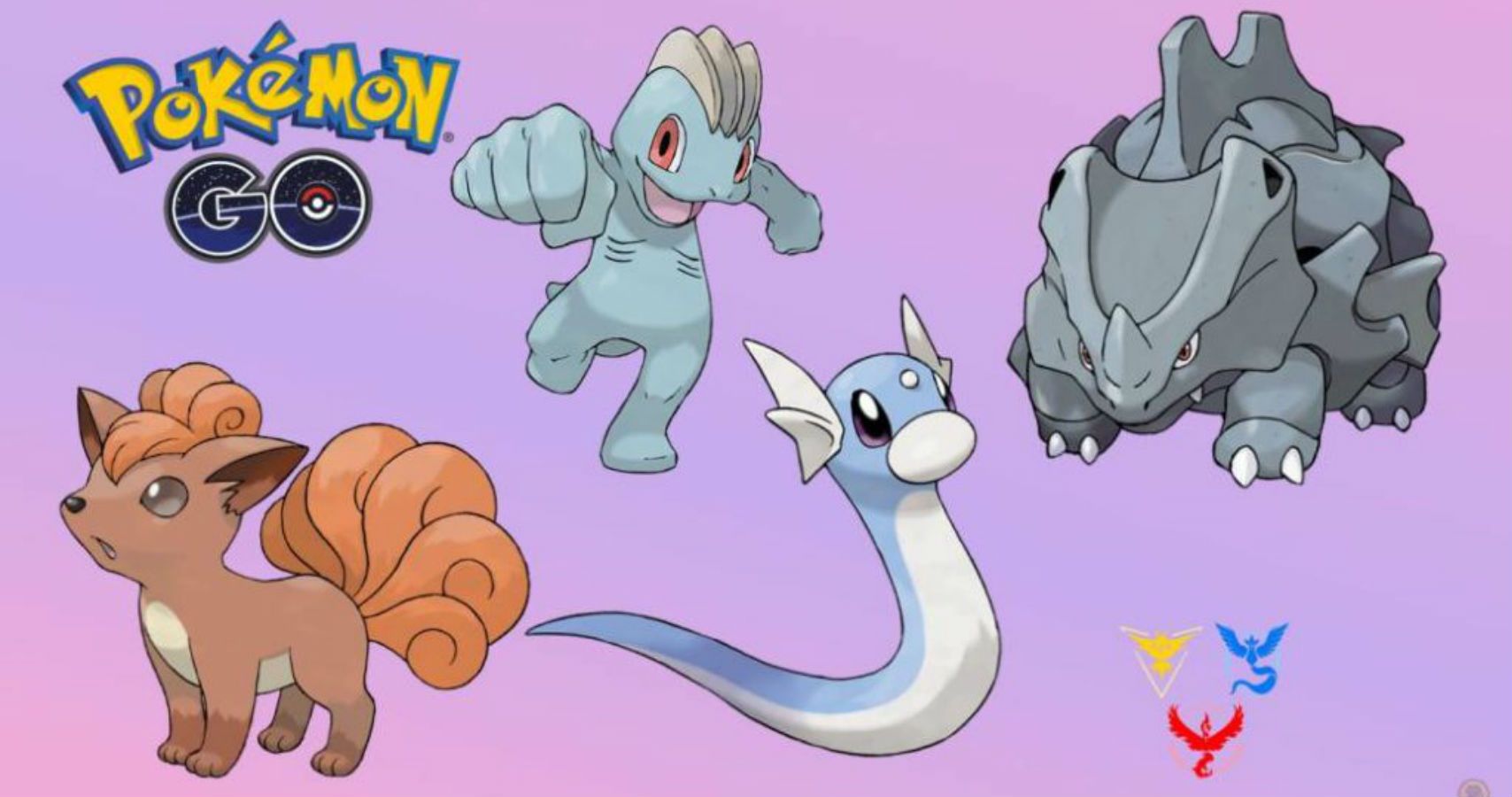 Voting will be open from 12:00 am until 11:59 pm on February 1, 2020, regardless of timezone. Players can complete the research as many times as they like, so cast as many votes for their chosen Pokémon as they possibly can. The winner of the vote will be announced two days later on February 3, 2020, and the winning Pokémon’s Community Day will take place on Saturday, February 22, 2020.

So, which Pokémon should you vote for once February 1, 2020, rolls around? Although the benefits that come with each member of the quartet are similar, the subtle differences between those benefits and bonuses will be more appealing to some trainers than others. 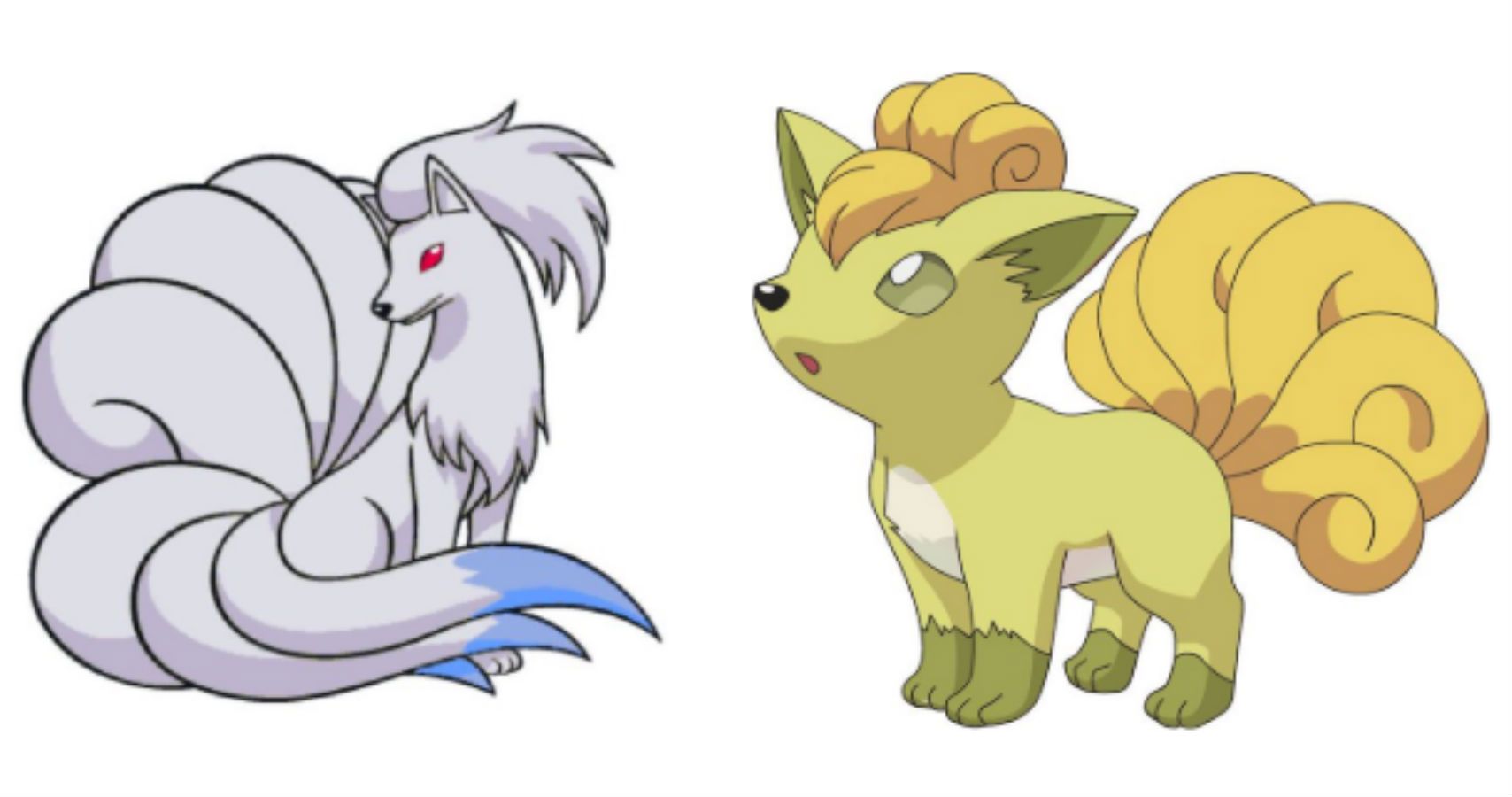 A vote for Machop will result in any Machamp evolved during Community Day learning the move Payback. This is good for trainers who want a powerful Pokémon that’s more equipped to take on psychic and ghost-type Pokémon, which Machamp tends to struggle against. Rhyhorn’s potential Community Day will include Rhyhorn that will evolve into Rhyperior equipped with the move Rock Wrecker. Shiny Rhyhorn will also be out in the wold for trainers to catch for the very first time in Pokémon GO.

A vote for a Dratini Community Day could land trainers a Dragonite move that is relatively new to Pokémon GO, Superpower. There’s not much Dragonite can’t do, but when faced with ice and rock type opponents, it does tend to struggle on occasion. The addition of Superpower to its repertoire will not only aid that but also give Dragonite evolved from Dratini caught that day the edge against Steel-type Pokémon too.

That should be all the information you need to make an educated decision about where you will cast your votes on February 1. Trainers will have 23 hours and 59 minutes to catch as many Pokémon and cast as many votes as they possibly can. Vote enough times, and share the same want as enough fellow trainers, and hopefully, that February Community Day will feature the Pokémon you want the most.