Home » News » How To Easily Get The "Can’t Touch This" Trophy In DBZ: Kakarot

How To Easily Get The "Can’t Touch This" Trophy In DBZ: Kakarot

Achievements and trophies may be old hat by now, but there are still some gamers that love collecting them. With the release of any new game on modern consoles comes a whole slew of achievements/trophies to unlock and Bandai Namco’s Dragon Ball Z: Kakarot is no different. Featuring a pretty standard list of 42 trophies, one, in particular, might be puzzling you. The “Can’t Touch This” achievement.

As the description reads, players will need to “Get 50 instant victories on enemies.” That sounds far more daunting than it actually is. An instant victory is pretty self-explanatory: you KO your opponent before the battle even begins. You don’t need to be a stupidly high level to achieve this, you just have to figure out how instant victories work.

The best place to achieve this goal is right near the start of the game. In the skies around the Kame House, you’ll find a bunch of enemies just ripe for the KO’ing. To easily achieve an instant victory, you’ll need to line yourself up with them in the sky, press L3, and boost directly into them. To assist yourself in doing this, make use of Kakarot’s enemy indicators. Blue and orange arrows will show you which direction enemies are located and a red glow will let you know when they are close. 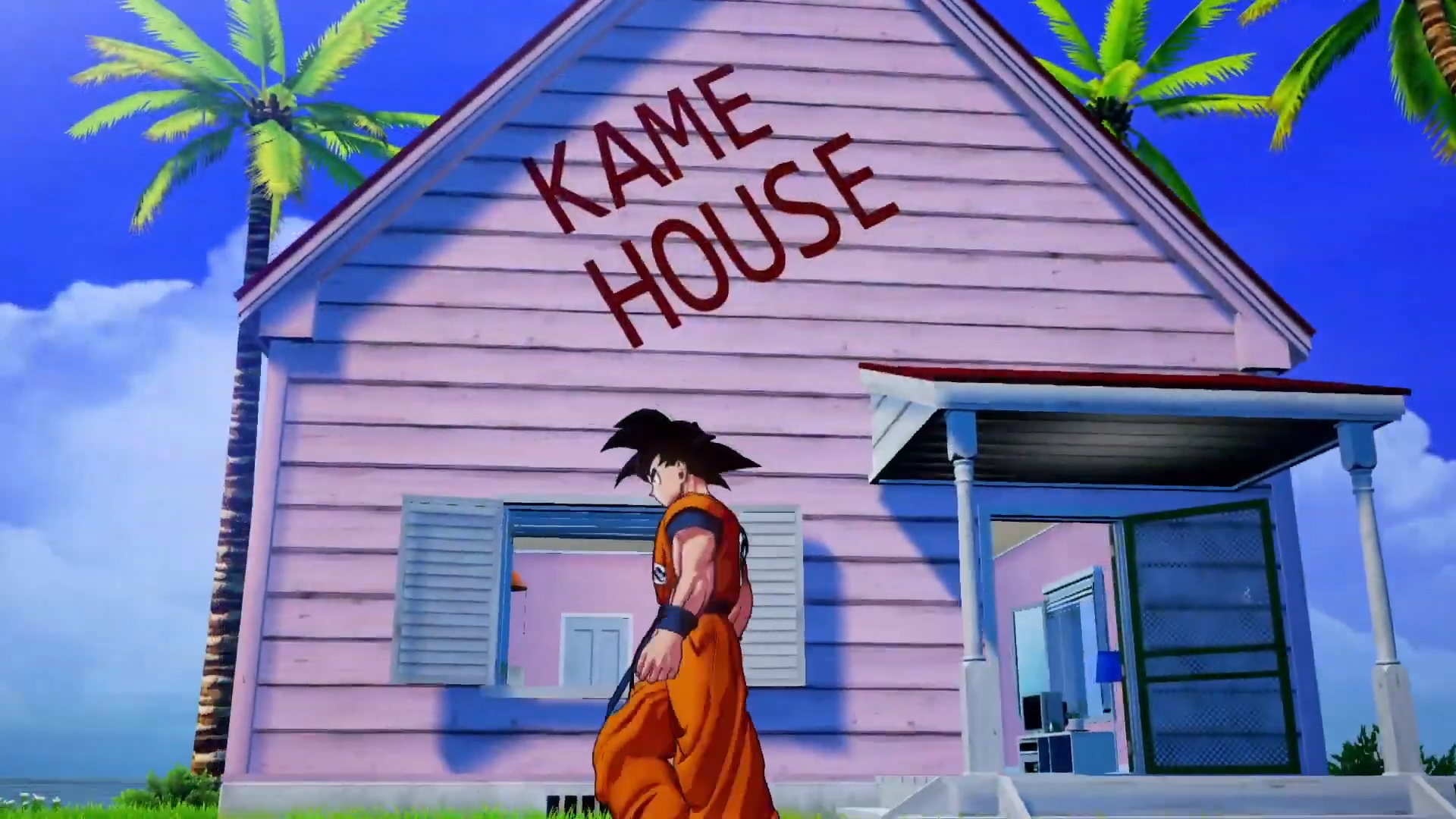 This gives you the time to directly face them so you can quickly tap L3 and fly straight into them. A yard indicator will even give you a general distance, which is handy for setting yourself up correctly. Once you get a rhythm going, you can basically fly around in circles and KO enemies until the achievement pops.

If you’re finding your level is still too low to do this, make some progress until you’re partway through the Frieza arc. When heading into the battle with “Final Form Frieza,” you’ll be in a small free-roaming area that is constantly populated with Frieza soldiers. Vegeta should be a fairly high level at this point, so he’ll make quick work of any foes. As I said above, you can basically fly around in circles and continuously KO enemies with little effort.

There are various methods of knocking this achievement out, but the general idea is simply to fly around in a lower level area until it happens. Considering Dragon Ball Z: Kakarot is reportedly around 30 hours long, you’ll likely unlock this without straining too hard. Doing it early may give you some peace of mind, though.