Fossil Pokemon have been a part of the series since the days of Pokemon Red & Blue. These are ancient Pokemon that went extinct over time, but it’s possible to revive them with modern technology. Fossil Pokemon have returned in a big way in the Crown Tundra, as Pokemon like Aerodactyl, Kabuto, and Omanyte can be found wandering around the whole area.

Related: How To Catch Regieleki In Crown Tundra 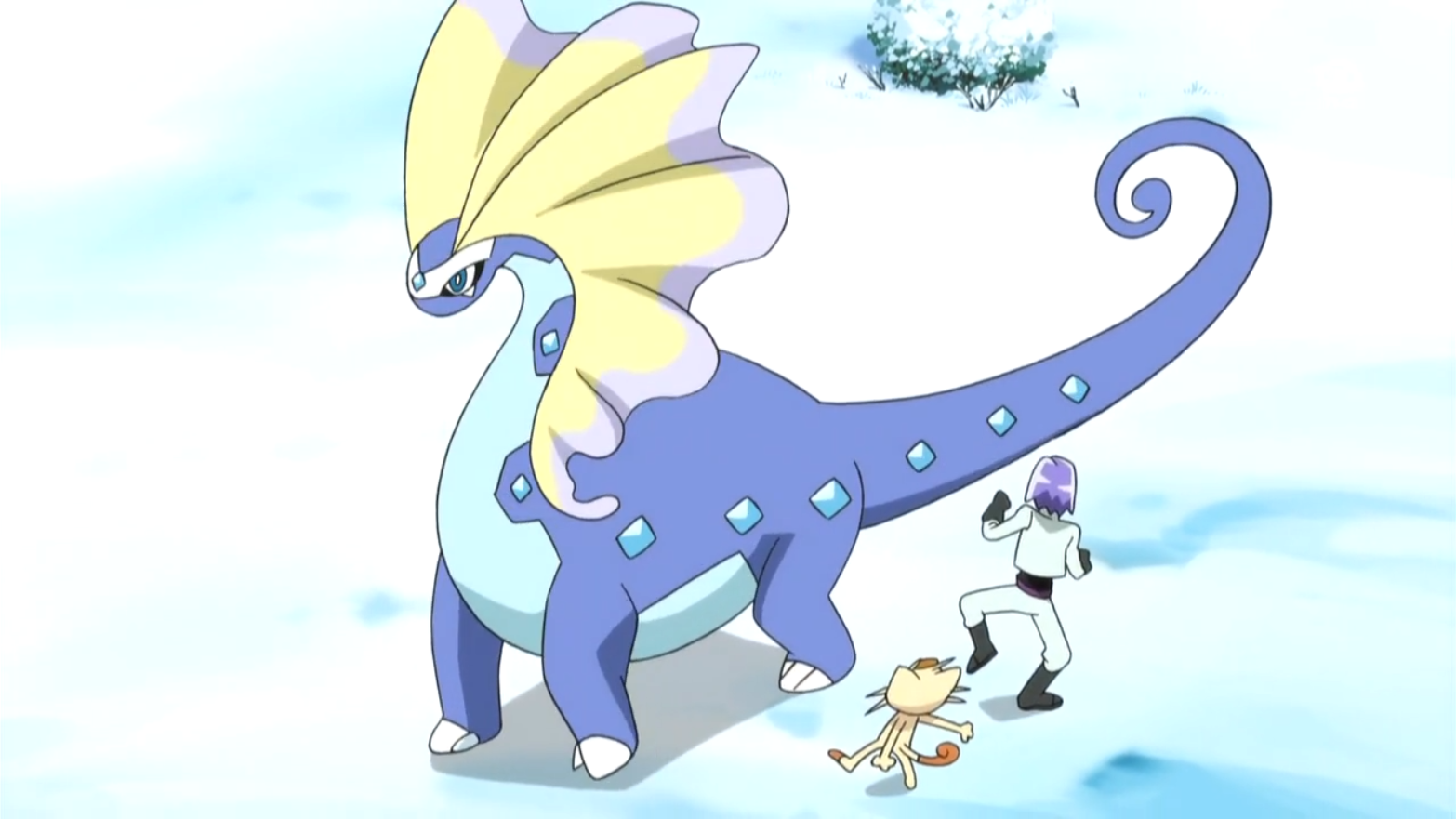 Amaura and Aurorus are Rock/Ice-type Pokemon that debuted in Pokemon X & Y. This type combination was the death knell for them on the competitive scene, as they take X4 damage from Fighting-type and Steel-type moves, as well as taking X2 damage from Rock-type moves, in the era where Stealth Rock is a common threat. As such, these Pokemon are better suited to casual runs of the single-player story of Pokemon Sword & Shield than saved for tournies.

Where To Catch Amaura

Amaura has been a nightmare to catch since the days of Pokemon X & Y, as it needs to be revived from a Sail Fossil. It’s usually quicker to just trade for an Amaura on the GTS, as many people only revived the fossil to fill out their ‘Dex. Failing that, it was also easy to trade for its evolution and breed it with a Ditto to receive an Amaura.

It seems that the ancient Pokemon of old have returned to the contemporary Pokemon world in full force, as Amaura, Aerodactyl, and Tyrunt can be found all over the Crown Tundra area in Pokemon Sword & Shield. According to Serebii, Amaura can be found in Frostpoint Field, Slippery Slope, and Snowpoint Slope. It can also be found in Max Raid Battles in all of those locations, as well as in the Frigid Sea.

How To Evolve Amaura 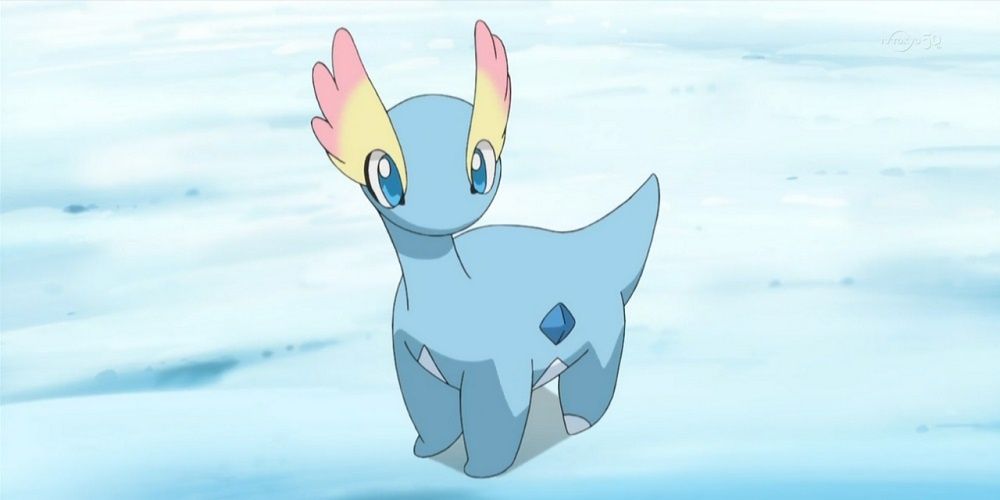 Amaura has a special requirement for evolving into Aurorus. In order to evolve Amaura, it must level up at night. This starts when Amaura hits level 39. Amaura doesn’t need to use experience points earned from battle for this to work, as using Rare Candies or EXP Candies will also have the same effect. It’s also possible to catch Aurorus in Snowslide Slope, encounter one in a Pokemon Den or on a Dynamax Adventure.

Next: How To Catch Regidrago In Crown Tundra 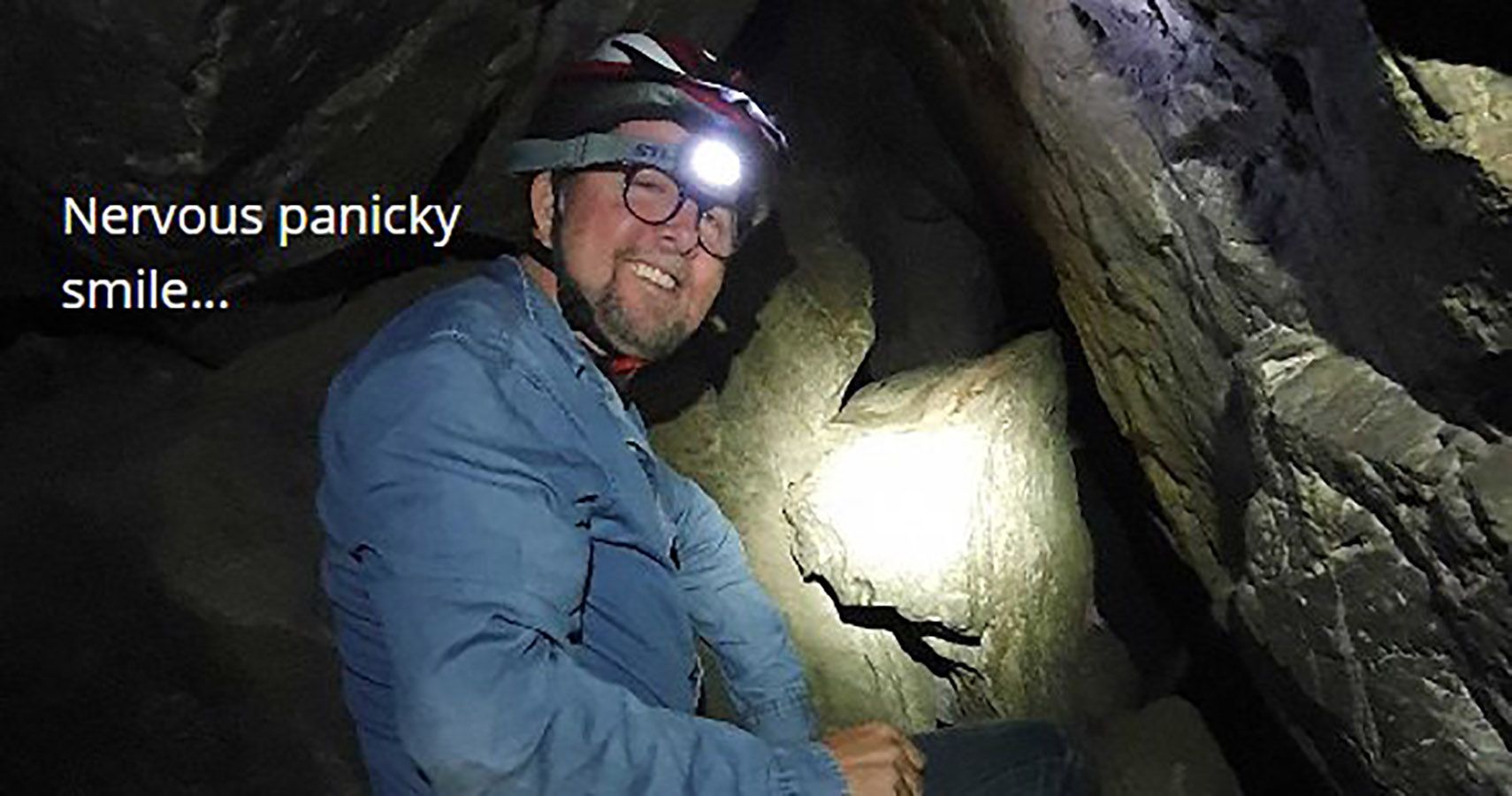