Home » News » How To Watch The Xbox And Bethesda Games Showcase

How To Watch The Xbox And Bethesda Games Showcase 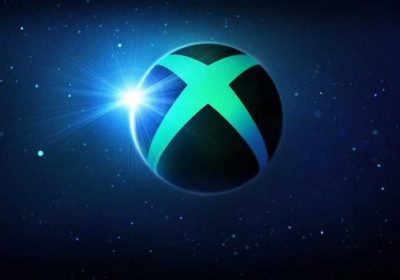 Later today, Xbox and Bethesda will host their annual Summer showcase at 10am PT, 1pm ET, 6pm BST, and 7pm CEST. The showcase has a confirmed run time of 95 minutes and will give us a first look at Starfield and Redfall gameplay and plenty of other surprises.

The Xbox and Bethesda showcase will be live on all of Xbox's official channels, including YouTube, Twitch, Facebook, and Twitter. From our experience, Twitch is usually the best place to watch as it tends to be a few seconds ahead of the other streams, so if you're wanting to see announcements before they can be spoiled on Twitter, that's the best place to watch.

Before we dive into what to expect, here's your last reminder that the Xbox and Bethesda showcase will stream today, June 12. Here's when it'll start.

By far the biggest game that we know is going to be at the showcase later today is Starfield, Bethesda Game Studios long-awaited space RPG. We've only had one proper trailer for the game so far and it didn't contain gameplay, so we can expect to get our first proper look at it during the showcase. It's likely that we'll get a new release date following the game's recent delay into 2023.

Another big game to expect is Redfall, Arkane Austin's co-op vampire shooter. We've only had one CG reveal trailer, so it makes sense to show off some actual gameplay this time around. It's also likely that we'll get a release window of some kind for this one too, seeing as it was also delayed into 2023.

As for Xbox's big exclusives, we can expect an update of some kind on Halo Infinite, possibly showing off its Forge or co-operative game modes. Forza Motorsport has yet to be properly shown off, even though we know it's coming, so expect to see that as well. We've also seen leaks for Forza Horizon 5's first DLC pack, so that's another likely bet.

Rumours have also been flying around about a new Banjo-Kazooie game, so everyone hold onto your Jiggies. Insiders have also claimed that Hollow Knight: Silksong will be on Xbox Game Pass from day one, so if that's true it would make sense to see it here.