Home » News » In A Just World, Ubisoft Would Have Made Rayman Legends 2

In A Just World, Ubisoft Would Have Made Rayman Legends 2 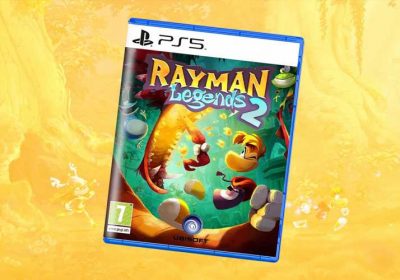 Rayman Legends is incredible. It built on the brilliance of Origins in every conceivable way with imaginative characters, levels, mechanics, and ideas that more than rivalled some of the best platformers ever made. It’s better than every single 2D Mario outing, a take I will happily take to my grave because it’s damn true. Ubisoft Montpellier struck gold with this masterpiece, and for some reason it has been utterly abandoned in recent years.

Originally conceived as a Nintendo Wii U exclusive that made creative use of the gamepad, this intention was quickly abandoned when the console failed to take off. All of a sudden, we saw Rayman Legends launch for almost every platform under the sun, with ports even hitting the Vita of all places. Gamers weren’t short of places to enjoy Rayman Legends, and it went on to review incredibly and sell rather well too, yet in 2023 Ubisoft ignores the iconic mascot.

Aside from leaked prototypes and the occasional gritted teeth cameo, the most we’ve seen of Rayman since the launch of Legends is through yet unreleased downloadable content for Mario + Rabbids: Sparks of Hope, which might end up being cancelled due to poor sales of the base game anyway. The protagonist has long played second fiddle to the proto-minion mascots he came to popularise in the first place. What a cynical way to meet your demise. 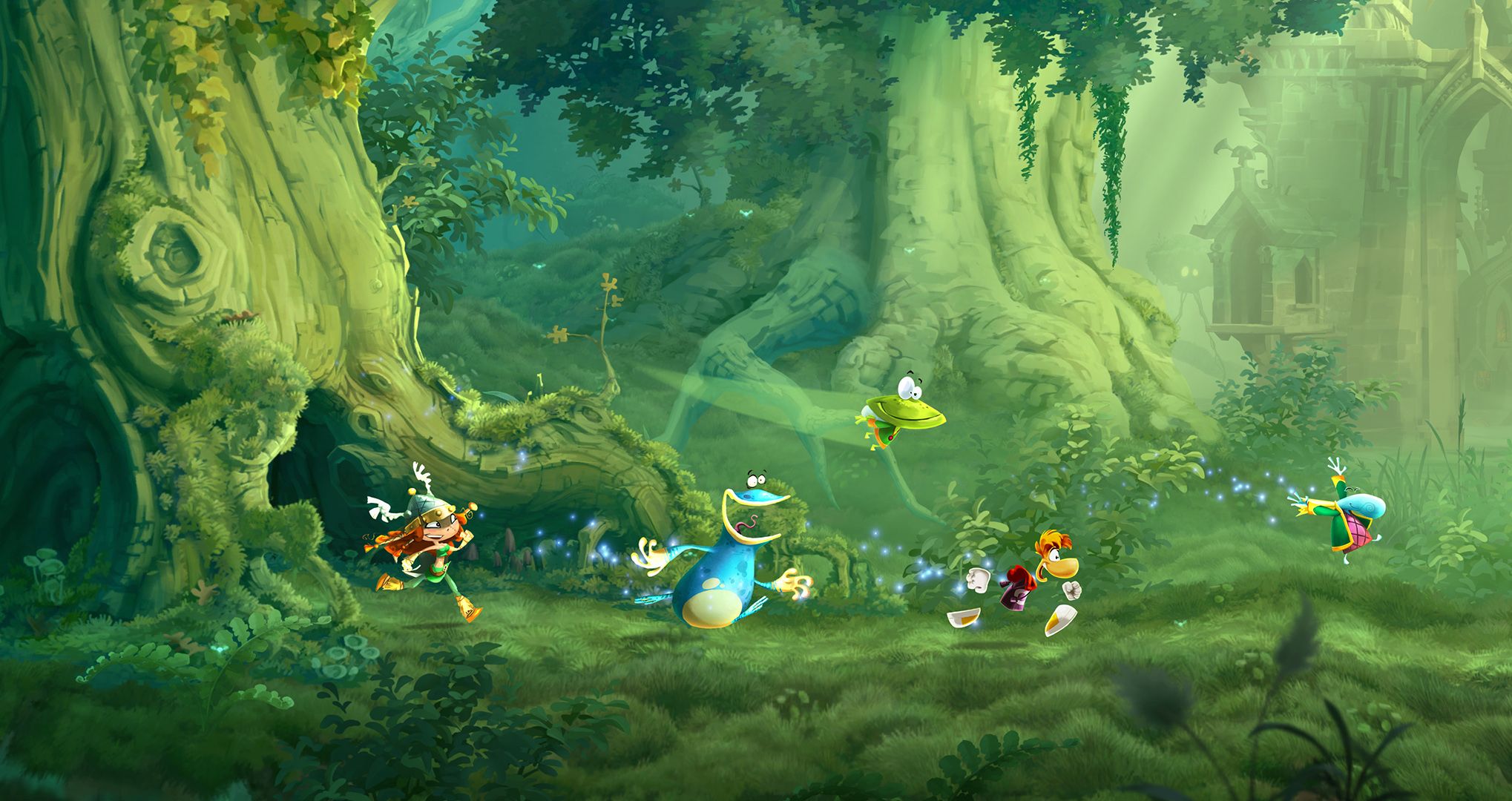 Rayman was everywhere when I was a kid. The original 2D platformer was one of the first I ever played, its sound effects still ingrained into my memory all these years later. Its sequel was a surprisingly innovative 3D platformer that turned a once whimsical world into a place of grim melancholy and evil pirates, like Rayman and Globox were trying to liberate themselves from oppression and protect their own culture from destruction. I remember the joy on my face when I opened a copy of Hoodlum Havoc alongside my PS2 for the first time, and those first three games still kick so much ass. Things changed a bit from there, but the long-awaited arrival of Origins and Legends seemed to indicate a positive momentum.

Ubisoft wasn’t just going back to the series’ roots, it was actively redefining core mechanics with sharp platforming and reimagined characters that felt simultaneously fresh and familiar. Few games in recent memory are this effortlessly spectacular, approachable to everyone yet still possesses a fiercely difficult metagame for those who want to find all the secrets and nail each time trial. Each death isn’t met with frustration, instead determination to be better and weave through enemies and obstacles with the utmost precision. Failing to do so also doesn’t punish those who just want a good time either, happy to let them cruise through the main levels and see most of what Legends has to offer. A sequel could have done all of this and more, but either due to sales or a cynical change in company trajectory, it never came. 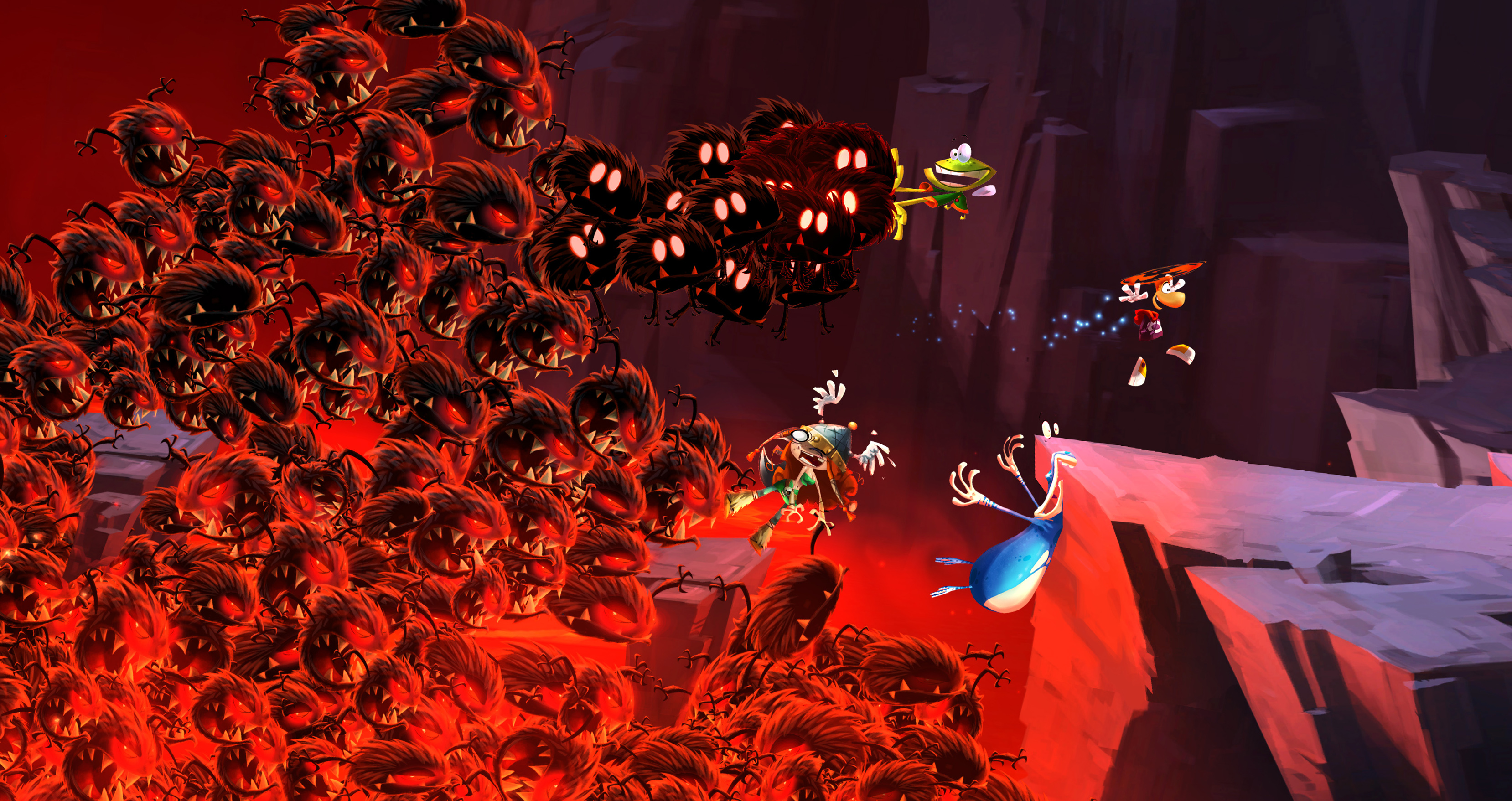 Instead, we got a few half-baked spin-offs and the excellent Mario + Rabbids, which favoured the mascots without even a mention of their French progenitor. To some it felt like a betrayal, a declaration that Ubisoft wasn’t at all interested in traditional platformers when live service titles and lucrative crossovers could do all the talking. I’m not sure Ubisoft ever came to see how good these games really were, or chose to ignore their quality in favour of financial successes that guaranteed much larger profits. Recent weeks have seen the company cancel several projects and delay others in order to recuperate millions in losses, and my heart fears that one of these games left by the wayside might have been a Rayman revival, or another smaller, more driven idea that stood apart from its now homogenous library.

I guess we’ll never know, but there is definitely a universe where Rayman Legends took over the world and marked a resurgence for the character. Instead, the masterpiece is now a cult classic that deserves far more appreciation. Ubisoft will likely never learn and bring it back.