Home » News » In Skyrim, A Man Can Be Dead For So Long That He Becomes A Skeleton, But The Stew He Was Cooking Is Still Fresh

In Skyrim, A Man Can Be Dead For So Long That He Becomes A Skeleton, But The Stew He Was Cooking Is Still Fresh

There are a lot of things in video games that don’t make a lot of sense if you think about it. Games like Fallout and Skyrim in particular have mechanics that don’t always hold up to logic. For example, in Skyrim, a man can be dead for so long that he becomes a skeleton, but the stew that he left in the hearth is still fresh enough to eat.

Before the glitchy release of Cyberpunk, it was generally accepted that Skyrim was one of the buggiest games that you could possibly buy, although we all still enjoy it. However, there are things about dungeon-crawling RPGs in general that don’t make sense—like finding edible food in chests that have been untouched for centuries.

That seems to be what’s happening in this post on Reddit, where a skeleton is lying next to what looks like a fresh stew. Apparently, this person is important enough that you will discover that their name is Sinderion, and the arrows sticking out of their rib cage suggest that this person was murdered—the reason for which is unknown, though making up stories is part of the fun.

We did some research on how long it would take for an unattended body to reach the point where nothing but bones remain. This part of the process of decomposition is known as skeletonization and begins after just two months of the time of death. Still, two months is more than enough time for that stew to have gone bad, rotted, and then turned into little more than dirt.

Several commenters on the post say that it actually is a fresh stew that has been made by you, the player. A mod exists that will start your Skyrim game in this very spot as a necromancer. Why you would choose to leave a body to rot and decay to the point of skeletonization—when it is right next to your kitchen stove—is another one of those logic bending mysteries that we simply accept when we play these games. We have to admit though, it would somehow feel weirder if we were playing Skyrim and there wasn’t a skeleton on the ground next to edible food.

Up Next: Have Some Questions Heading Into The Mandalorian’s Season 2 Finale? Google Play Has Your Answers 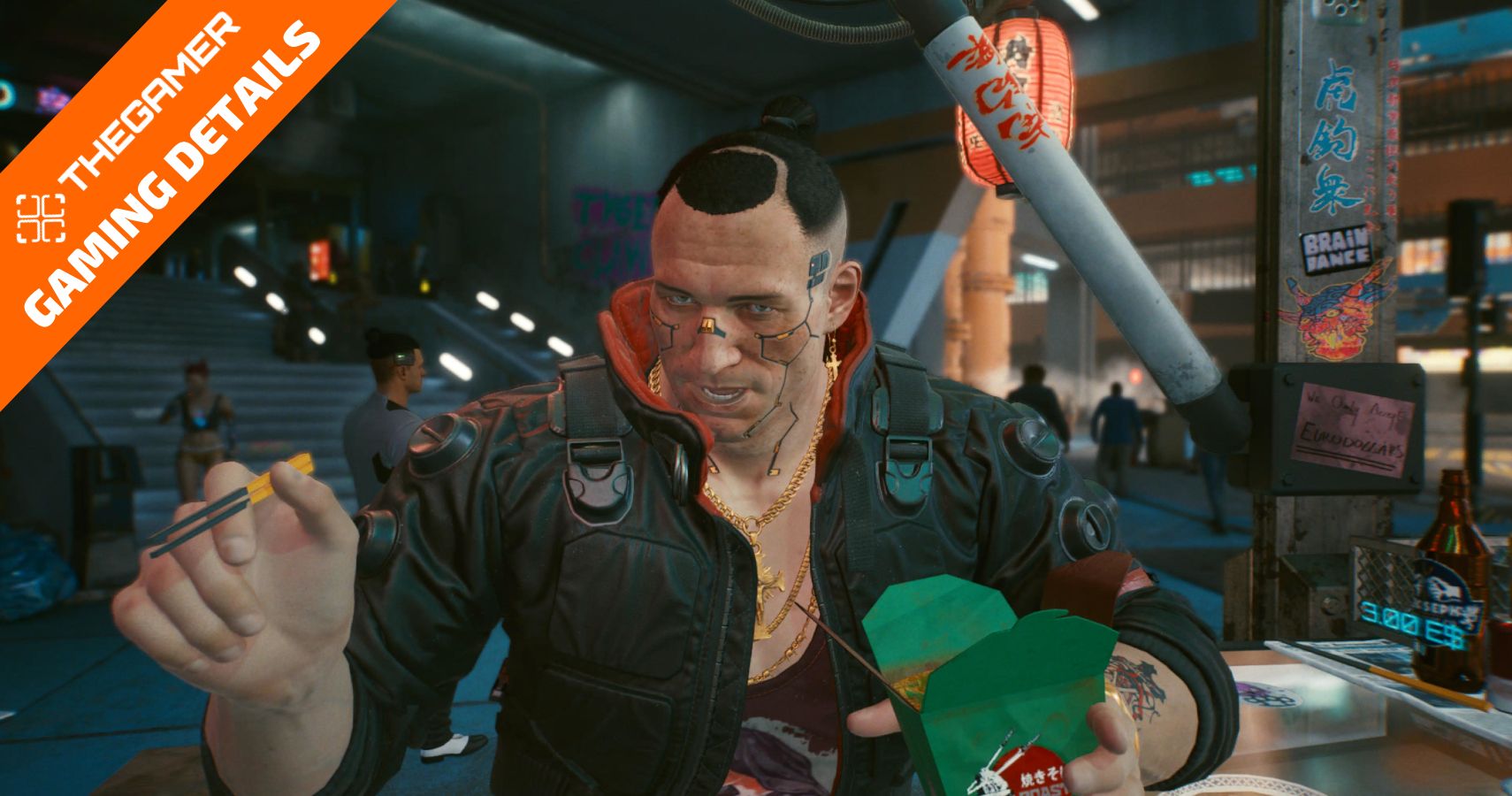