Home » News » Insomniac Is Hiring For A New Multiplayer Project

Insomniac Is Hiring For A New Multiplayer Project 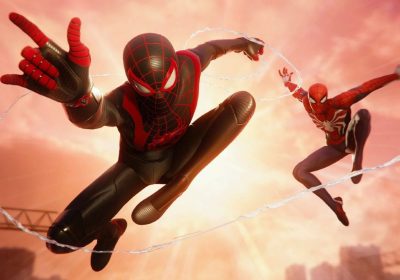 Ratchet and Clank developer Insomniac Games is currently hiring in a number of positions for an unannounced multiplayer project.

Insomniac Games isn’t the first developer you think of when it comes to multiplayer games, but the studio is currently looking for a multiplayer Systems Designer to “oversee aspects of multiplayer features, mechanics, systems design, and more.” What we can glean from this is that it’s pretty dang obvious that Insomniac is currently working on some kind of unannounced multiplayer project.

What that game could be is anyone’s best guess. The last fully focused multiplayer title that Insomniac worked on was Overstrike, which was then rebranded to Fuse in 2012. Sunset Overdrive and some of the older Ratchet and Clank titles also had multiplayer modes, but Insomniac has never really released a successful multiplayer-focused game in the studio’s history.

There’s also the chance that this game might not be a new IP as Insomniac has built up an impressive amount of established franchises it could take advantage of. Ratchet and Clank is a fairly safe bet, as is some kind of multiplayer-focused Spider-Man title. After all, Insomniac now has two Spider-Man protagonists to work with and a co-op Spider-Man game doesn’t sound too ridiculous to be completely out of the question.

However, something else we can deduce from Insomniac’s job post is that it looks like we’ll be waiting a fairly long time before any kind of announcement. Apart from a Systems Designer, Insomniac is also looking for a Creative Director, Story Lead, Art Director, and a VFX Artist. These are several very important roles in game development, and if the game’s story is still being worked on, it’s safe to assume the game is still in early development.

While you’re waiting for this mystery multiplayer game, you can go play Ratchet and Clank: Rift Apart if you haven’t already done so. The game launched on June 11 exclusively for PS5 and is considered one of the better games in the franchise. If you’d like to hear about our thoughts on the game, you can read our review here. 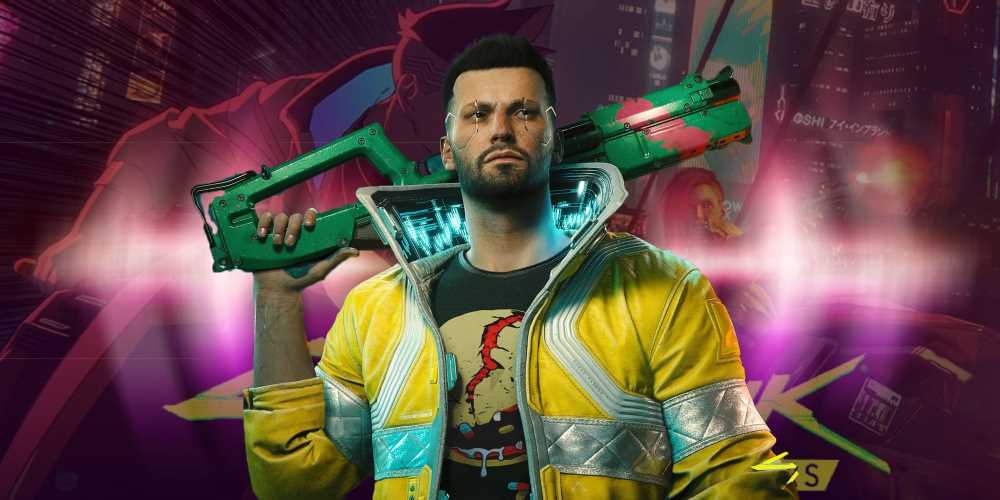 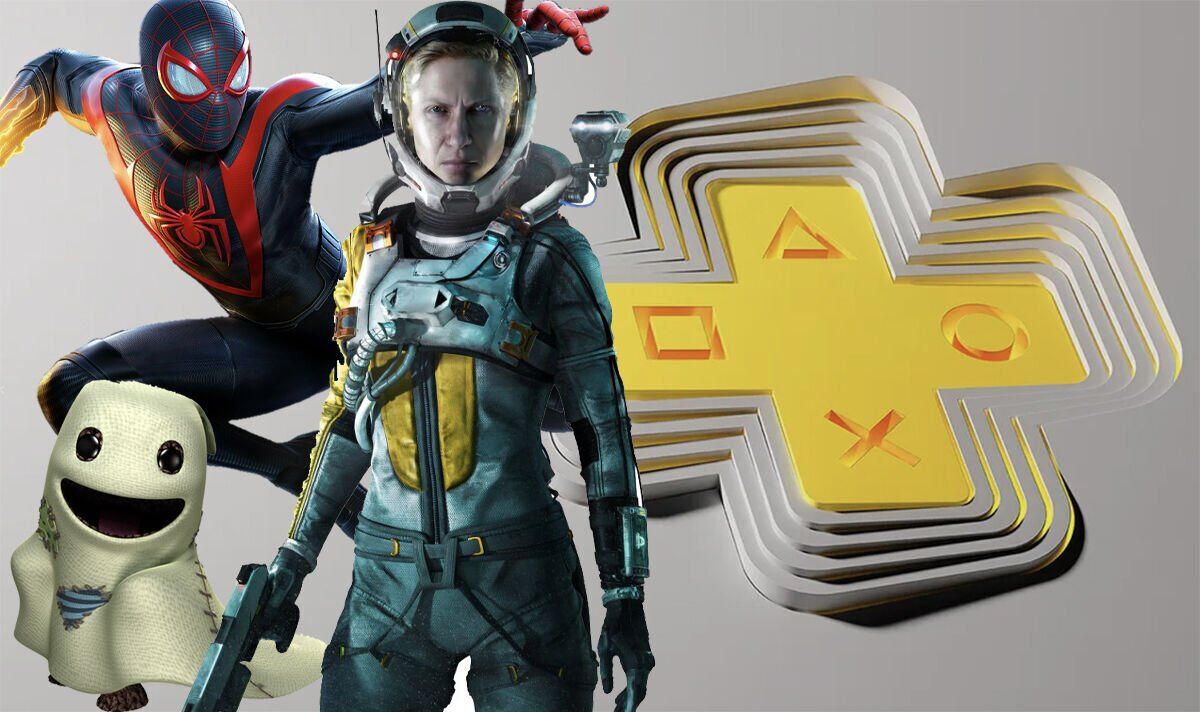 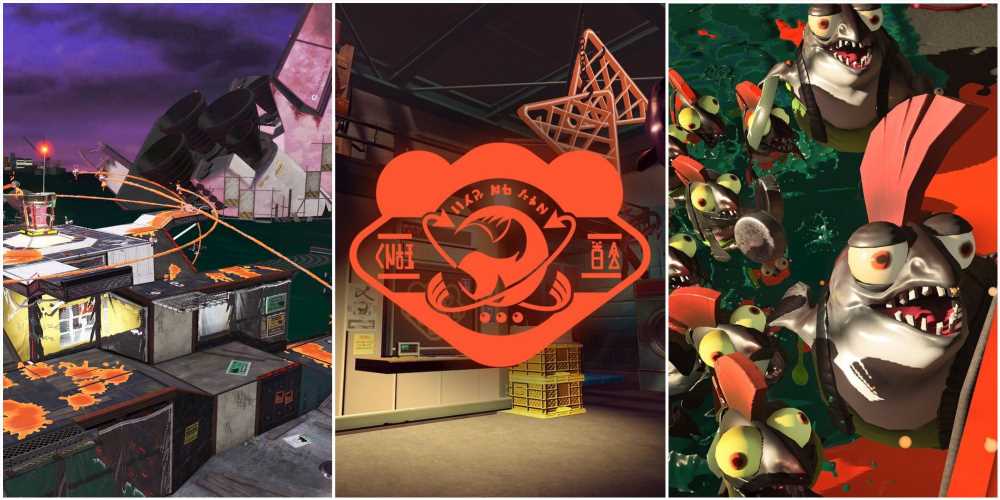