Intel reported earnings that matched Wall Street’s expectations during what was another tumultuous quarter for the world economy.

CEO Bob Swan described the results as “solid” and said they exceeded Intel’s own expectations “despite pandemic-related impacts in significant portions of the business.”

Intel’s shares are down 8% this year, and the company’s market value at $229.2 billion remains lower than its biggest U.S. rival, Nvidia, which is valued at $330.1 billion. Intel’s stock price is down 10% to $48.30 a share in after-hours trading, as a number of the company’s business lines were weak. Intel faces tough competition from Nvidia in AI and graphics chips, while Advanced Micro Devices is much more competitive in central processing units (CPUs).

“Nine months into 2020, we’re forecasting growth and another record year, even as we manage through massive demand shifts and economic uncertainty,” Swan said in a statement. “We remain confident in our strategy and the long-term value we’ll create as we deliver leadership products and aim to win share in a diversified market fueled by data and the rise of AI, 5G networks and edge computing.” 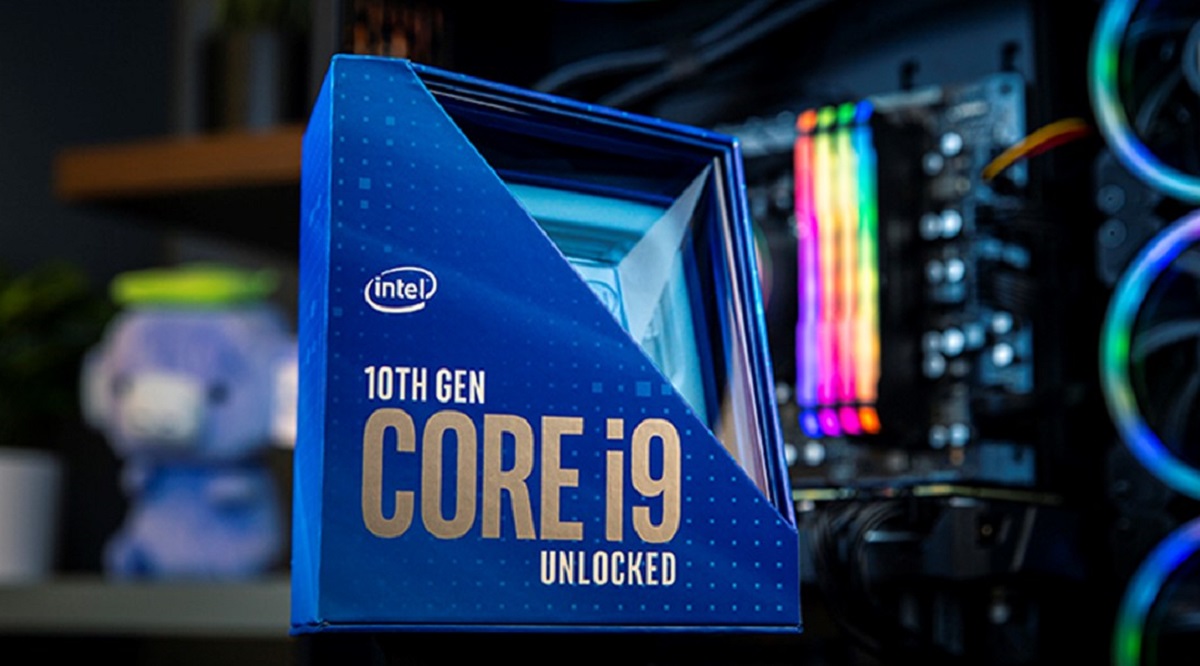 Above: Intel has some new Core processors coming in Q1 2021.

In July, Intel made the embarrassing disclosure that its new generation of 7-nanometer manufacturing has been delayed. It prompted Intel to say it was considering outsourcing some manufacturing to a contract chip manufacturer.

One of Intel’s advantages has been its internal manufacturing with plants in the United States, but the company has stumbled twice now on transitions to new generations, allowing rivals who use external manufacturer TSMC and others to make gains on Intel. Intel will likely offer an update on the manufacturing in its earnings call.

And Intel announced this week it would sell most of its flash memory business to SK Hynix for $9 billion. Intel’s memory business has been a mixed one with losses over a number of years.

Swan said the company is raising its full-year revenue and earnings expectations from its July guidance. It now expects 5% revenue growth in 2020, with the full-year number coming in at $75.3 billion, while non-GAAP EPS will be $4.90 a share.

To date, Intel has generated $25.5 billion in cash from operations. Of Intel’s groups, Mobileye was up 2% at $234 million, and the PC client group was up 1% at $9.8 billion compared to a year ago. But Intel’s other four groups were down.

Intel said that continued strength in laptop sales was offset by COVID-19 headwinds affecting parts of the business. Cloud revenue grew 15% from a year ago with demand for supporting work-from-home environments, but the weaker economy affected enterprise and government sales, which was down 47% after two quarters of 30% growth.

The pandemic also hurt the internet of things and memory groups. Mobileye returned to growth as vehicle production recovered. Intel said more than 150 designs are in the works for new laptops with Intel processors.

For the fourth quarter, Intel expects non-GAAP earnings per share of $1.10 a share on revenue of $17.4 billion.