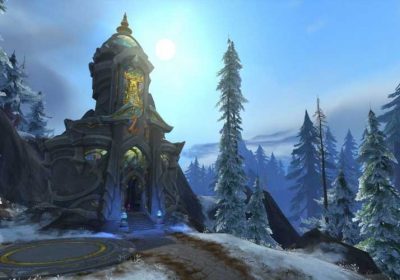 Upcoming World of Warcraft expansion Dragonflight will be the ninth biennial release for the 18 year old MMO, but it’s also the beginning of something new. The dark reign of Sylvanas Windrunner, which has driven WoW’s story for the last three expansions, has finally come to an end. Now, after two years in the Shadowlands, players are about to return to Azeroth for the first time, where they’ll journey to the Dragon Isles, an old world that’s introducing a lot of new ideas. In a roundtable interview, director Ion Hazzikostas spoke about designing the Dragon Isles, which he says the team “wanted to feel like a breath of fresh air” for new and returning players. To that end, the Dragon Isles will be like nothing we’ve ever seen before in WoW.

“We’ve consciously made some of our largest zones ever in World of Warcraft with the intent and knowledge that players are going to have access to Dragonriding very early on,” Hazzikostas says. “There’s a decent amount of what we call negative space. There’s spawns and wildlife and things there but it’s not all cities and settlement’s stacked on top of each other.”

Hazzikostas says the size and scale of the Dragon Isles will make it feel like more of a real place than past zones. “The real world isn’t all function spaces right next to each other,” he explains. “It is, sometimes, soaring across open planes as you head to your destination on the other side.” Of course, it’s still the fantasy world of Azeroth you know, so even those open planes will feature herds of centaur and other mythical creatures.

A sense of realism isn’t the only reason the Dragon Isles are so expansive. The aforementioned Dragonriding is a mechanic coming to the expansion that will allow players to bond with dragons and take to the skies and travel long distances with ease. Unlike traditional flight in WoW, Dragonriding is skill-based, meaning players won’t be able to just hit auto-run and walk away from the computer while they fly across the continent like they’re used to. The trade-off is a far more engaging experience that will help you cross the vast plains of the Dragon Isles faster. “Aside from just feeling awesome,” Hazzikostas says. “It’s more than double, almost triple the speed. If you’re maximizing your momentum, using your active abilities, and diving, you can zip across the Dragon Isles from one side to the other. It’s not just the illusion of movement, it’s real movement, it’s real speed.” Hazzikostas says the goal of Dragonriding wasn’t to make flying harder or more demanding, but to give players a sense of speed and control in the air that they’ve never had before. 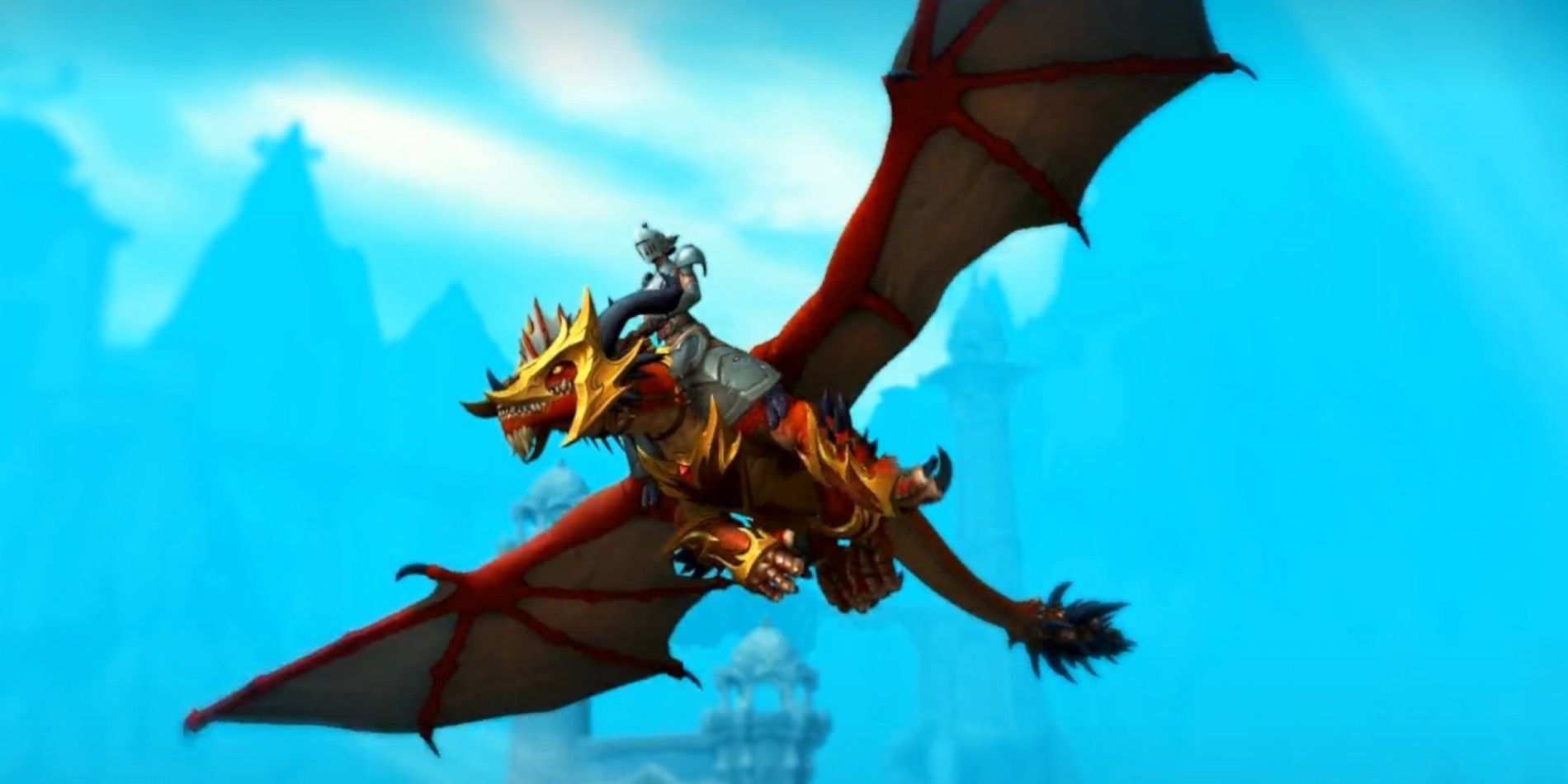 Though this will be the first time the Dragon Isles have appeared in WoW, the history of the ancient dragon domain has a lot of history in the MMO. In fact, the Dragon Isles were once meant to be part of the vanilla WoW experience, before they were cut during early development. Dragonflight may be a new chapter for WoW, but its story is deeply rooted in some of Warcraft’s most significant events, including the defeat of Deathwing in the Cataclysm expansion, when the Dragon Aspects lost their power. With Cataclysm being 12 years old now, there might be some concern that newer players won’t be familiar with Dragonflight’s characters and backstory. Hazzikostas says players that have been into WoW since the beginning will have a greater appreciation for the depth of the story, but their intention was to make sure players won’t need all of the context to understand what’s going on.

“At its core, this is a story that doesn’t have barriers to entry,” he says. “It’s about these dragons that are the guardians of Azeroth, they had to sacrifice their power to defeat Deathwing, the betrayer among them, years ago. So when this ancient threat from primordial times returns, they no longer have the power to stand up to them. It took everything they had to defeat these primals and imporison Raszageth [the proto-dragon and antagonist of Dragon Isles] back in the day. Without that power, they need our help.” Dragonflight is about learning the history of the Dragon Aspects and the origin of their power, and as we reckon with what the long term effects of losing that power and what it means for Azeroth, Hazzikostas says the backstory will add depth, but won’t be required to understand and appreciate the story Blizzard is telling today.

Dragonflight launches globally November 28. The pre-expansion event, which started earlier this week, is giving players a taste of the Dragon Isles, as well as WoW’s first ever unique race and class combo, the Dracthyr Evoker.