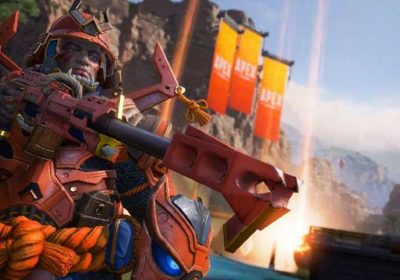 Gibraltar has always been a mainstay of competitive Apex Legends, having barely dipped below a 90 percent pick rate in ALGS competition to date. But that might be set to change with the meta shifting significantly ahead of the ALGS Championship. Teams are going wildly off-meta, to the extent that a new one is emerging, featuring Seer front and centre, and Mad Maggie making semi-regular appearances on a number of major teams.

We’ve previously talked with Apex pros about the benefits of going off-meta (and then again when you all liked it so much), but most of them utilised one underused Legend in a squad of regulars, and few omitted Gibby from their rosters altogether.

Why has he been so dominant? He’s got a very safe set of abilities. His Tactical Dome Shield allows you to safely resurrect teammates or reset with a Shield Battery, while his Defensive Bombardment is ironically one of the best offensive Ultimates in the game. Add this to his bulk (thanks to the combination of his Arm Shield and Fortified buff), and you have a character that excels in doing the simple stuff well. Going without Gibby in tournaments has practically been a death wish until now, due to his utility and defensive capabilities that come in clutch when it comes to tight circles and close encounters. 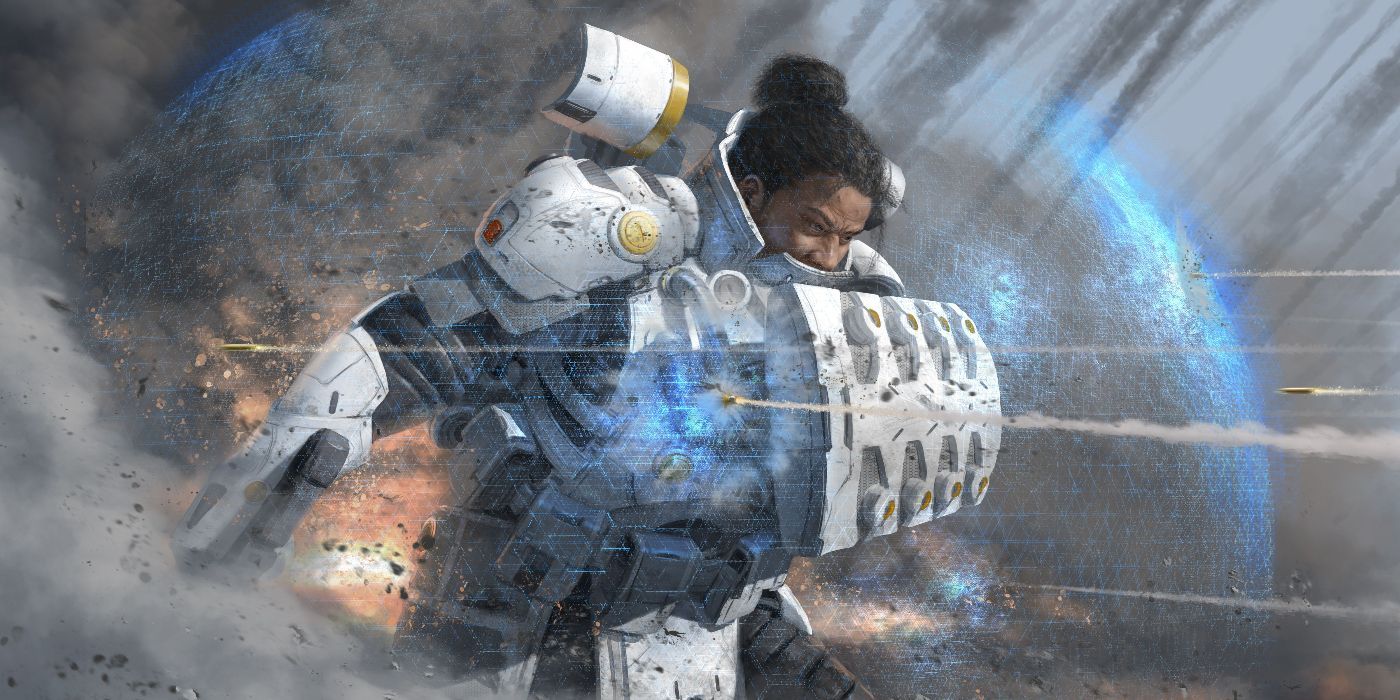 Some regions have already strayed from Gibraltar’s light. APAC North has always used a lot of Wattsons as their defensive pick, but never has there been an exodus quite like what we’re seeing at the moment. But will it last, or will teams retreat back to the safety of Gibby’s bubble when the biggest competition of the year kicks off?

Scrims are never a perfect representation of what to expect in tournaments, and that goes double for results. While we can largely expect TSM to do well in the Championship, they probably won’t be as dominant as they are in scrims, especially since teams are trialling different Legends, different strategies, and in some cases even different IGLs. But still, we can learn a little about the trends in Apex esports by looking at the things teams are trying.

Taking TSM as the prime example (despite rumours that teams copy their rosters being largely unfounded), they are currently ripping through scrims with a Valkyrie, Seer, and Mad Maggie composition. Whether they stick with that roster for the Championship remains to be seen, but they’ve certainly practised a lot with that trio. 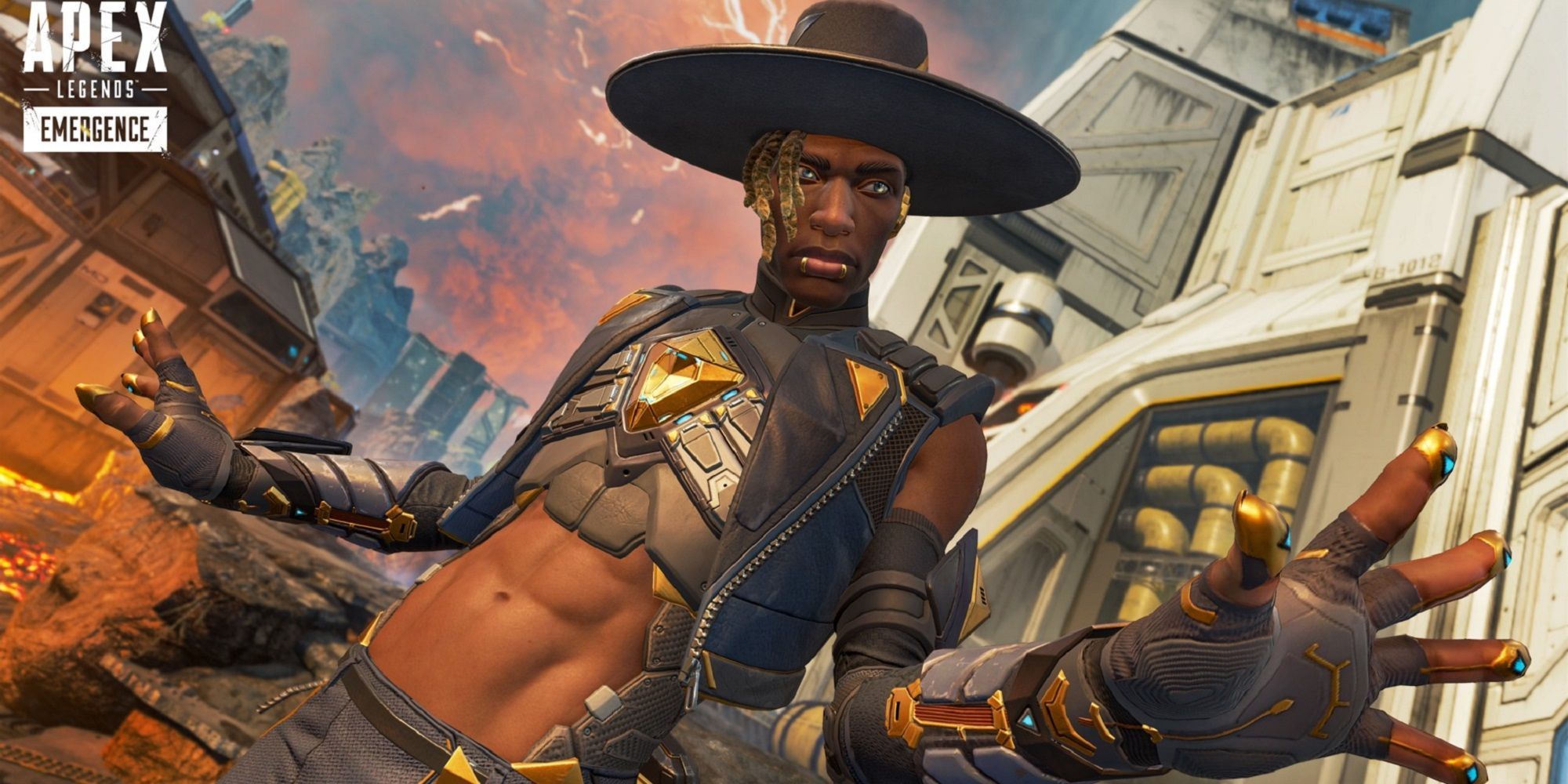 It’s also worth noting that many teams will run different compositions on the different maps. Valkyrie will see a lot of action on both World’s Edge and Storm Point, but the likes of Ash and other movement characters will be more popular on the latter. Forgoing Gibby on the long rotations could prove fatal, though.

What does the lack of Gibraltar mean for ALGS competition though? It likely means that we’re in for quicker fights, as it’s harder for teams to reset for free. The addition of Seer to most teams will hark back to the Bloodhound meta of old, and Maggie’s wrecking ball will be a replacement for Gibby’s bubble in an offensive capacity; when pushing opponents or breaching buildings. 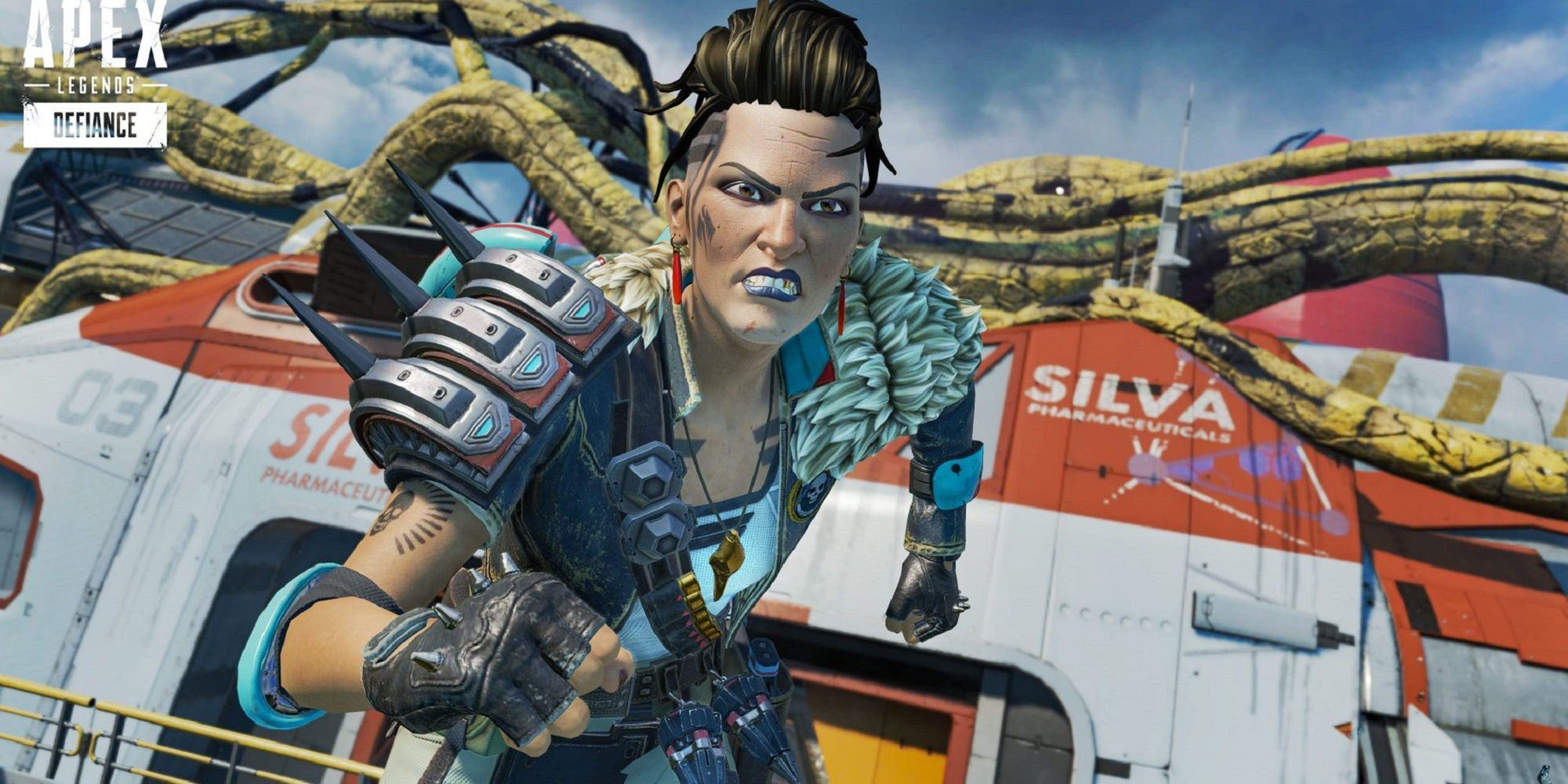 Teams may return to Gibby’s arms when they hit Match Point. Playing safe to win the round could be a winning strategy, and there’s nobody safer. Alternatively, if the spicy picks don’t work out in early rounds, teams will likely go back to tried and tested compositions. We could see teams playing it safe when it gets to the final day, too, but that will arguably make the off-meta rosters even more powerful. If you’re the only Seer in the lobby, you have more information than 57 other players. If there are 20 Seers, everyone is in the same boat.

Don’t trust scrims implicitly – I’m sure I saw 100Thieves running Newcastle – but if Gibraltar’s usage does fall in the ALGS Championship, we could be in for our most aggressive competition yet.