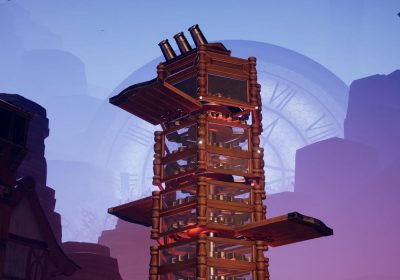 Super-popular cooperative action platformer It Takes Two focuses on May and Cody, a couple on the brink of divorce. Once their daughter wishes to save their relationship, they transform into toys. The only way that these two can regain their bodies is by fixing their relationship.

While the game does feature a fantastic story, there are also trophies for those interested. One of these trophies is ‘Platforming Prodigy.’ Following the steps below will make sure players walk away with this trophy, putting them one step closer to 100% completion. Be warned, though, this is the game’s most challenging trophy.

Select The ‘Gates Of Time’ Checkpoint In The Cuckoo Clock 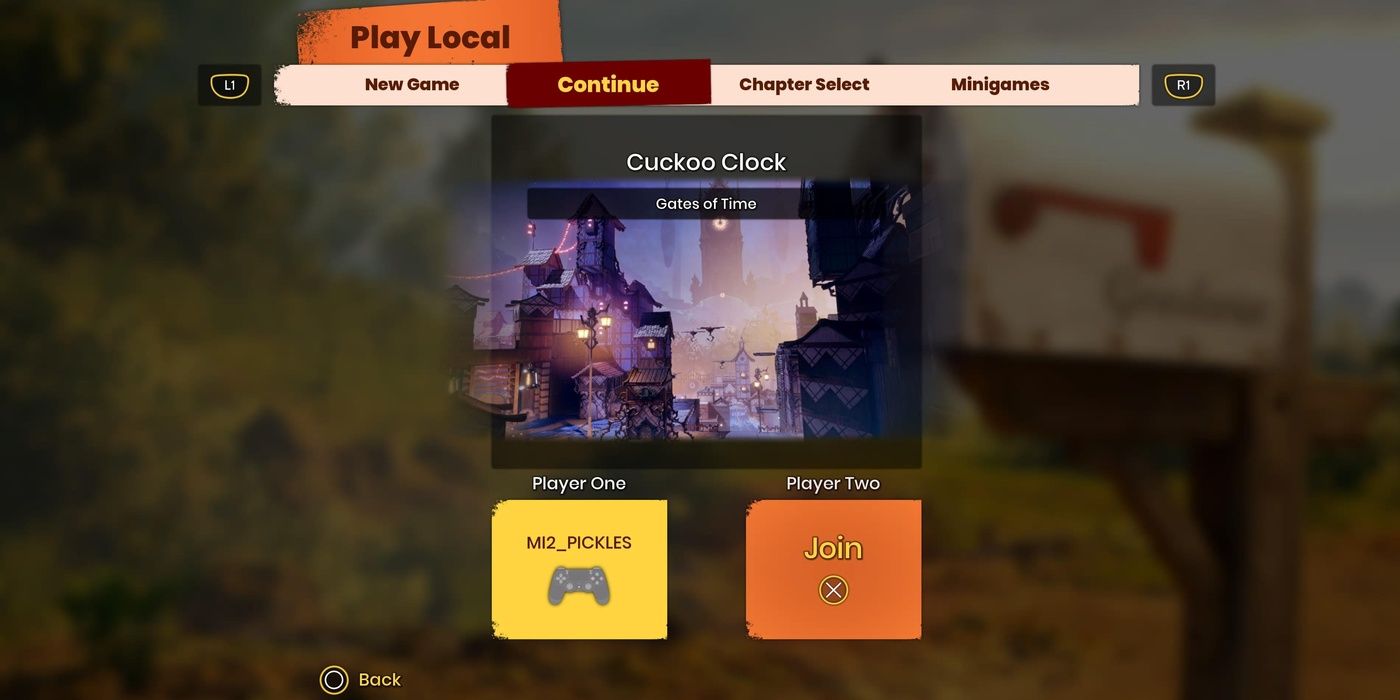 To unlock the ‘Platforming Prodigy’ trophy, players will have to make it to the Cuckoo Clock. Here May and Cody can explore their surroundings before moving forward with the story. There are several minigames hidden in this area as well, so those aiming to unlock the ‘Minigame Megalomania’ trophy should search the section carefully.

Those who have completed the game can reload this checkpoint at any time, while those playing for the first time should keep an eye out for the scenery shown above. 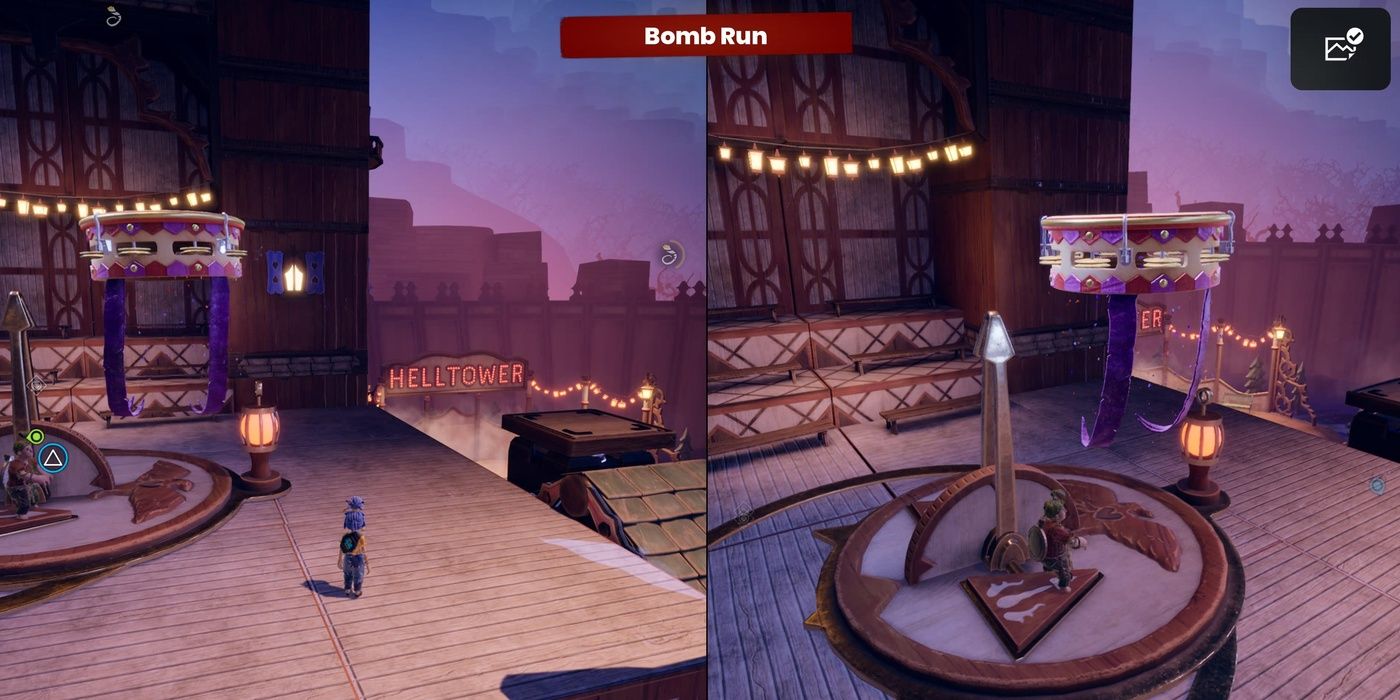 Earning this trophy requires that players track down the Helltower and climb to the top. Luckily, it’s easy enough to track down. Just keep your eyes out for the sign with the same name; players can see it directly behind the Bomb Run minigame, so scale the rooftops and make your way through town with a bird’s eye view. If you haven’t added this minigame to your list of discovered tasks, make sure to do so on your way down.

Press Both Buttons At The Base Simultaneously 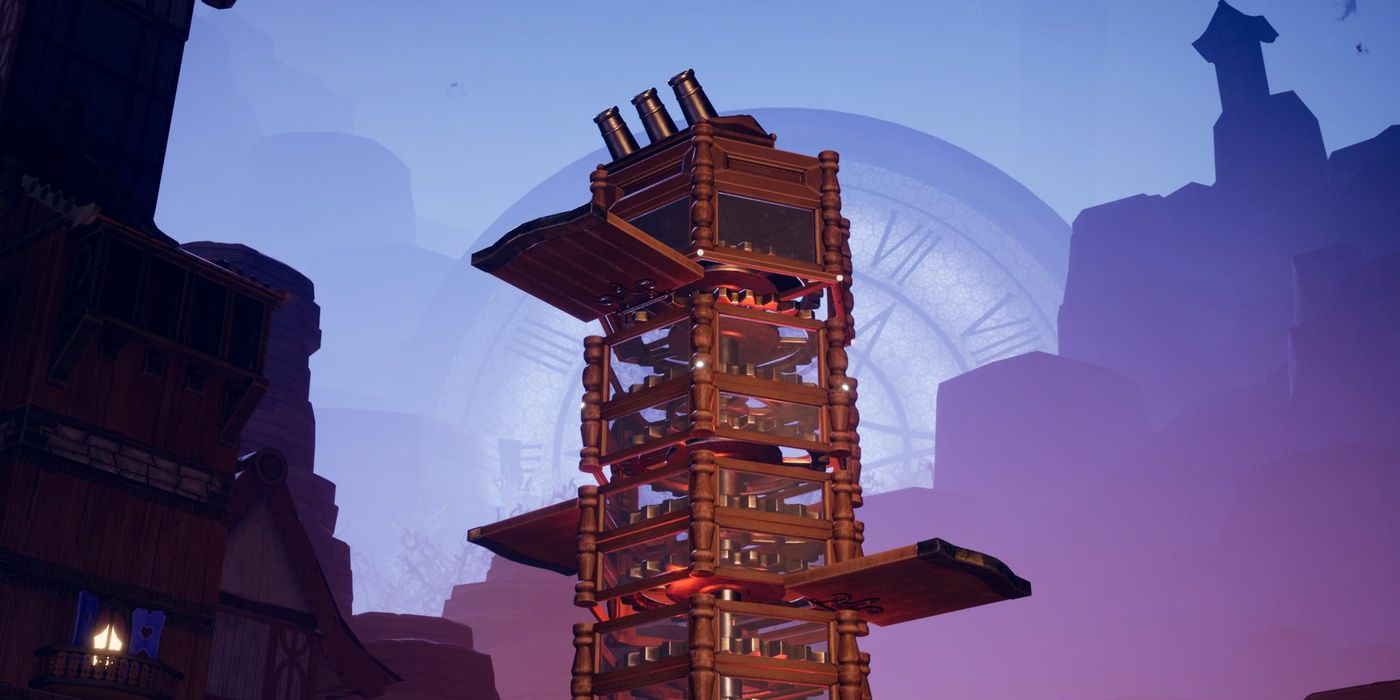 Once players reach the sign, they’ll notice two buttons at the base with arrows pointing to them. These mechanisms are the key to unlocking the Helltower. May and Cody must slam the buttons at the same time to unveil the tower.

Time your slam with your coop partner, and you’ll see the tower rise from the ground afterward. The team will need to reach the peak of this tower and set off the canons at the top, a task that will put their platforming skills to the test.

Scale The Tower To Earn Your Trophy 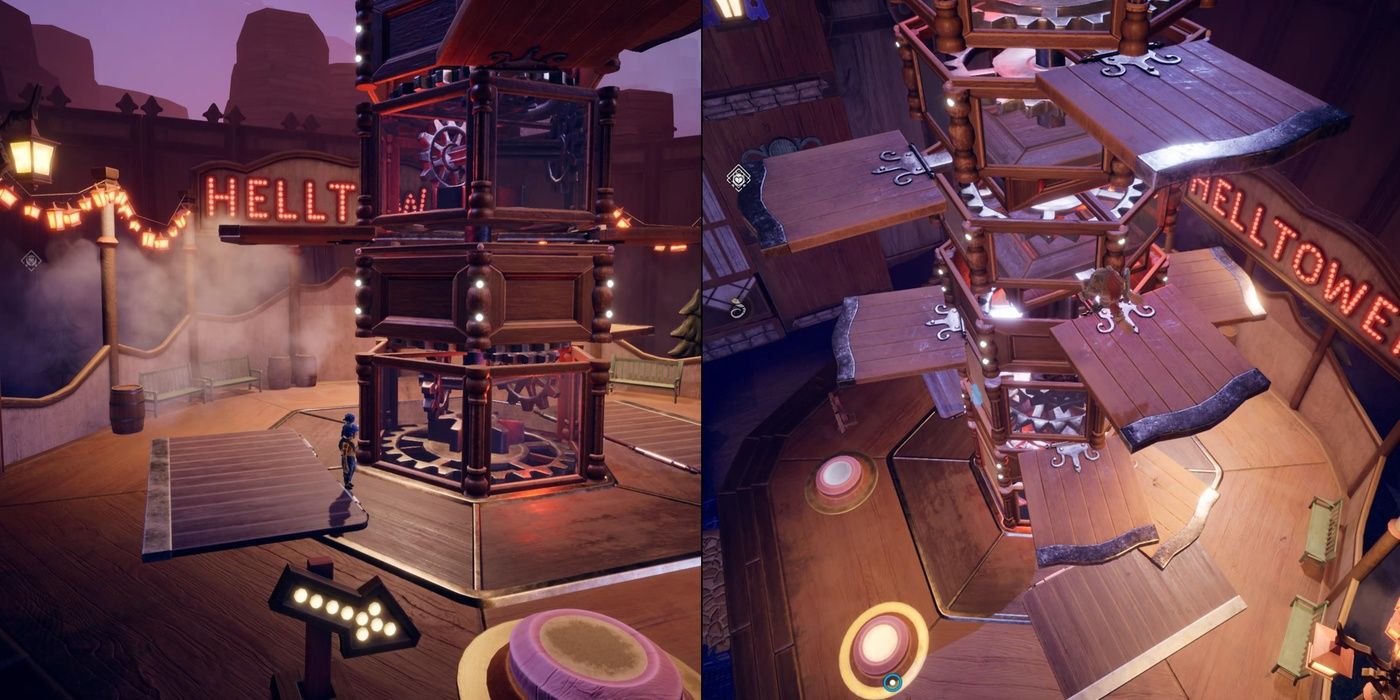 The Helltower is a winding tower with several levels of moving platforms. The higher players climb, the more haphazardly they will move. One mistake can send players tumbling to the bottom, forcing them to start over from the beginning. Because this tower is so complex and challenging, it may be a better idea to scale it one player at a time. Trying to do this with both players often results in May and Cody getting in each other’s way. Let one person take on the tower at a time.

With such small platforms lining the road to the top, you’ll need to time your jumps carefully. Make sure to check how each of the platforms moves before planning your route. Some rotate around the center of the tower, while others retract after a short period. Take your time and focus on learning the tower’s patterns. You’ll most likely fall several times, but this is all part of the process. Eventually, you’ll get the hang of how the tower functions. Once you feel comfortable, start making your way up to the top.

Once you’re close to the peak, you’ll need to do a bit of wall jumping as well before getting to the cannons resting at the top. This part is particularly tricky. The walls will rotate, just like the rest of the structure. Wait until the walls are close and make a single jump. Once you’ve made a jump, wait. You won’t have time to hop between the two walls more than once per rotation. Be patient when scaling this part of the tower. At the top, you’ll be able to scale the wall for a breather.

There’s just one more portion until you reach the top, and it’s even narrower. You’ll only have to climb a few more levels to get to the cannons, so push just a little further to get to the top. After the first person reaches the top, you can send your partner to climb up after.

Use The Shortcut If You’re Having Trouble 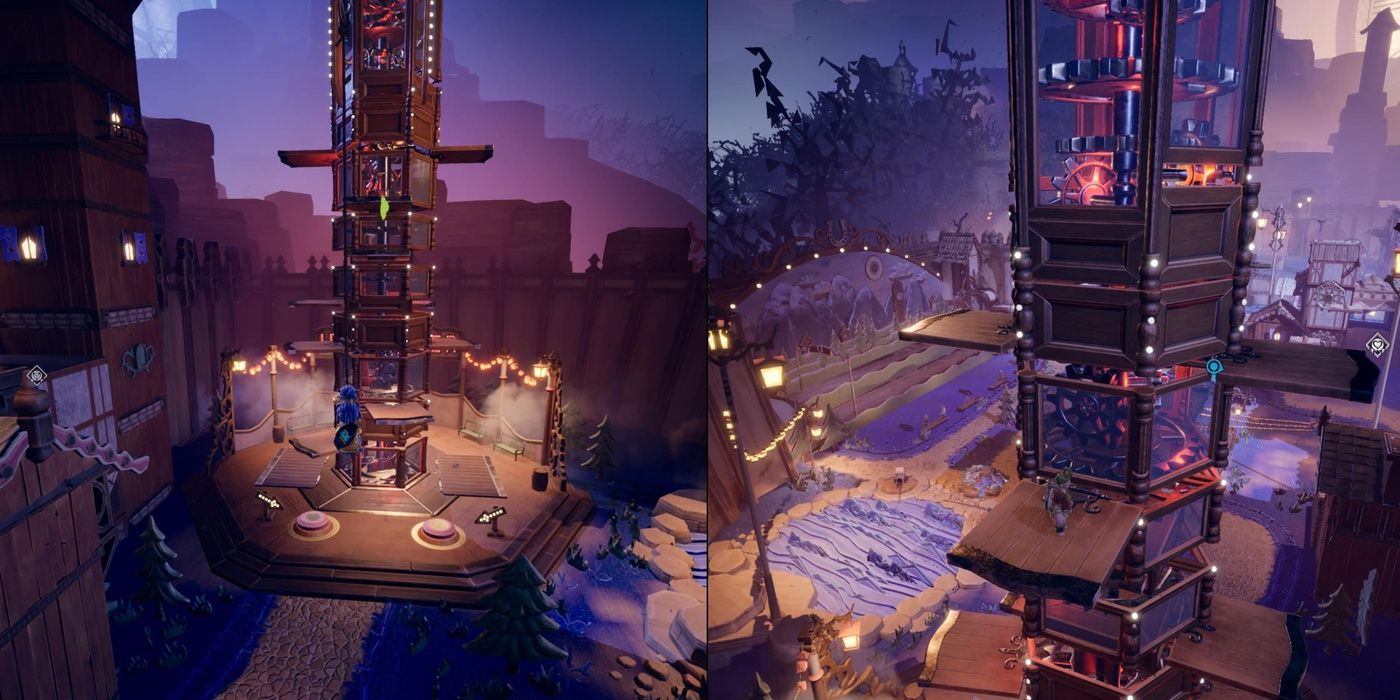 If you find yourself falling continuously on the way up, don’t fret! There’s a shortcut that will help you cut out the first section of the tower. To access this shortcut, climb the roof of the building directly behind the tower. Once at the top, you can jump off and connect to a rope swing (shown on the left screen above.) Timing your jump off of this rope can get players to the second section of Helltower instantly (just below the wall jumping portion.) It’s a great way to speed up the process and cut back on the frustration of failed attempts.

With patience and perseverance, your team will eventually scale this tower and net a gold trophy, getting you closer to 100% completion. With the game’s toughest trophy down, there’s little stopping Cody and May from tackling the game’s other tasks.

Next: 10 Games About Relationships To Play If You Like It Takes Two